Man shot by Mansfield officer; police claim he pulled out gun and was suspect in earlier shooting

The man is being treated at a local hospital. The officer suffered minor injuries. 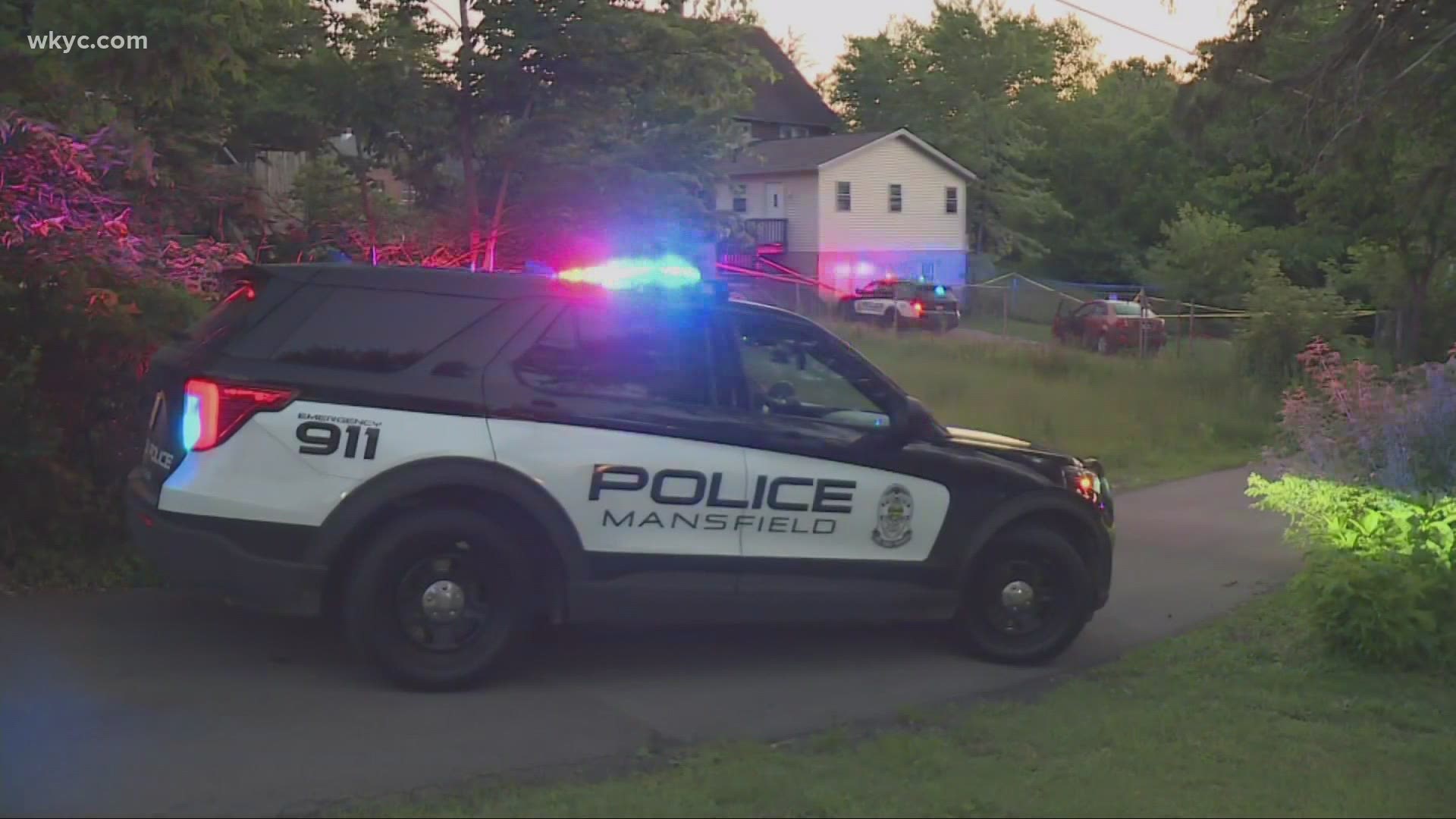 MANSFIELD, Ohio — Mansfield police confirm an officer shot a man they describe as a suspect early Wednesday evening in the city.

Authorities state they were investigating a shooting on Johns Avenue that led to a chase of a 20-year-old man who later got into a struggle with an officer on the 600 block of West 4th Street. According to police investigators, the man pulled a gun, and the officer shot him around 6:43 p.m.

The man who was shot is being treated at a local hospital, as is the officer, who suffered minor injuries. Officials do not known the condition of the 22-year-old victim who was injured in the original shooting that brought law enforcement to the scene, only saying that he, too, was taken to the hospital.

The below video was taken during the incident by eyewitness Amber Broadus. (Editor's Warning: Video contains sounds of gunfire) 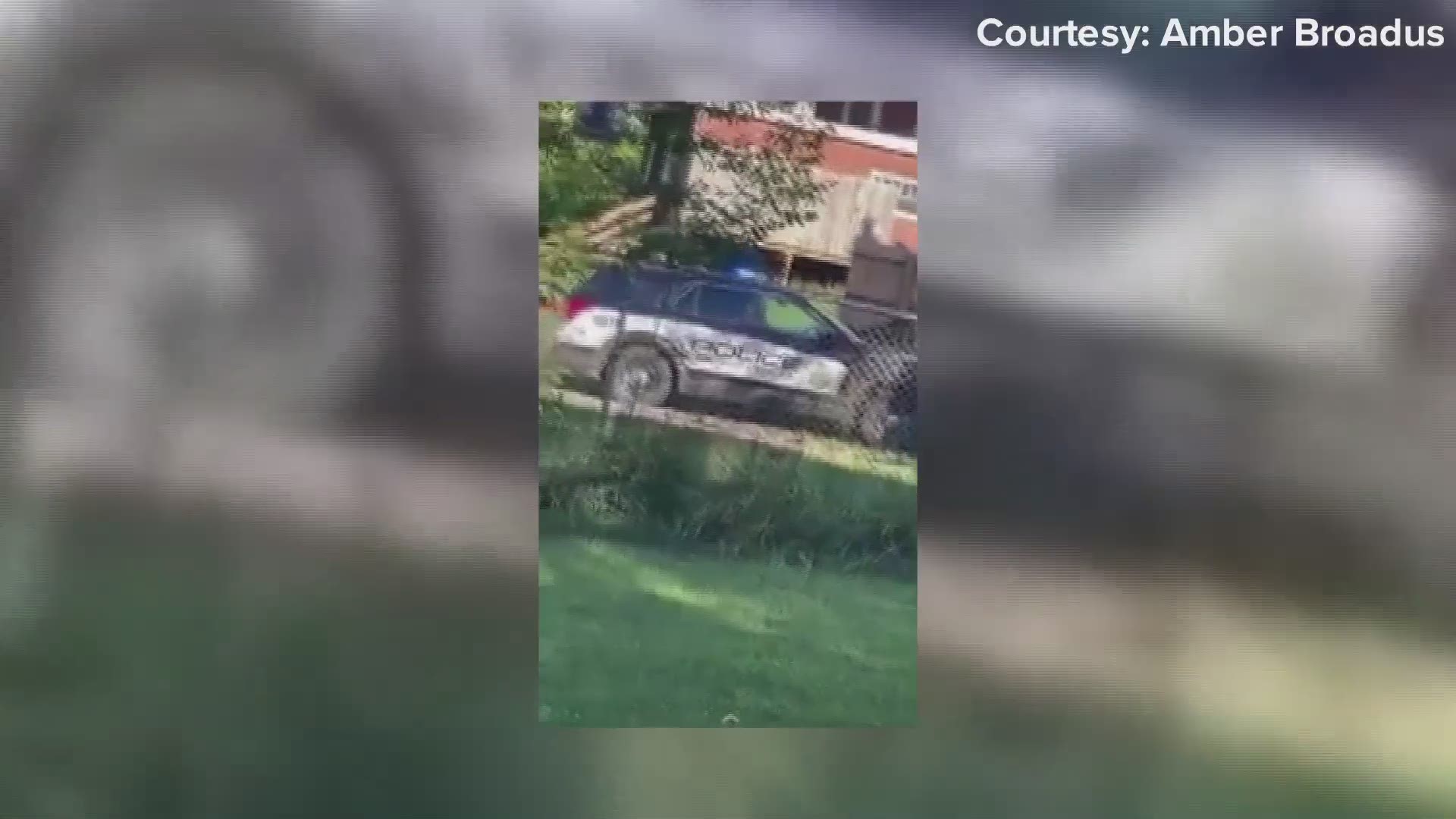 The Ohio Bureau of Criminal Investigation is working with local officials to find out what happened. Stay with 3News for updates as they become available.