Jonathan Minard's body was found in a shallow grave on a farm in Washington Township. 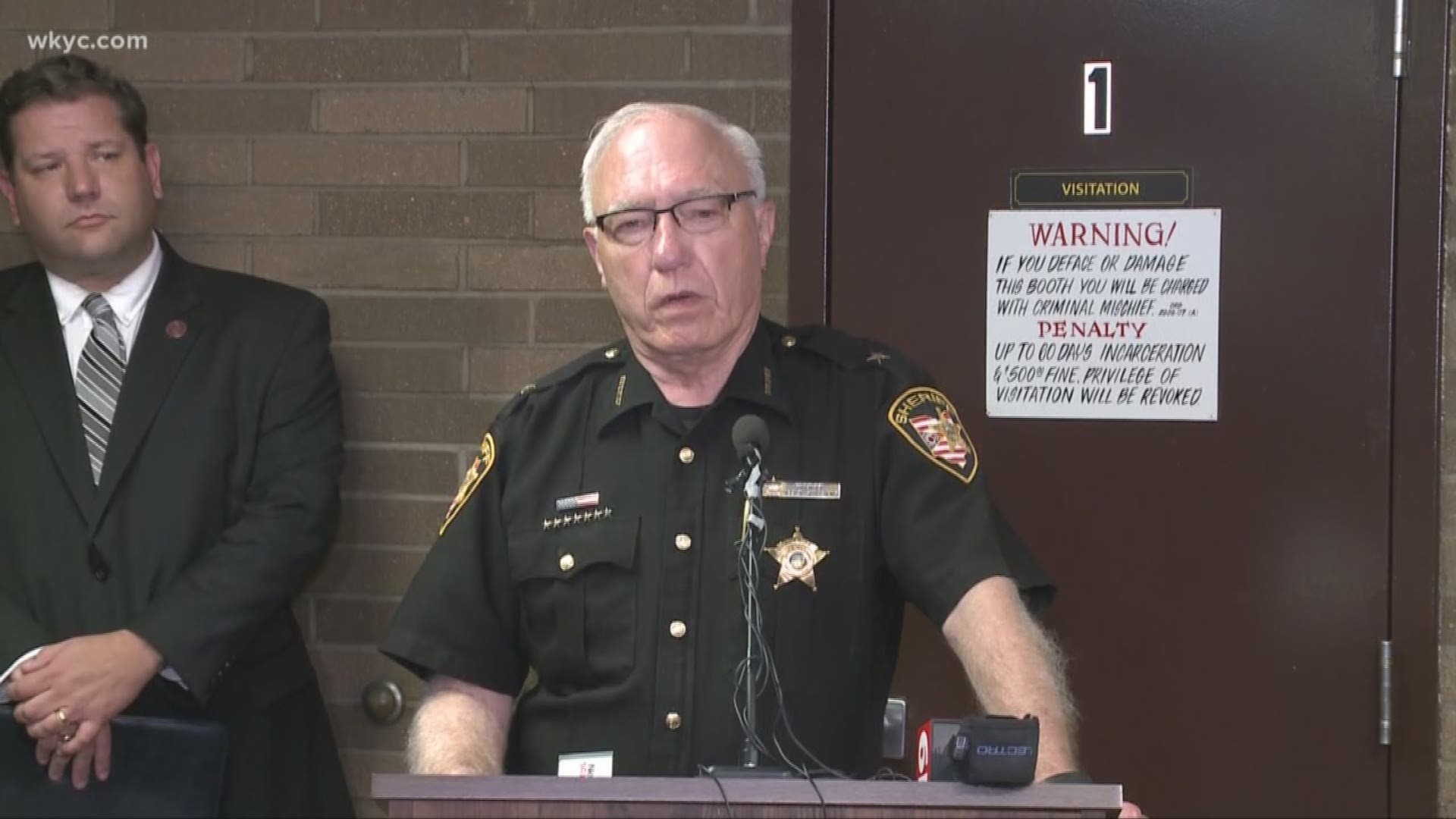 Officials from Carroll County have confirmed the body of Jonathan Minard, a 14-year-old boy who had been missing for six days, was found Friday morning.

Sheriff Dale Williams says Minard's corpse was located in a shallow grave on a farm in Washington Township around 10:15 a.m. The body is now being handed over to the Cuyahoga County Medical Examiner, where an autopsy will be performed.

Authorities had already confirmed the search for Minard—last seen on Apr. 13—was now being treated as a criminal investigation. Minard was apparently at a farm on Saturday to help with milking but intended to call his mom to come pick him up. However, his mom says she never received that phone call.

WATCH | Tiffany Tarpley spoke to members of the community who are mourning the loss of Jonathan Minard. 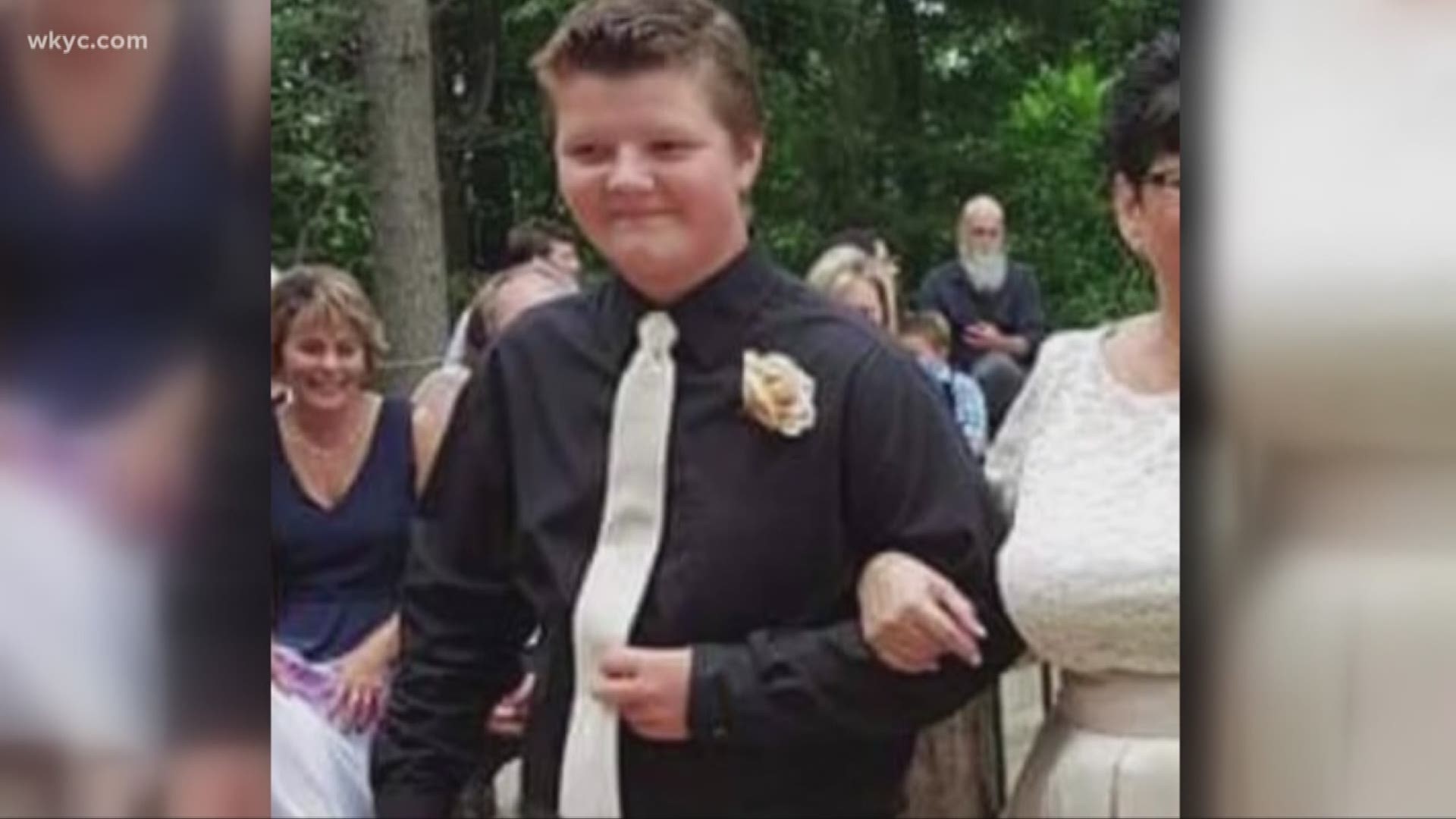 While police say a "person of interest" has been questioned in the case, no arrests have been made at this time. Officials would not offer comment on if Jonathan's death is being considered a homicide or if there are currently any suspects.

Anyone with information regarding this incident is asked to immediately call (330) 627-2141. A GoFundMe has also been set up for Jonathan's family.