Betsy also won the award for Member of the Year at the NWA's 2021 Awards. 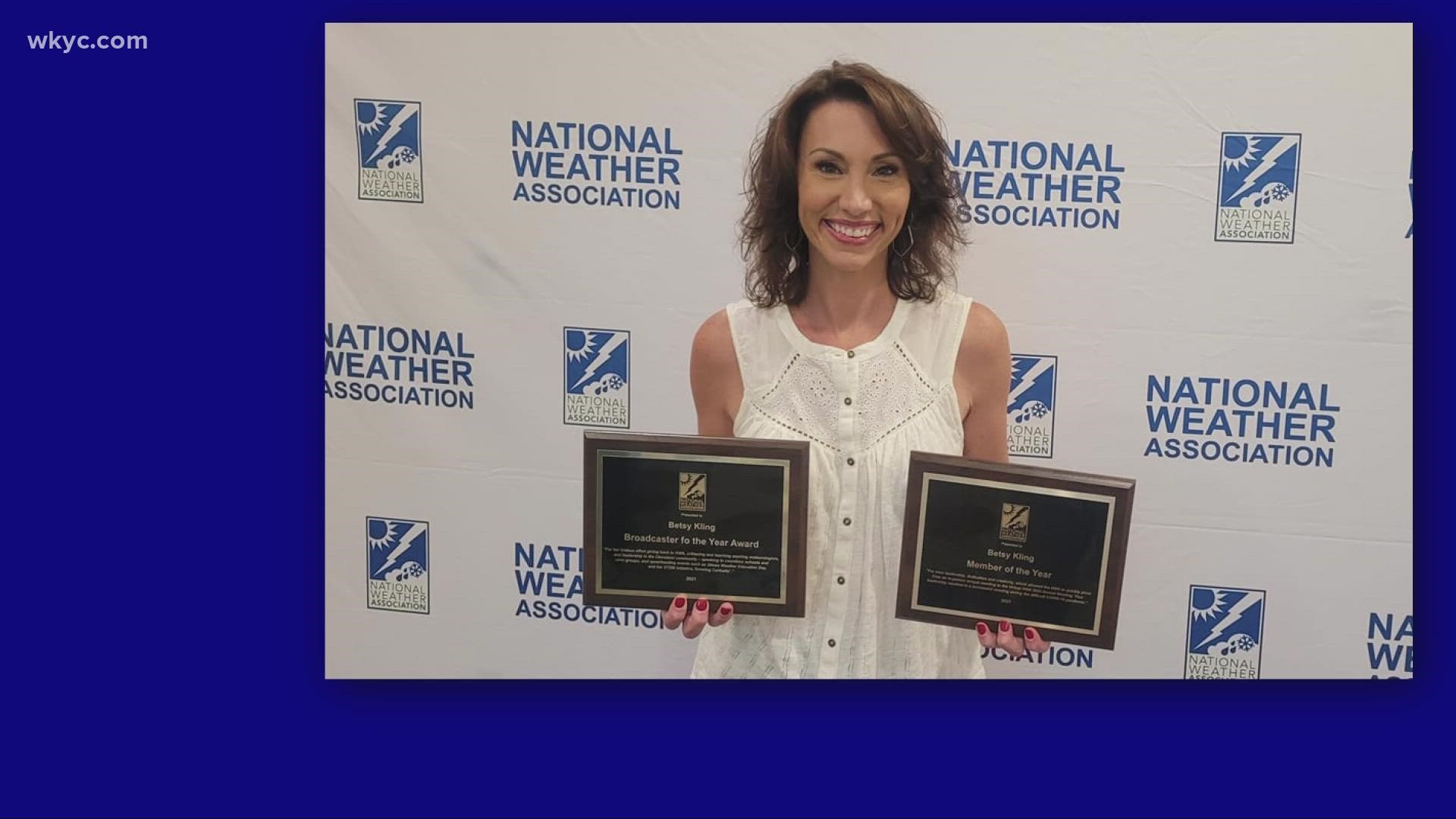 CLEVELAND — It's been a big year for 3News Chief Meteorologist and "What's New" Anchor Betsy Kling.

On Tuesday, Betsy was awarded for her years of hard work and dedication in local television, when the National Weather Association named her "Broadcaster of the Year" at the NWA 2021 Annual Awards. While this title alone is enough to get excited over, WKYC's own also took home one of the awards for "Member of the Year," joining another Northeast Ohio resident, Matt Alto, Manager, Business Development/Meteorologist at AccuWeather.

"For her tireless efforts giving back to the NWA, leading the way in fundraising for the NWA, critiquing and teaching aspiring meteorologists by hosting a critique session with students in attendance, and leadership in the Cleveland community speaking to countless schools and civic groups, and spearheading events such as 3News Weather Education Day with the Cleveland Indians, and her STEM initiative 'Growing Curiousity," the NWA Twitter account posted Tuesday evening, explaining the reason for Betsy's wins.

The "Broadcaster of the Year Award" is awarded to Betsy Kling @BetsyKling for her tireless efforts giving back to NWA, leading the way in fundraising for NWA, critiquing and teaching aspiring meteorologist. pic.twitter.com/xxPZFq322i

Betsy responded to the award Tuesday evening, clearly still in shock and awe from her win.

Earlier this year, Betsy checked "forecast the weather on national television" off her bucket list when "TODAY" came to Cleveland and brought the opportunity of a lifetime to her door. Betsy had the opportunity to forecast alongside Al Roker outside of the Rock and Roll Hall of Fame in Cleveland, an experience she teared up at while discussing on "What's New." 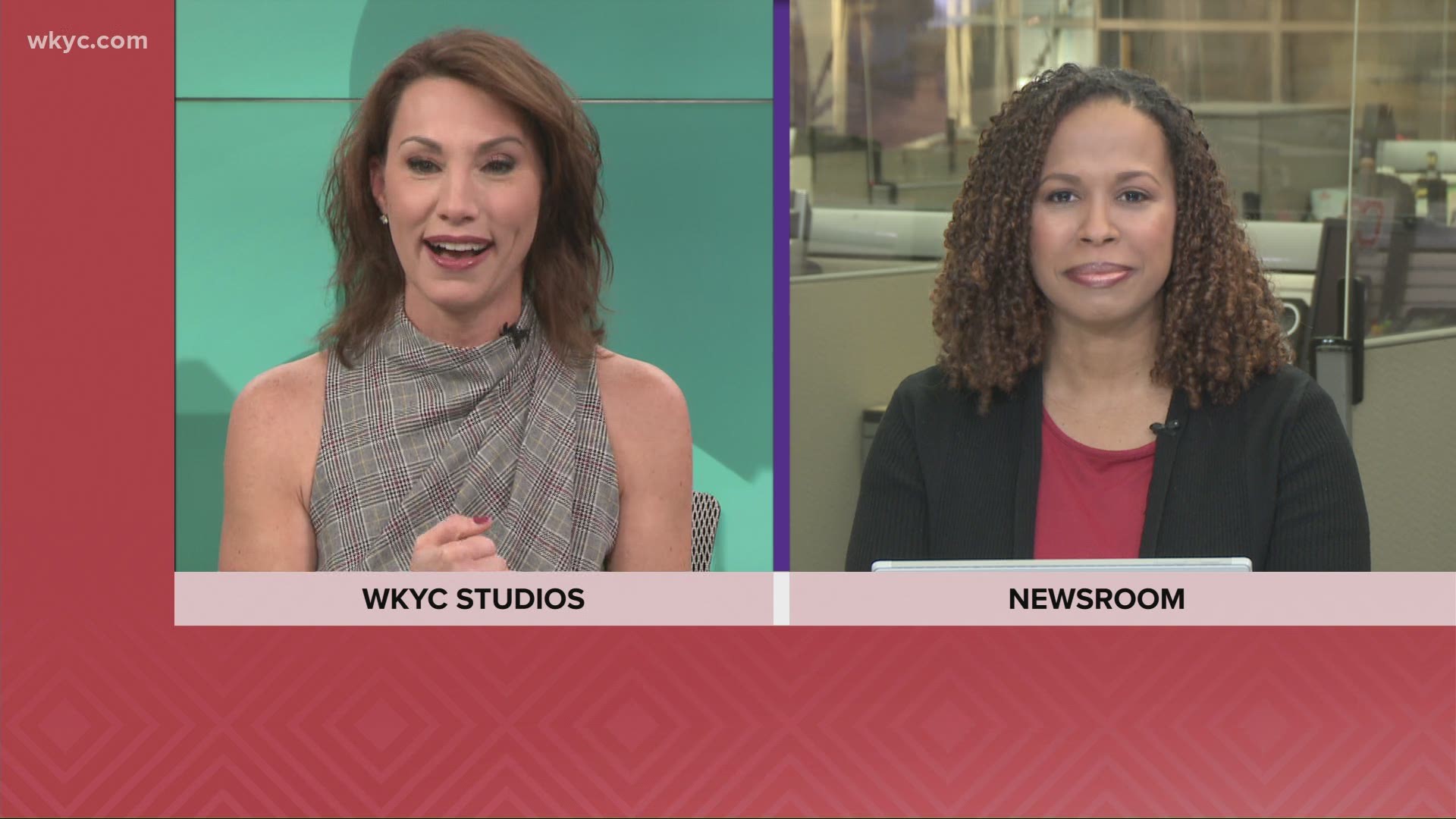 In her nearly 20 years at WKYC, Betsy has also won several Emmy awards, four All-Ohio Excellence in Journalism awards, and an award from the Ohio Associated Press for Best Regularly Scheduled Weather.