New homes could soon be coming to Geauga Lake

Planning commission has approved a proposal 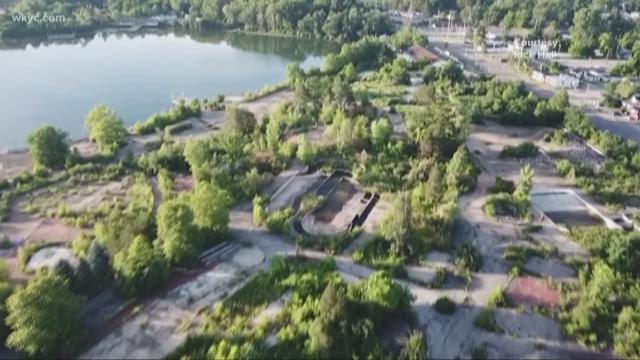 AURORA, Ohio — Geauga Lake could soon be a step closer to a new life.

Not as another amusement park, but rather, a neighborhood with homes and a big park.

For years, there was talk of adding everything from a Hollywood sound stage to building a boardwalk.

But nothing ever materialized. This may be different.

“Some green space, some residential development, some commercial, and some public uses,” DePiero said.

Hundreds of acres would be transformed to make room for 300 homes and 90 acres of green space for trails.

“Now it’s the opportunity of the city council and the mayor to look at the plan to sign off on it, change it or reject it,” DePiero said.

The plan came to light earlier this year when Pulte Group, known for its residential developments, first proposed a 245-acre neighborhood.

The Aurora City Council meets next on Monday. DePiero believes it could be months before they vote on the plan.

RELATED: The former home of Geauga lake could get new life

RELATED: Meijer will not build store on Geauga Lake property