"People have to work. They have babies that are trying to sleep," the police department wrote in a Facebook post Monday afternoon. 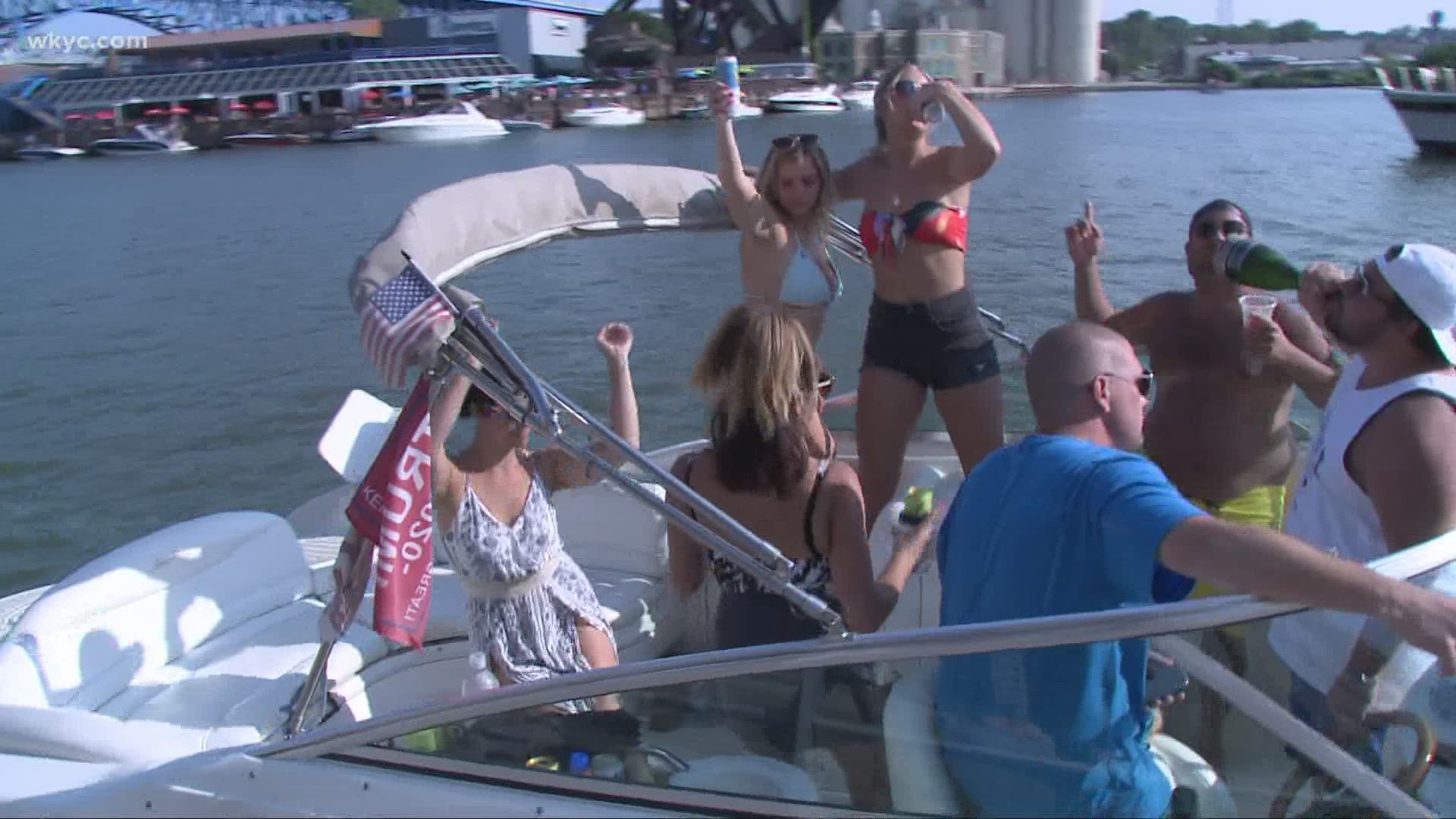 NORTH RIDGEVILLE, Ohio — Editor's note: The video in the player above is from a related story published on July 4, 2021.

The North Ridgeville Police Department took to Facebook Monday to ask residents to end any and all impromptu fireworks displays following the Fourth of July holiday.

In the post, the police department cites a letter from founding father John Adams to his wife Abigail, written on July 3, 1776-- which mentions his belief that the holiday would be marked yearly with "Pomp and Parade, with Shews, Games, Sports, Guns, Bells, Bonfires and Illuminations from one End of this Continent to the other from this Time forward forever more."

Despite Adams' accurate predictions, the North Ridgeville Police Department is now reminding residents that the special celebrations should stick to the holiday, not any random day.

"In all of my research however, I cannot find anywhere where they said we should be blowing off fireworks on July 5th. Or 6th. Or August. Or random Tuesday nights," the message from the police department reads.

The post, which has received more than 1,500 likes, goes on to remind residents to be courteous and think of their neighbors before setting off any loud and potentially harmful fireworks.

"If you live 25 feet from your neighbor, let's all just be cool now.  People have to work.  They have babies that are trying to sleep.  They have pets that have been peeing all over the house for a week.  Some of them have PTSD issues and just can't with all of this."

RELATED: Northeast Ohioans come together to celebrate 4th of July after year of uncertainty due to COVID-19 pandemic

To many, the post is serving as a reminder of what it means to be a good neighbor.

"Judging by what I saw last night, we had a great 4th but now it's time to be good neighbors and put what you have left away for next year."

On July 3rd 1776 John Adams wrote a letter to his wife Abigail. In this letter he felt that July 2nd would be...