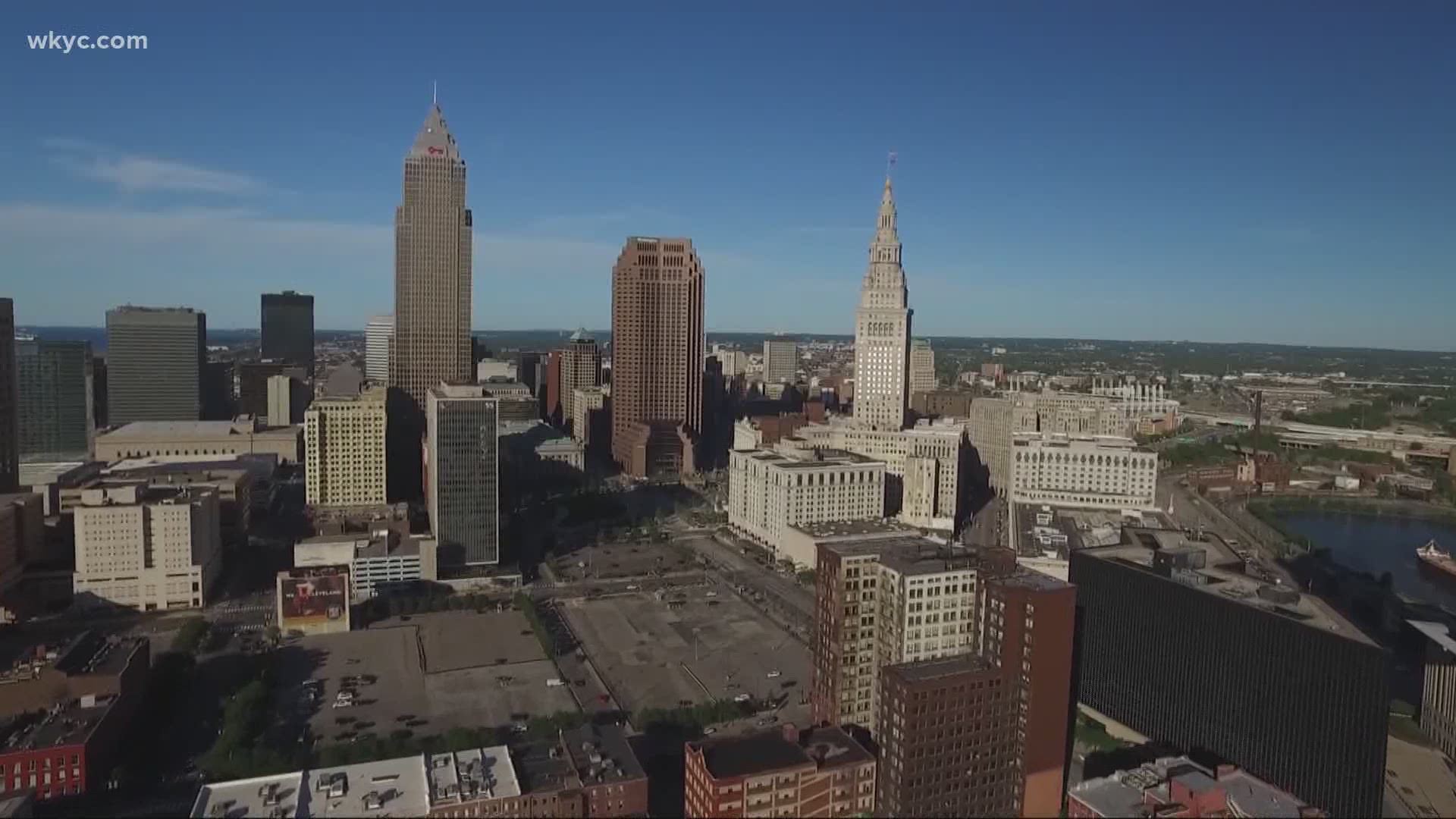 CLEVELAND — A new report by the local business group Team NEO predicts that the economic fallout of the coronavirus will likely last for years in Northeast Ohio.

The region’s economy was derailed overnight by an unforeseen pandemic that left the economy shuttered beginning in mid-March for nearly two months.

Digging into the latest information that guides economic fortune tellers (Moody’s Analytics), Team NEO said the region’s economic recovery could take five years and trail the rest of the country.

“Projecting out to 2025, shows a pretty slow slog back to the gaining employment back,” said Jacob Duritsky, Vice President of Strategy and Research at Team NEO, a nonprofit that tries to attract jobs and talent to the region. “The Northeast Ohio Economy may be more impacted by the COVID recession than the rest of the U.S. as a whole. It looks like we are going to take a percentage to percentage-and-half hit more than the rest of the country.”

The report said Gross Domestic Product (the value of finished goods and services) is projected to recover a little faster than employment.

Several business sectors have already taken big hits, according the Team NEO report, notably the hospitality industry and arts and culture. Traditional manufacturing is also suffering more than some other sectors. The medical industry, one of the region’s top economic engines, is taking a hit but is likely to recover sooner.

“It’s like a roller coaster,” Duritsky said. "Some days you will hear signs of positive news, offset slightly by negative news just a day later.”

He also said retraining the unemployed may be the best way to bend the jobs curve and help people long term.

“If we are going to try to take as much advantage of this as we can in this crisis in a positive way, retraining folks to give people better wages going forward is the way we are thinking about it right now,” he said.

As gloomy as the report portrays the local economy, the region’s recovery might be even slower. The report offers the disclaimer that Moody’s Analytics didn’t’ factor in a possible second wave of the virus that could force more parts of the economy to shut down.