Herdman was appointed as U.S. Attorney of the Northern Ohio district in the summer of 2017. 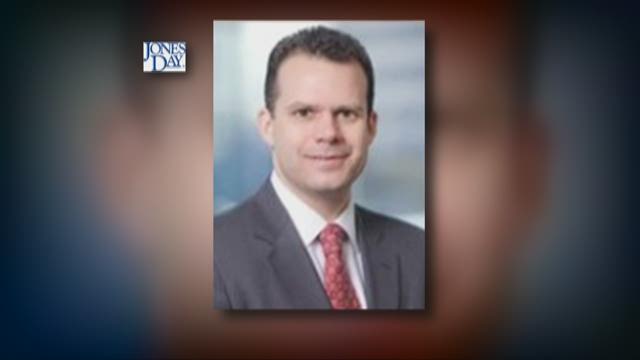 WASHINGTON — The top federal prosector for Northern Ohio looks to be on his way to Washington D.C.

On Monday, President Donald Trump announced that Justin Herdman will be nominated to take over as U.S. Attorney for the District of Columbia.

Herdman, currently the U.S. Attorney for the Northern District of Ohio, would replace Timothy Shea, a former aide to Attorney General William Barr who has been in the role on an interim basis since February.

“I am pleased that the President has chosen Justin Herdman as the nominee to be the next United States Attorney for the District of Columbia. Justin has taken an increasing role in the leadership of the Department and this nomination is a reflection his sharp intellect, sound judgment, and dedication to the mission of the Department of Justice,” said Barr in a statement. “Justin has proven himself to be a fair prosecutor, capable litigator, and excellent manager, and I look forward to his confirmation by the Senate for this important position."

According to Politico, Herdman would oversee the largest U.S. attorney’s office in the country in Washington with more than 300 prosecutors. He would also serve in a unique role as both the local and federal prosecutor for Washington, D.C.

Before being tapped to become U.S. Attorney for the Northern District of Ohio by President Trump in 2017, Herdman was a partner at Jones Day in Cleveland, practicing in the Investigations and White Collar Defense practice group. Prior to joining Jones Day, Herdman served as as Assistant United States Attorney in Cleveland, prosecuting several terrorism cases and complex national security matters. Herdman has also served as an Assistant District Attorney in New York City.

Herdman has also served as a Judge Advocate General in the United States Air Force Reserve and as an adjunct professor of law at Case Western Reserve University, where he taught international criminal law and national security law.

Herdman's nomination must be confirmed by the United States Senate.