It was around 2:30 a.m. Monday – more than 12 hours after the situation began – that authorities say Giesel pointed and fired his gun at officers on scene. 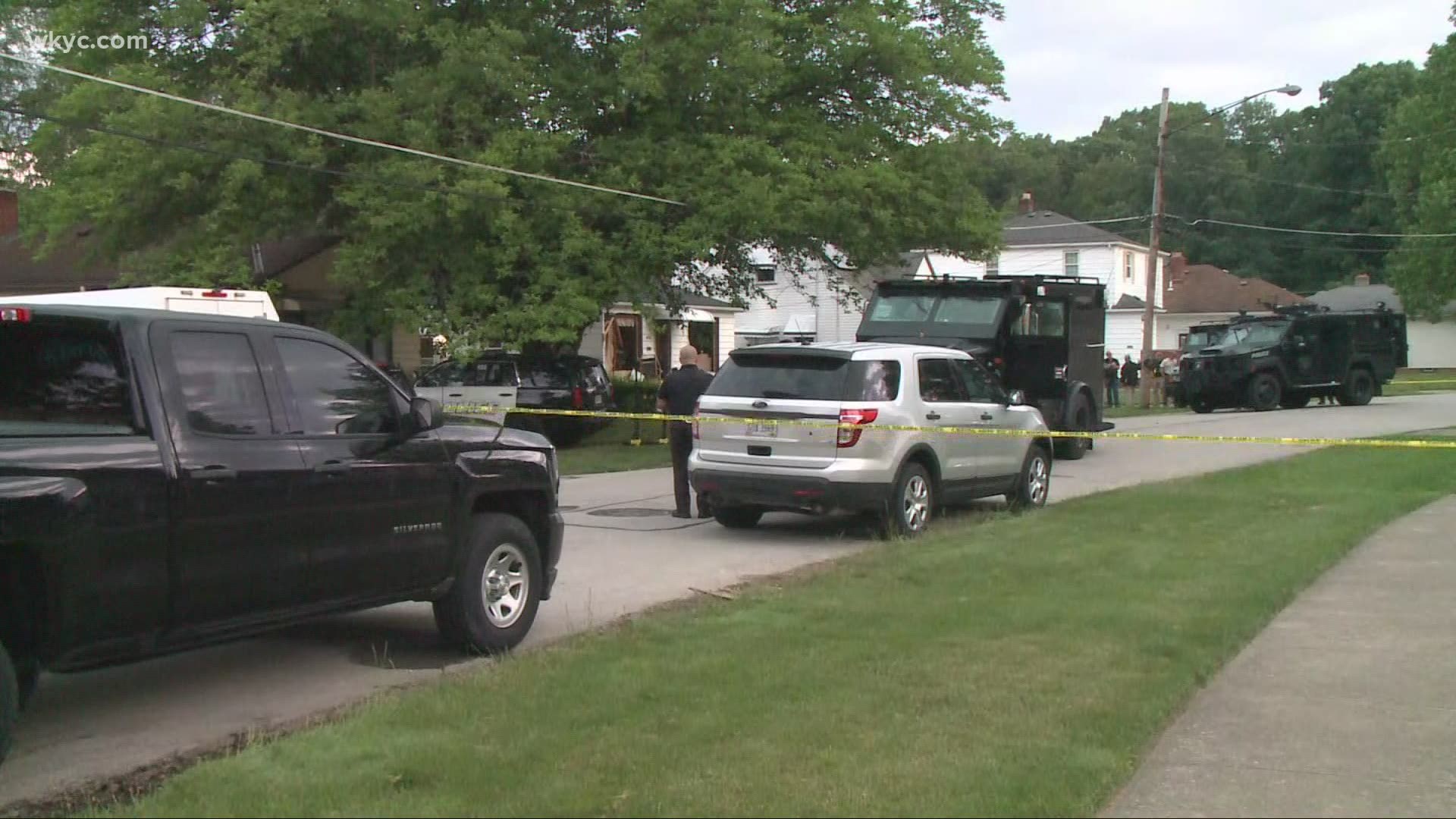 PARMA, Ohio — A 64-year-old man is dead following a standoff that last more than 12 hours in Parma.

Authorities say the situation started around 2:05 p.m. Sunday as a Parma officer in the area of State and Brookpark roads began to pursue a pickup truck. The pursuit started after police say the vehicle was connected to an incident where somebody opened fire at an off-duty officer in uniform at a BP parking lot in the 5200 block of State Road.

Police say the driver of the vehicle, identified as Kevin Richard Giesel, fled at a high rate of speed to his home in the 5700 block of South Park Boulevard.

“Once at his home, Giesel ran inside and refused to come out,” police said in a press release early Monday morning.

He then barricaded himself inside the home and crisis negotiators responded to the scene, according to police.

“Negotiators spoke on and off with Giesel for nearly six hours trying to convince him to surrender peacefully,” police said. “Giesel was believed to be under the influence of drugs and/or alcohol and ceased communications with negotiators for the next six hours.”

It was around 2:30 a.m. Monday – more than 12 hours after the situation began – that authorities say Giesel pointed and fired his gun at officers on scene.

Giesel was later found dead inside of the home. The Ohio Attorney General’s Bureau of Criminal Investigation is investigating the incident.

SUBSCRIBE: Get the day's top headlines sent to your inbox each weekday morning

Editor's note: The video in the player above is from a story published on June 7, 2021.

RELATED: Video | 23-year-old man in serious condition after being shot in downtown Cleveland