Rocky River parents are not happy about a diversity and inclusion program being taught in their schools, saying it’s closely tied to Critical Race Theory. 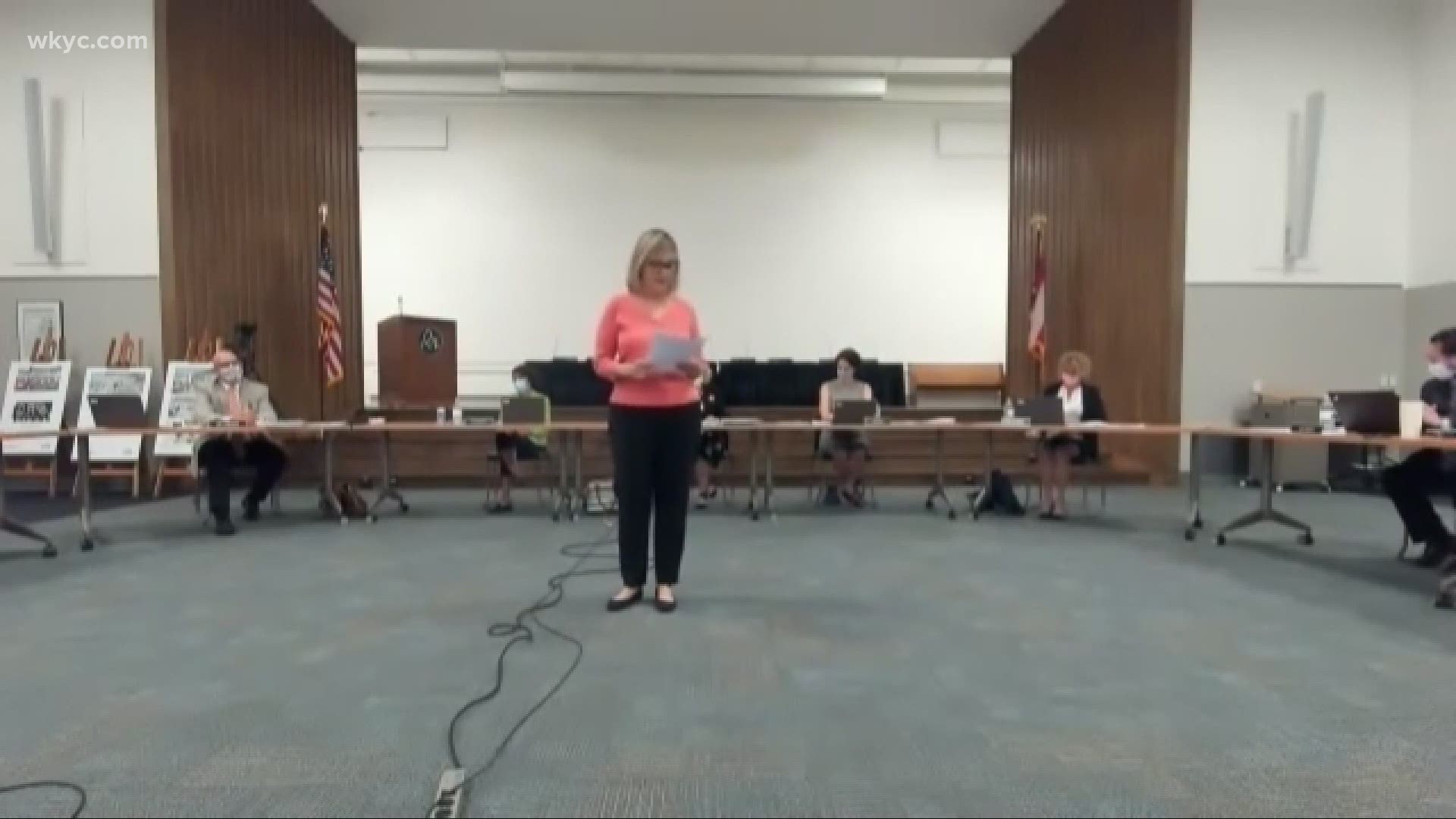 ROCKY RIVER, Ohio — In the year following the death of George Floyd, companies, organizations and even schools have focused on promoting diversity and inclusion.

But a group of parents in the Rocky River City School district are not happy about diversity and inclusion programming being taught in their school district, saying it’s closely tied to a controversial and political concept called Critical Race Theory (CRT).

The school district currently uses a program for students centered around justice, equity, diversity, and inclusion – known by its acronym JEDI – with help from the Diversity Center of Northeast Ohio. But now the JEDI program is under fire with parents speaking out in opposition at a May 20th school board meeting.

RELATED: Attempts to ban teaching on ‘critical race theory’ multiply across the U.S.

About a dozen parents and guardians spoke during a public comment period today, arguing that the program is masking the teachings of CRT.

“I’m here to voice my opposition to the Marxist Critical Race Theory practices being forced into our school system,” said Larry Hrovat, the first resident to speak at the meeting.

He continued, “the superintendent has vehemently denied that the JEDI program is teaching these ideologies. However, I along with a large group of concerned residents, have done our research and consulted other districts [and] have seen the doctrines of CRT exposed in institutions around the country.”

“Stop teaching the dangerous politics of group identity. The parents and taxpayers of Rocky River see right through it,” said another resident who identified herself as Anne Robins.

Critical Race Theory is a controversial concept and teaches the idea that racism is a systemic issue and not an individual bias.  The theory states that problems stem from laws and biases of our country’s forefathers.

But Rocky River school administrators say they’re not teaching that at all.

An emailed statement from district officials say its diversity and inclusion program started in 2013 and that “programming focuses on anti-bullying, conflict resolution and recognizing the value of self-esteem.”

The Diversity Center of Northeast Ohio website also addresses the issue saying, “youth programming does not include critical race theory as a component.” But parents who spoke at the meeting aren’t buying that explanation.

“To be clear, the words diversity and inclusion do not mean what people think they mean,” said Robins.

RELATED: Some Texas schools would be required to hang 'In God We Trust' signs due to measure nearing passage by lawmakers

And state leaders are taking notice. Republican State Representative Don Jones introduced legislation that would ban Critical Race Theory from being taught in schools. Parents in Rocky River say they support diversity and inclusion but want to make sure the JEDI program isn’t including more than that.

The school district says they’re committed to teaching students the significant importance of respect, equality, diversity, inclusion and justice for all.

To date, 3News has not been given any evidence proving that Critical Race Theory is being taught in any local school district.

Editor's note: The video in the player below is from a story published KSDK, our sister station out of St. Louis, Missouri.