Dontez Jamas wasn't supposed to live past the age of 12. Now, more than 10 years after his 12th birthday, he's hitting the big screen in two films: My Friend Dahmer and Last Flag Flying. 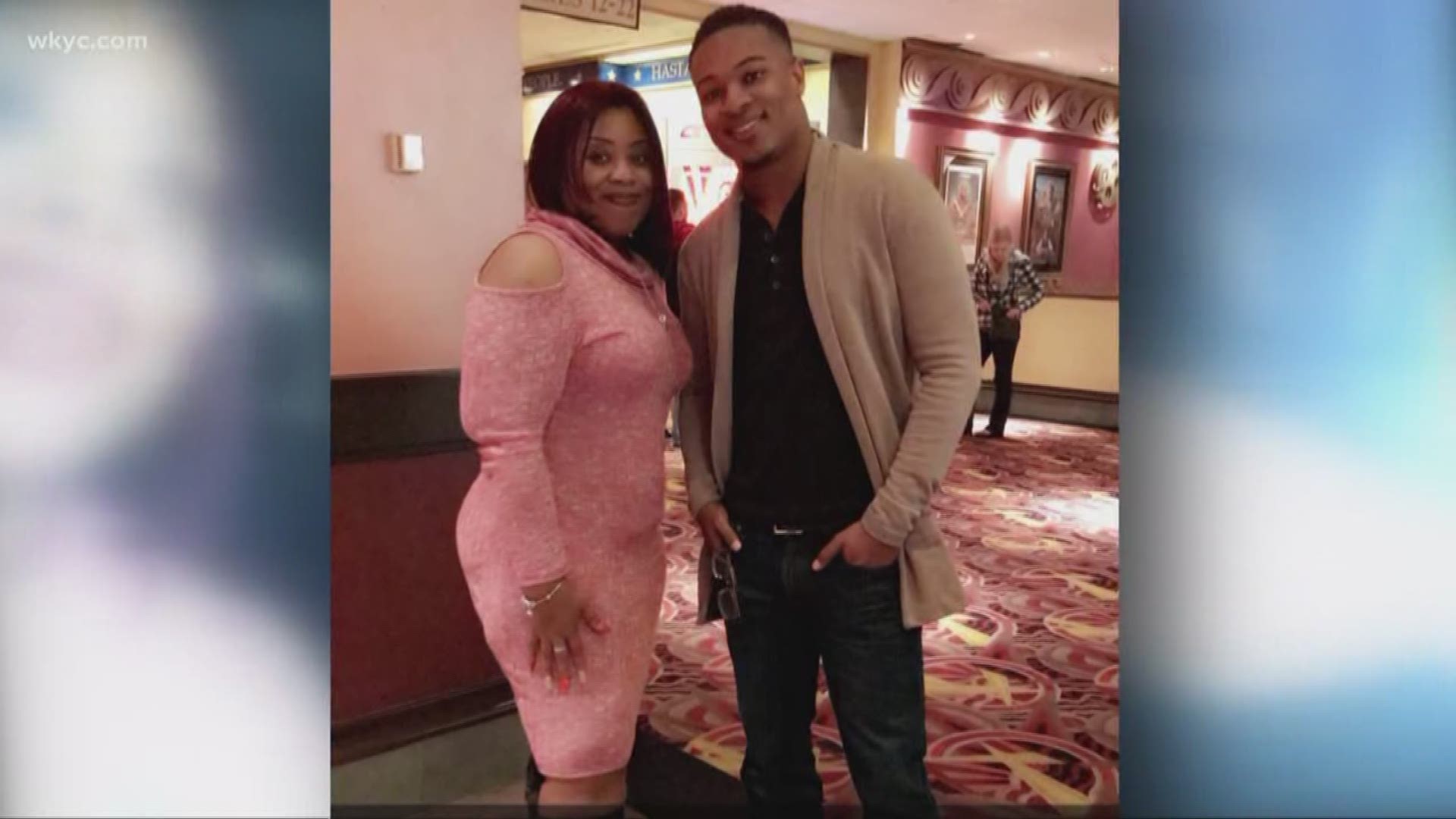 RAVENNA, Ohio -- Dontez Jamas wasn't supposed to live past the age of 12.

Now, more than 10 years after his 12th birthday, he's hitting the big screen in two films: My Friend Dahmer and Last Flag Flying.

The 23-year-old actor has small speaking roles in each film, but his journey to the silver screen is one marked with the fight to survive. A lesson he continues to learn from his mother.

But now it's his mom's turn to fight for her life so she can continue to see her son live out his dream.

“It's getting harder and harder but I'm fighting,” says mom Aisha Robinson.

The fight began in 1994 when a 16-year-old Aisha gave birth to Dontez. Born with Gastroschisis, a condition where a baby’s intestines develop outside of the body, Dontez was hospitalized for months as doctors corrected the disorder through surgery.

“They told him that he wasn’t going to live to see the age of 12,” Aisha recalls.

Around the same time, Aisha was diagnosed with Lupus. The inflammatory disease causes the immune system to attack its own tissues.

“Whenever my mom would go into the hospital when we were younger we would be scared,” says Dontez, who is the oldest of Aisha’s four biological children. “The pain that we felt was just possibly the thought of losing our mother, because whenever she went in it almost seemed like this is it.”

Three times a week for four hours a day, Aisha is hooked up to a machine for dialysis treatment.

“All I want for Christmas is a kidney transplant,” says Aisha. “It would put my Lupus into remission so I can just live a normal life.”

A normal life, which includes seeing her son on the big screen.

In early October, Aisha, who barely travels because of her health, was able to take a road trip to Pittsburgh for the Last Flag Flying movie premiere. It was her first time seeing her son with A-list actors.

Aisha says she’s been on the waiting list for a kidney transplant for six years. She’s determined to embrace her road less traveled because she wants to be around to see Dontez and her other three children reach their dreams.

If you want to share your “Road Less Traveled” story, e-mail Danielle Wiggins at daniellewiggins@wkyc.com.