Luke Porter faces several charges, including abduction and felonious assault. The officers were not seriously injured. 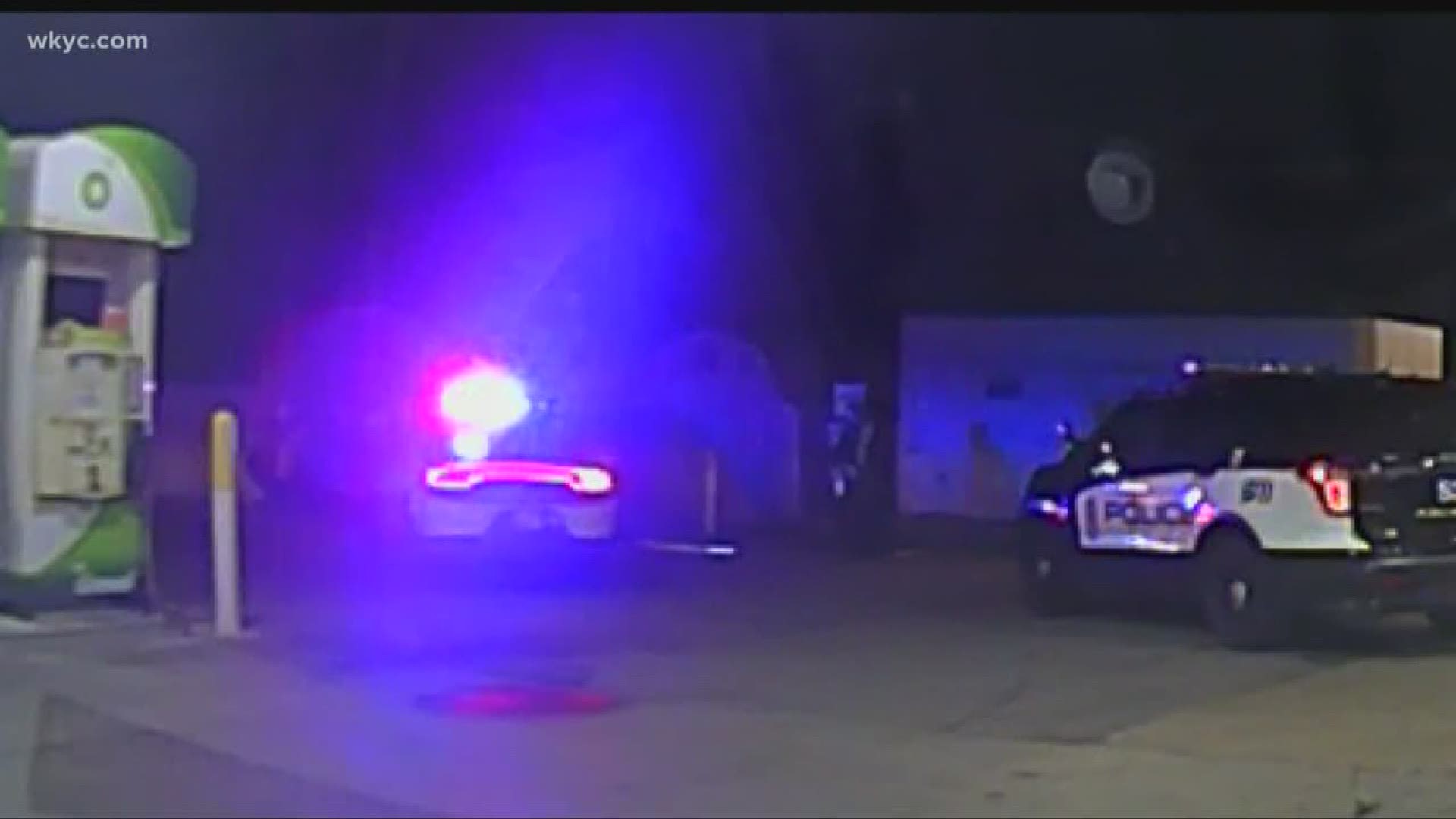 MANSFIELD, Ohio — A 34-year-old man is behind bars after abducting a woman and injuring three police officers during a high speed chase in Mansfield on Tuesday.

Officers stopped a 2004 Chrysler Pacifica driven by Luke Porter on North Main Street because of a license plate violation around 8:15 P.M. Police say Porter had other outstanding warrants and also had a female passenger riding with him.

Porter was told to get out of his vehicle, but refused and restarted it. He put his car in reverse and left the scene, injuring three Mansfield Police Officers in the process. At least two of the officers were struck by the open doors of the car. Porter's Pacifica also hit a marked police cruiser.

The three Mansfield Police officers who were injured were able to return to work.

The chase lasted for about 20 miles as Porter drove northbound on State Route 13 at high speed. He drove through several farm fields in his efforts to elude police, before he finally abandoned his Pacifica and fled on foot. Officers captured Porter on Baseline Road West in Shiloh. When Mansfield Police talked to Porter's female passenger, she told them she had tried to get out of the car, but was grabbed by Porter and pulled back in by her hair. A witness at the scene verified the story.

Porter has been charged with abduction, felonious assault on a peace officer, and failure to comply, in addition to his outstanding warrants. He was taken to the Richland County Jail. The case remains under investigation.