Teen in critical condition after being sucked through Ashland County dam

The 18-year-old was sucked in through the grate of the north side of the dam. 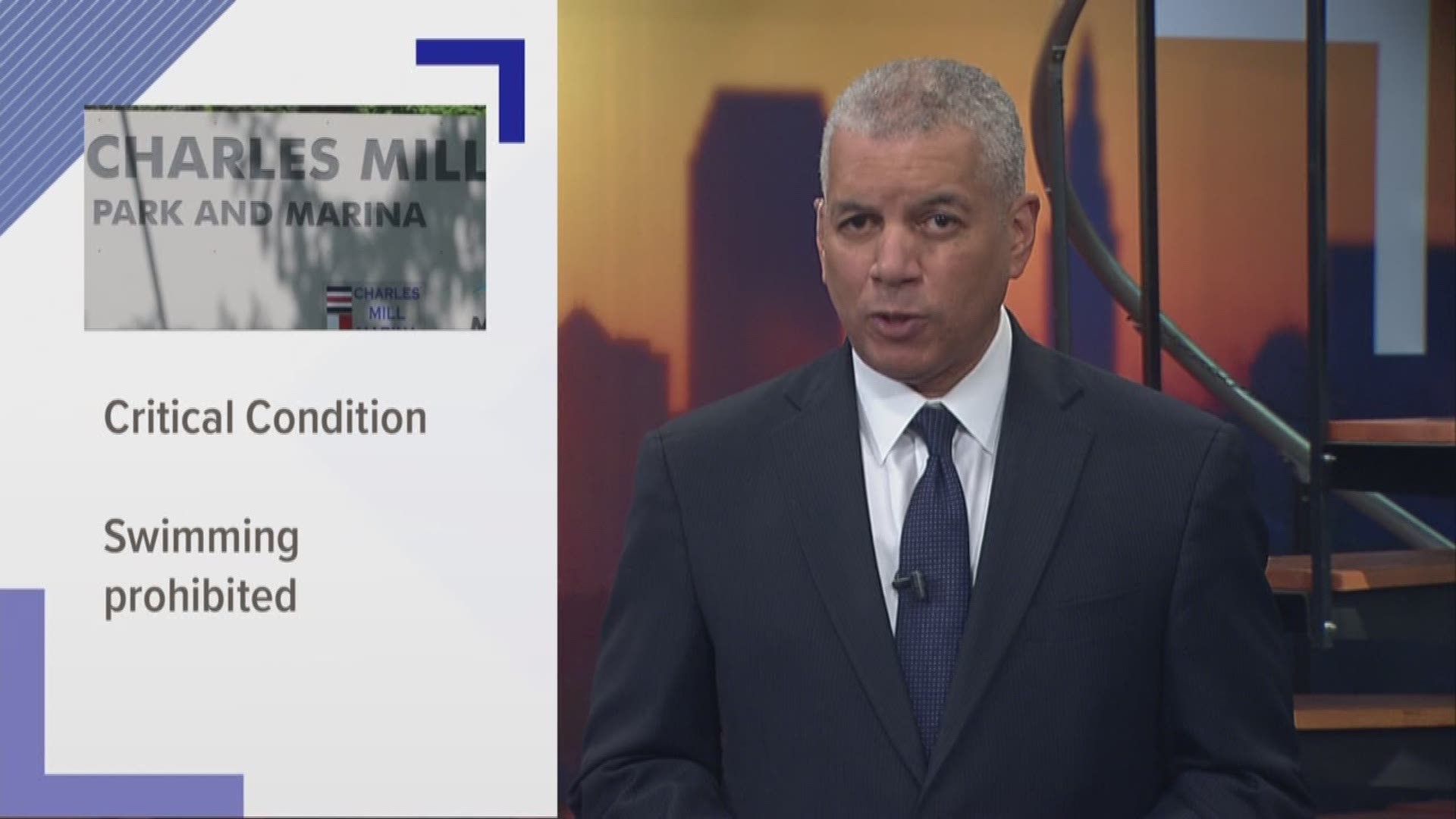 MIFFLIN - An 18-year-old Lakeville woman was hospitalized after being pulled from the Charles Mill dam spillway overnight.

According to Carl Richert, chief deputy for the Ashland County Sheriff's Department, the young woman was fishing near the dam around 2 a.m. with her sister and four teen-aged boys when she and her sister decided to go swimming.

Richert said swimming is prohibited in the area because of a strong undercurrent, but it's a popular place for people to fish.

Both girls started having trouble swimming because of the strong currents; the first 911 call was received at 2:17 a.m., he said. One of the boys was able to help the sister out of the water.

The 18-year-old was seen being sucked in through the grate of the north side of the dam at 2:21 a.m.

Richert said at 2:24 a.m., Jared Tims, of Fredericktown, who was fishing on the south side of the dam near the spillway, saw a girl face-down in the water. Tims jumped in, dragged her to the shore and started performing CPR with the help of an unknown boy who came to assist. She had no pulse and was not breathing when she was pulled from the water.

She was in critical condition this morning, according to a hospital official.