From higher minimum wage to potential leadership in Cleveland, 2021 will be eventful beyond the pandemic 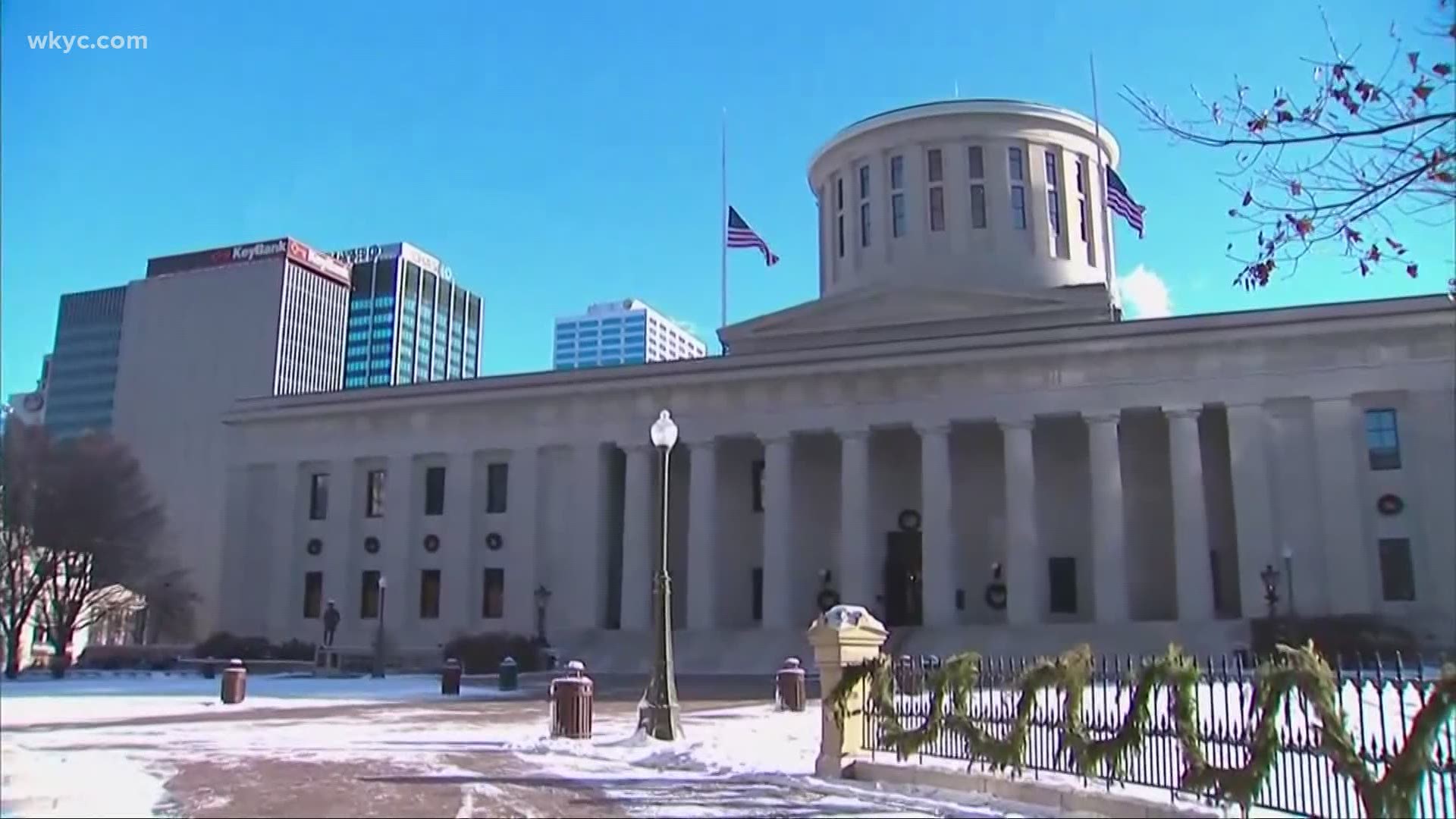 CLEVELAND — Cleveland drives the region, from the look of our lakefront and airport, to employers who call it home, to how we live and play downtown.

The new year will test the leadership of the city as voters potentially replace Mayor Frank Jackson after 16 years in office.

Change of leadership is also coming to the Greater Cleveland Partnership, the region’s most influential business group, known for driving renovation efforts of stadiums and Public Square. IT’s CEO Joe Roman, who has been there since the organization’s creation in 2004, is retiring in April.

The group has also been behind the charge to woo political conventions and companies like Amazon.

Hourly workers across the state will see their paychecks grow 10 cents an hour as minimum-wage changes kick in.

Plastic bags won’t disappear anytime soon from grocery stores in Cuyahoga County and other communities that passed legislation to ban them. A state law signed last year blocks such bans through September.

Ohio lawmakers also begin work on its next two-year operating budget, due this summer.  It’s the first state budget to confront the effects of the pandemic economy and it’s expected to reduce funding for services and agencies across the board.