The search for a number of missing kids in Northeast Ohio is a weeks-long project called Operation Safe Space. 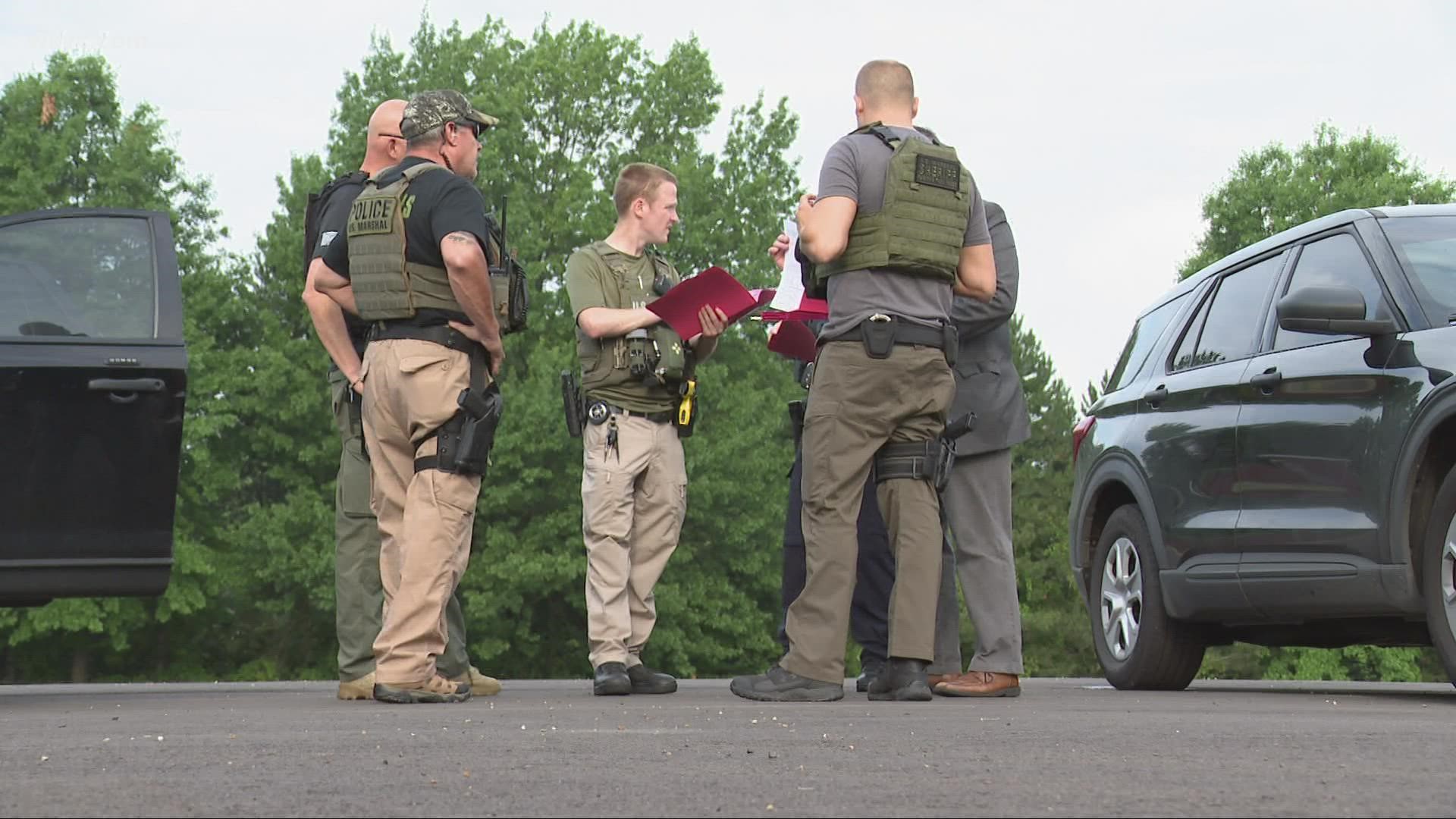 CLEVELAND — A crackdown to find missing kids is in full swing across Northeast Ohio.

The United States Marshal’s Office, along with several other law enforcement agencies, have scaled up operations to meet what they say is a higher demand.

“About 22 to 23 missing juvenile runaways that have been found,” Senior Inspector and Deputy U.S. Marshal, Bill Boldin, said.

The search for a number of missing kids in Northeast Ohio is a weeks-long project called Operation Safe Space.

“Our number one goal is to remove those kids from those dangerous situations,” Boldin said.

The second operation of its kind kicked off in August. 3News cameras were there to watch it all unfold.

The manpower is what makes this operation unique. Officers from throughout Summit, Wayne, and Portage counties, Akron police, and the U.S. Marshals office, including some deputies from out of state, composed the over 40 plus team.

According to Boldin, since the COVID-19 pandemic began, the number of missing kids grew.

“A lot more runaways and lot more kids of they just don’t where they’re at,” Boldin said.

Some of the missing kids are potentially in the hands of gang members or drug dealers, forced to do other crimes.

“At least four, four to five of them had some type of human trafficking or sex trafficking nexus,” Boldin told 3News.

The tactics used to track down those missing was beefed up using U.S. Marshals advanced training.

“We’re using that framework of our fugitive task force to set up, basically, a missing child taskforce,” Boldin said.

Tips and surveillance helped lead officers to the recovery of more than a dozen missing kids.

“We had concerned family members of his that had been looking for him for some time,” Deputy U.S. Marshal, Josh Lowe, told 3News after assisting in the recovering of one missing child. “We safely recovered the missing juvenile.”

With Operation Safe Space in full swing, more kids have been reported as missing or runaway, leaving the taskforce with a continued list of kids to find.

If you may have any information about where a missing teen may be, you’re asked to call police or the taskforce at (866) 492-6833.

Editor's note: The video in the player above is from a previously published story. 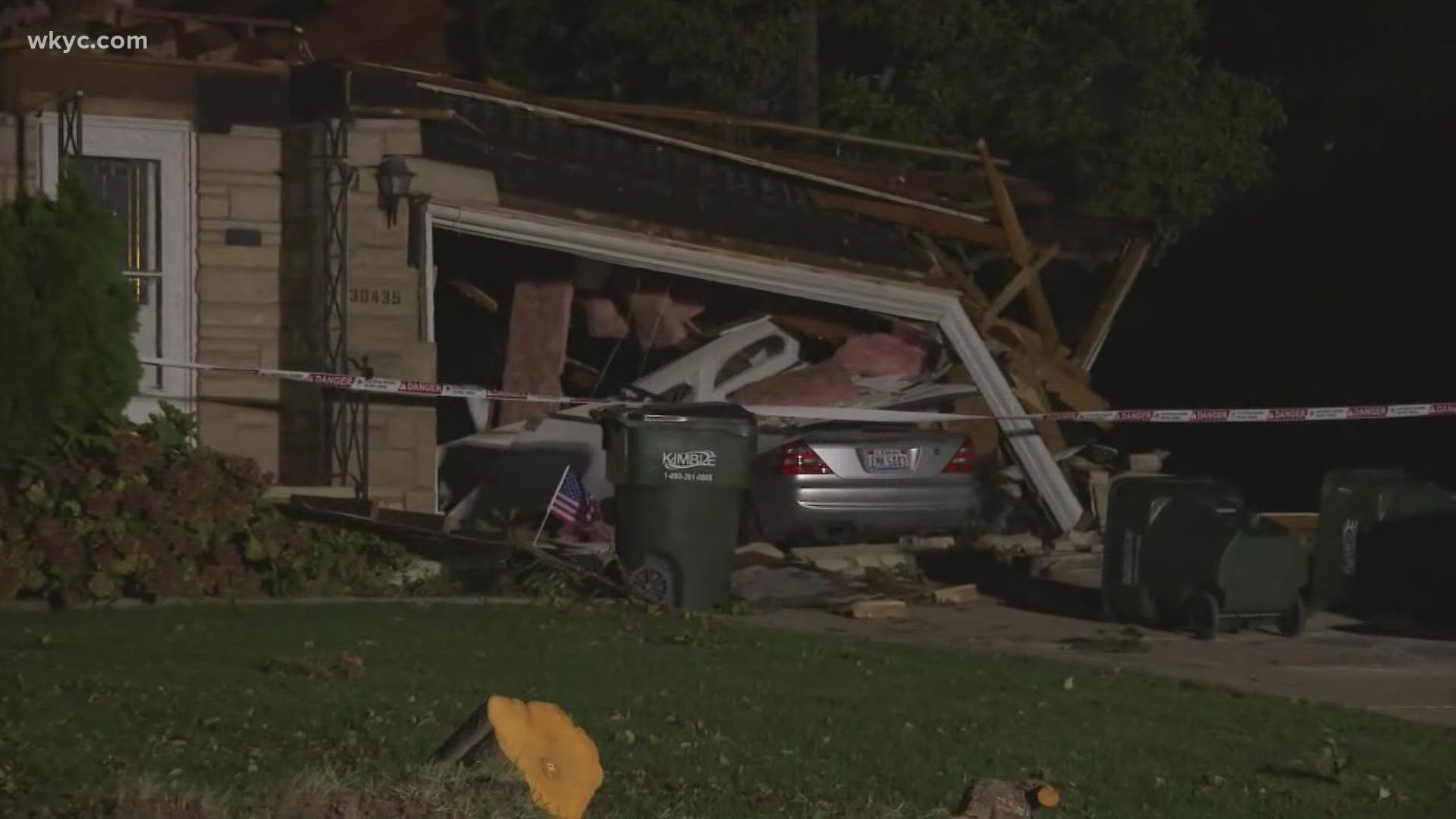