Impaired driving involving marijuana will still be prosecuted, however. 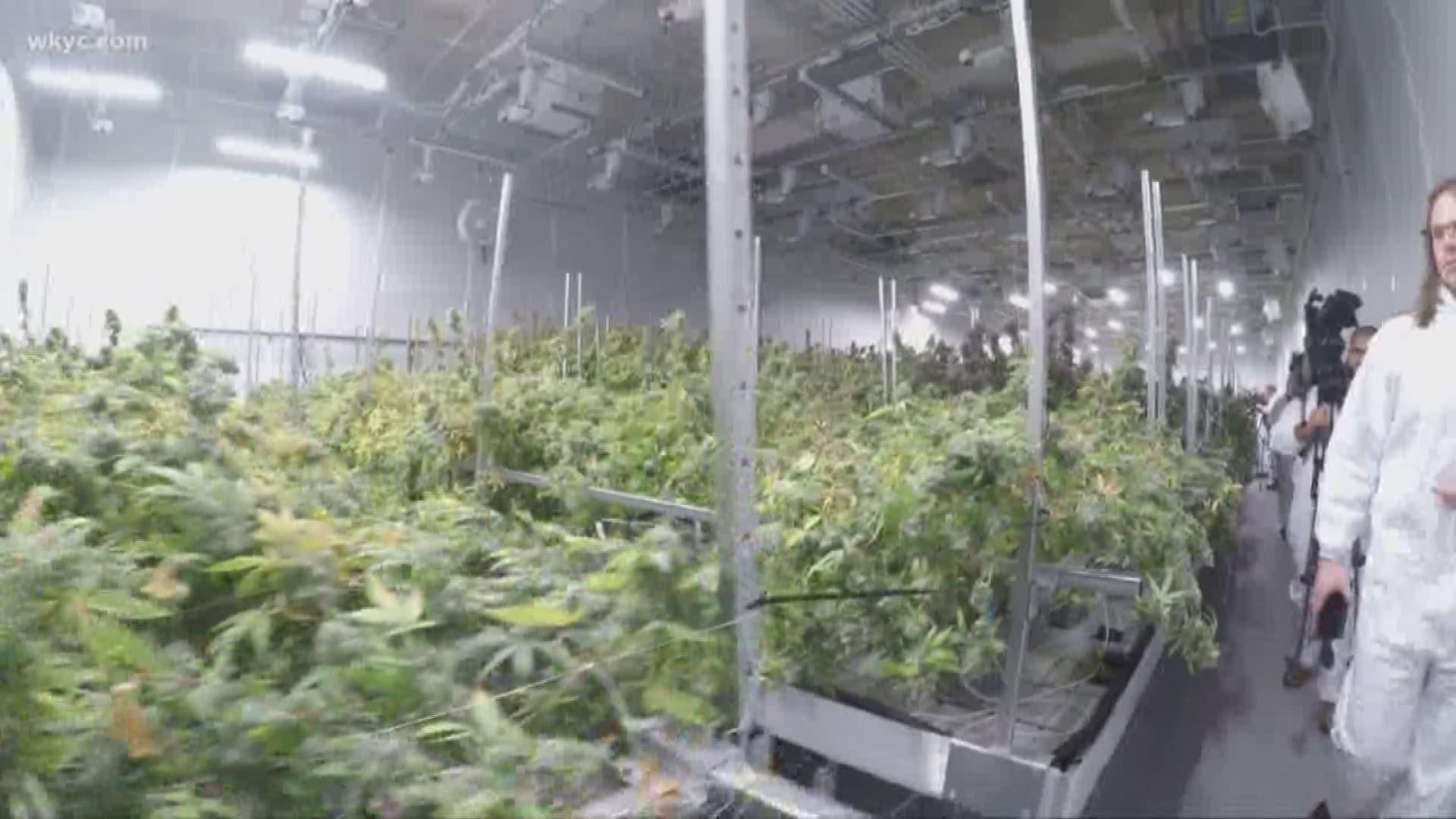 Police Chief Chris Hartung tells WKYC it is impossible for officers to test THC levels in any product they seize since the passage of Senate Bill 87, which legalized hemp in Ohio. He adds once the department's crime lab is able to run such tests, enforcement will resume.

Officers,at their discretion, may seize suspected marijuana for future testing and charges if the circumstances merit such action," Hartung said in a statement. "Both the Erie and Lorain County Prosecutors have issued guidance on the matter as well as our Law Director."

Impaired driving involving marijuana will still be prosecuted, according to the chief.