"It's like seeing your kid being electrocuted. It didn't have to escalate to that." 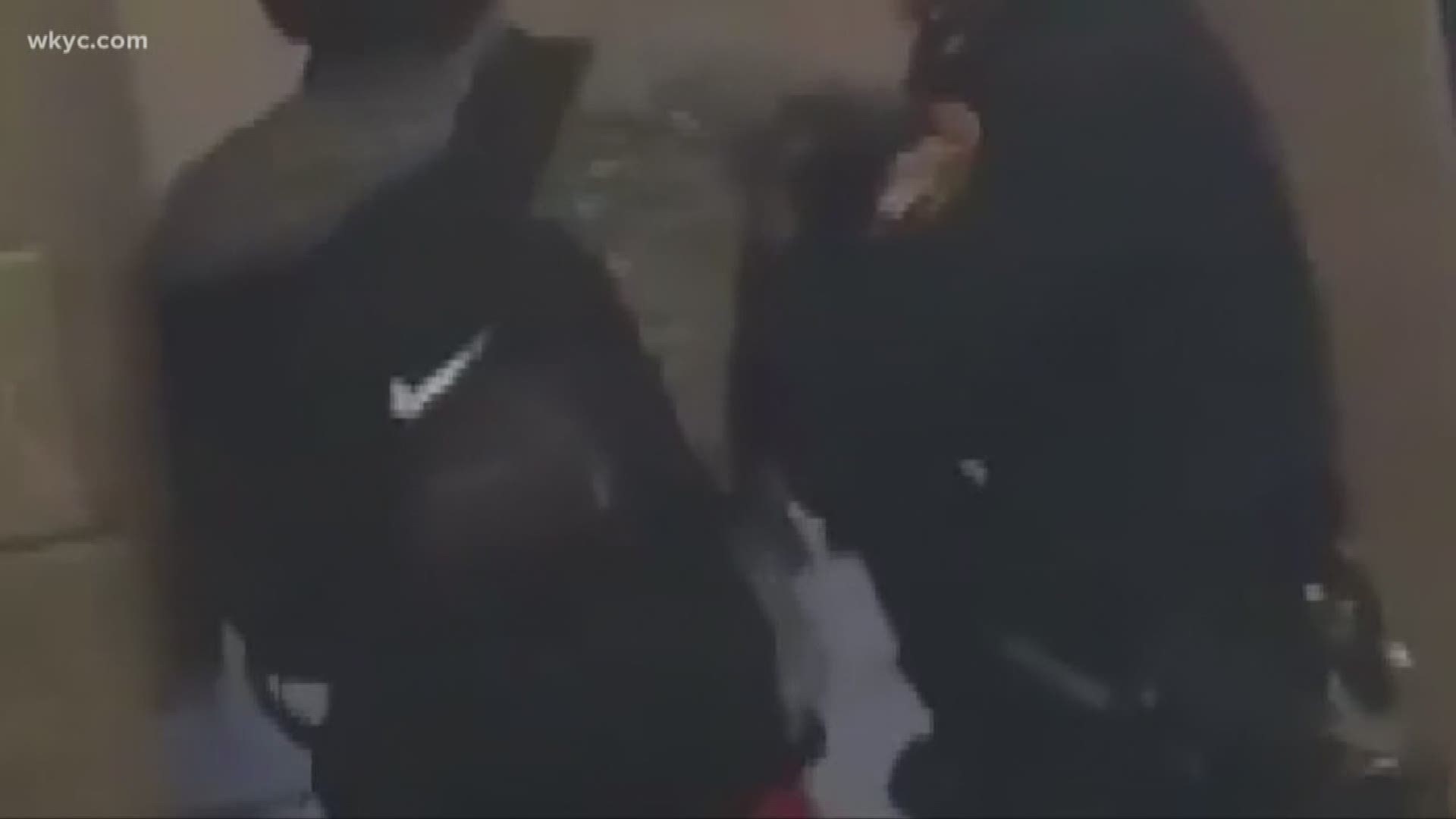 New viral video shows a local teen being tased at his high school by a school resource officer.

The 16-year-old was a junior at Wayne County Schools Career Center, and cell phones captured the scene from two angles.

“It’s like seeing your kid being electrocuted,” his mother, Dainyelle Adams, said. “It didn’t have to escalate to that.”

Adams said it began around lunchtime Monday when the boy was asked to change his pants for a trade class. Instead, he refused and walked away.

“They didn’t call us to bring him clothes,” Adams said.

“The officer acted like a law enforcement officer rather than a school resource officer,” Crain said.

Whether he tased the student once or twice depends on who you ask.

Family supplied pictures of what appear to be two separate wounds, while Wayne County Deputies say two wounds can come from a single taser shot.

The family of a local high school student says he got these wounds after a school resource officer tased him on campus. What led up to this, tonight on @wkyc @ 6 pic.twitter.com/YsFoyTAFS9

“There was a second discharge of the taser but that did not make contact with the student,” Captain Doug Hunter said, adding the teen threatened to punch the officer.

Dainyelle Adams insists her son was only doing what he was told to do for his anger issues.

“If you’re feeling some type of way, just walk away, don’t talk to anybody just walk,” she said.

It is unclear if he will ever return to the school.

The officer involved has been removed and a new one is now working in his place, amid internal investigations in the sheriff’s department and the district.

Captain Hunter said the teen could face a misdemeanor charge of disorderly conduct, while his mom says, she would like to press charges.

It is the school’s first year with a full-time resource officer and marks first time a student has ever been tased.