"He told me, 'Mom, if anything ever happens to me, I want to donate my organs.' So, we honored that wish when he took his last breath." 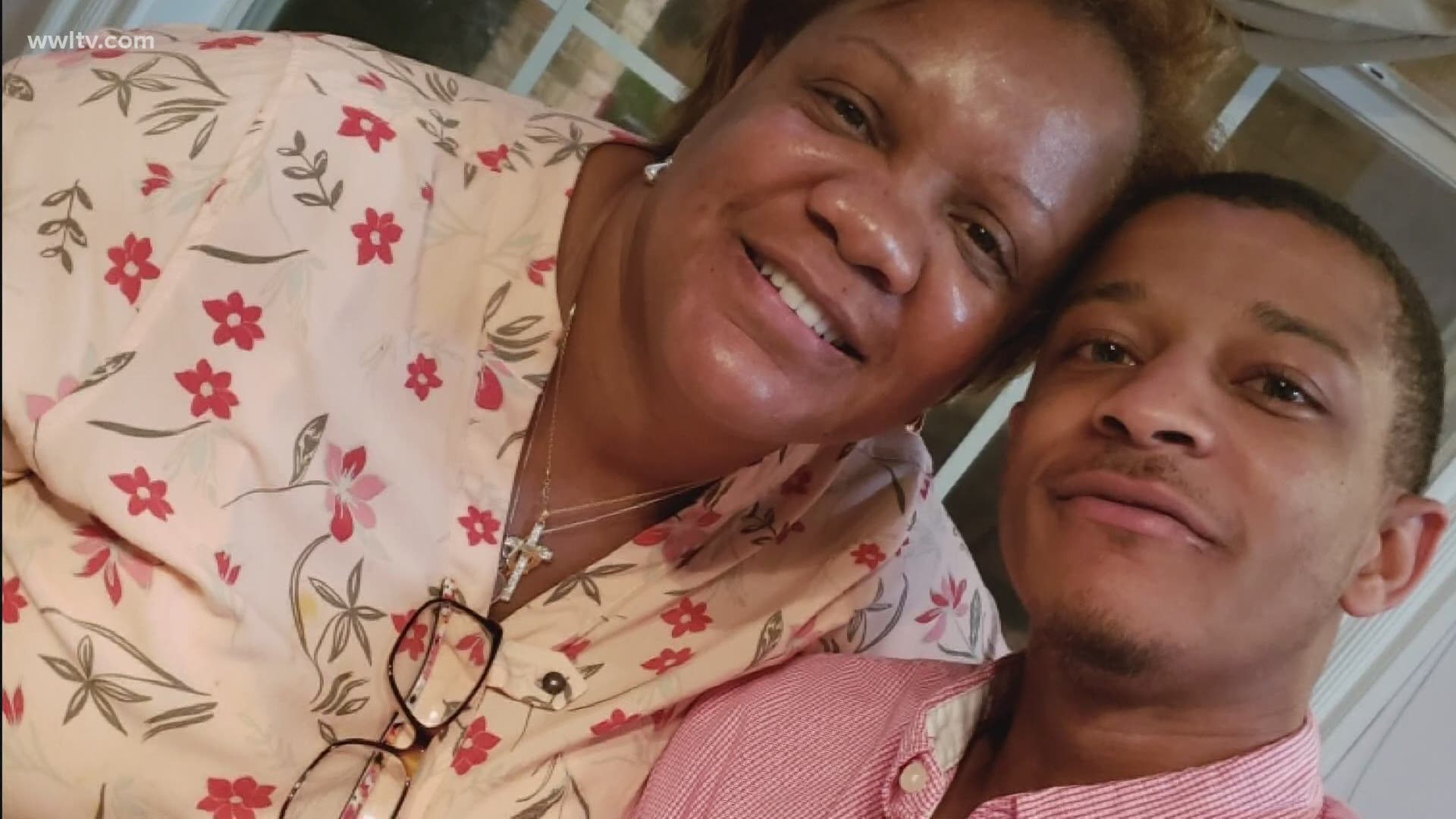 ST. TAMMANY PARISH, La. — The life of a 25-year-old man from the Northshore was cut short in a car accident last month, but even after his death, he's saving lives and living on in others.

"He was fun, always dancing, the life of the party," said Maria Peters Clark, who is still grieving the loss of her son.

Nicholas Peters was known for his infectious smile and big heart.

"He always cared about people, no matter who they were," Clark said.

The the life of the Madisonville native and 2014 Mandeville High School graduate was cut short on Sept. 23 following a fatal car accident. While grieving, his mother knew exactly what he would want.

"He decided way before his accident he wanted to be an organ donor. He told me, 'Mom, if anything ever happens to me, I want to donate my organs.' So, we honored that wish when he took his last breath," Clark said.

She immediately thought of an old friend from high school, Laurie Jones.

"I saw her story on my Facebook page. She kept posting about Jason's health and she was looking for a kidney and I said 'let me call her,'" Clark said, knowing Jones' son needed a kidney.

"One was too small to function and the other one didn't work at all," Stein explained.

He received a living donor kidney transplant from his father at age 15, but a year ago it started failing and he needed a new one. When Clark called, she offered her son's kidney.

"I was floored at first that she could even think of me during her time or sorrow. It's still hard to talk about," Jones said.

The gesture was overwhelming in itself, but to be a match would be nothing short of a miracle.

"I started crying and I didn't think it was even possible and the chances are like 1 in 100,000 that it would even be a match," Jones said.

"Next thing you know she was calling me crying saying 'he was a match,'" Clark recalls.

"I called my mom and I was like 'I think I'm getting a transplant today,'" Stein said.

Stein's surgery was one month ago, just after Peters' death.

"I told Jason, you're going to do a new dance darling,'" Clark laughed, referring to her son always dancing.

The surgery was a success and he's recovering well.

"It's a blessing to our family and we cannot thank you enough, and Nick," Jones said.

Nicholas donated his heart, eyes, liver, pancreas and kidneys, allowing pieces of Clark's son to live on through Stein and four others.