The city of Toledo, along with the cities of Cincinnati, Columbus and Dayton, joined Attorney General Dave Yost's lawsuit against FirstEnergy Corp over Ohio House Bill 6, court filings show.

According to the lawsuit, which was filed in Franklin County, the plaintiffs seek to protect Ohio consumers from the "now-infamous Ohio House Bill 6 ('HB 6'), a law produced by what federal prosecutors ... describe as the 'largest bribery, money-laundering scheme ever perpetrated against the people of the state of Ohio.'"

"The people of Ohio are about to be shaken down for money they should not pay and will never be able to get back," Yost said in the filing. The lawsuit also names the acting chairman of the Ohio Public Utilities Commission and the Ohio treasurer as defendants. 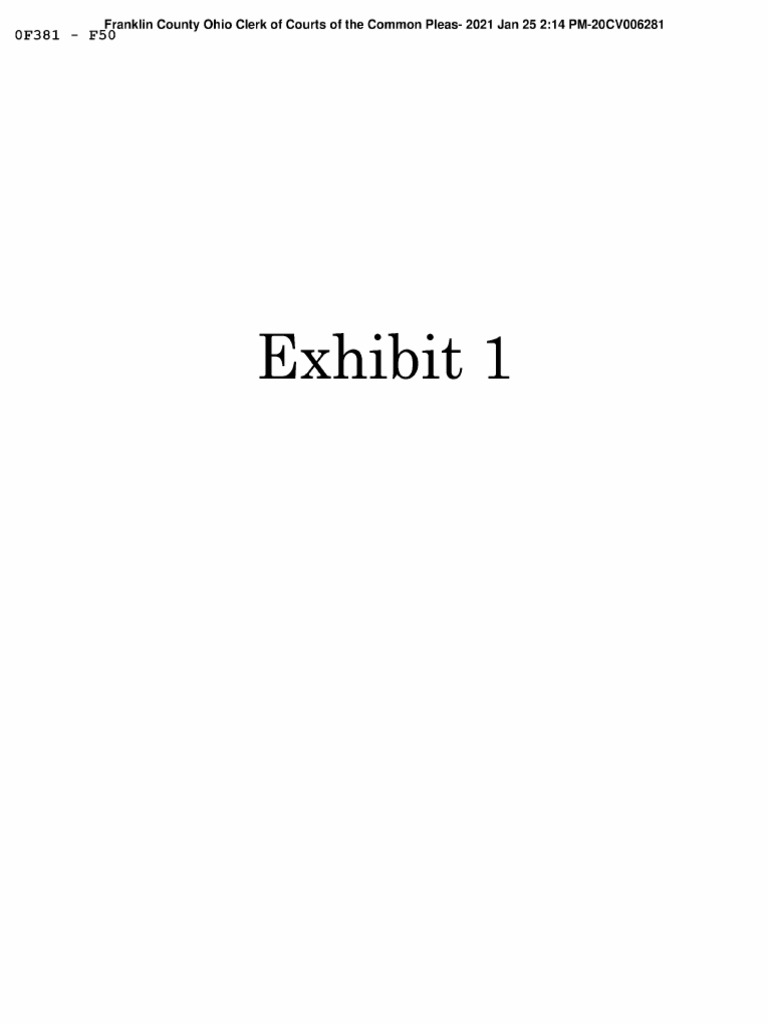 HB 6 is now in the crosshairs of a $60 million federal bribery investigation, in which four people including the former Republican Ohio Speaker of the House have been arrested.

HB 6 intended to bail out two nuclear plants - Davis-Besse in Oak Harbor and Perry, northeast of Cleveland - by having Ohio customers pay a monthly surcharge on their monthly electric bills. The fees ranged from 85 cents for residential consumers to $2,400 for large industries. The surcharges were to be in place from 2021 until 2027.

In addition to the nuclear bailout, the bill included help for two coal plants, meaning FirstEnergy customers also would see an extra monthly charge of $1.50 for residential consumers and up to $1,500 for industries.

Ohio House Speaker Larry Householder and four others were arrested in July 2020 and charged with racketeering - accused by federal prosecutors of taking part in a $60 million bribery scheme that benefited the men personally and would ensure that House Bill 6 passed the legislature and would become law.

Supporters of the bill said it would save jobs and would benefit Ohio ratepayers, despite the monthly surcharges.

The FBI says the path paved for the bill was lined with bribes – alleging in a federal complaint that the $60 million in payments from FirstEnergy and its affiliates were “akin to bags of cash” that enriched Ohio House Speaker Larry Householder and others and help them secure the political power necessary to pass the bill.

Juan Cespedes, a lobbyist, and Jeff Longstreth, a former adviser to Householder, pleaded guilty in the case in October.

According to the plea agreement for Longstreth, the FBI alleges that he organized Generation Now, a 501c4 dark money group that federal authorities allege was used to funnel money to Householder and the other men, in addition to being used to buy campaign ads, help finance the campaigns of other lawmakers help defeat a ballot referendum aimed at overturning HB 6.

Cespedes is accused of “orchestrating payments to Generation Now.”

The other men charged: Neil Clark, a lobbyist and Matt Borges, the former Ohio GOP chairman and Householder – have all entered not guilty pleas. Householder professed his innocence to reporters upon his return to the Ohio statehouse this past summer.

The FBI alleges that between 2017 and 2020, the men accepted $60 million in dark money payments from FirstEnergy and its affiliates in exchange for the passage of House Bill 6 – a bill that helped saved two nuclear power plants that are now operated by Energy Harbor, a new company that emerged from bankruptcy proceedings and was formerly known at FirstEnergy Solutions – a subsidiary of FirstEnergy.

The FBI alleges that some of these payments amounted to bribes and that the men enriched themselves through the scheme.

RELATED: With H.B. 6 future in limbo, Ottawa Co. commissioners plead for no repeal