The sheriff's office said Soull Minnehan was taken by William Hannah from a home in Madison Township. 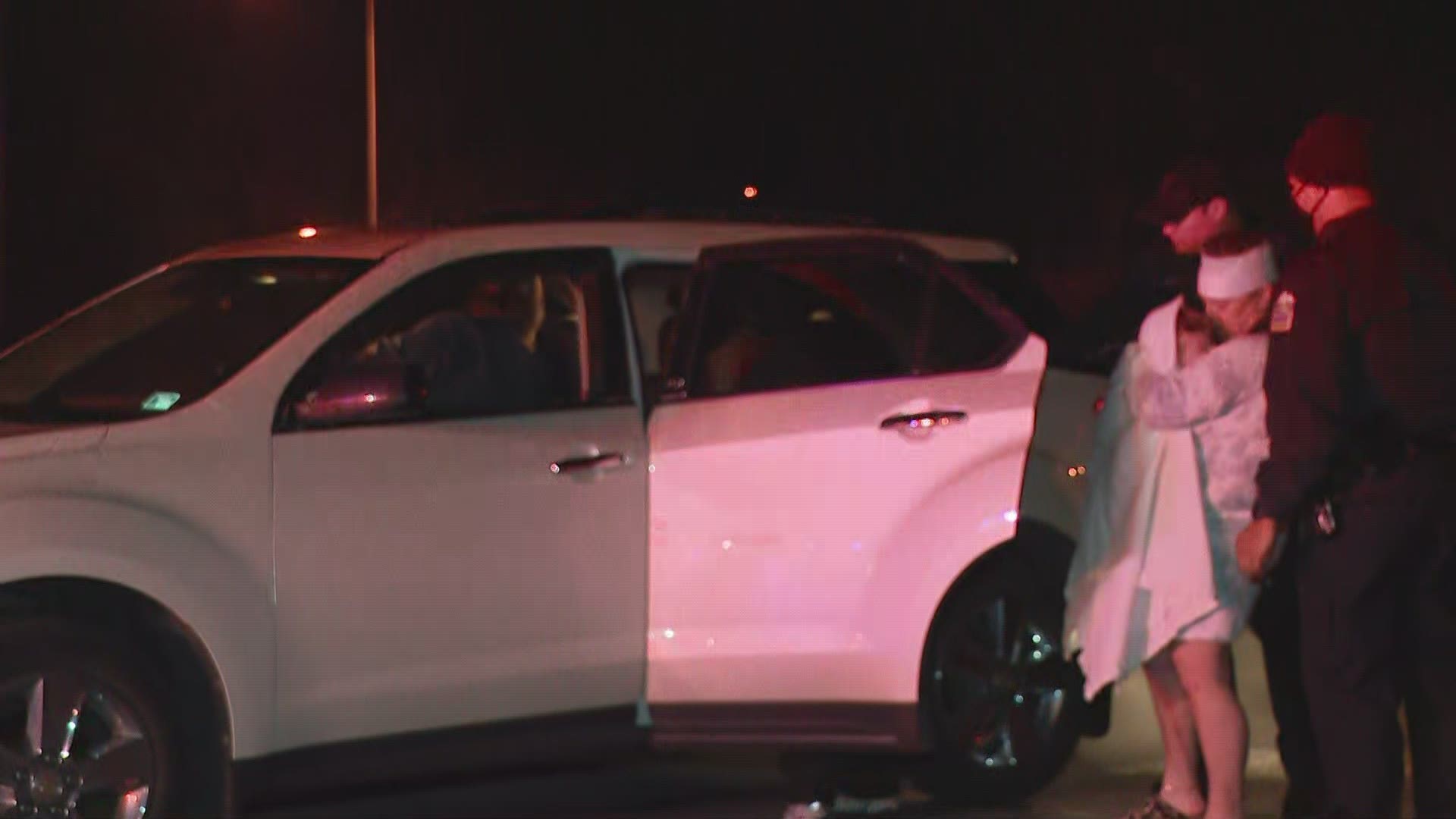 FRANKLIN COUNTY, Ohio — A one-year-old boy who was kidnapped during a domestic incident Tuesday evening has been found safe, according to the Franklin County Sheriff's Office.

The suspect, 50-year-old William Hannah, has been arrested.

Soull Minnehan was taken from the 3000 block of Hatfield Court near Noe Bixby Road and Refugee Road in Madison Township.

According to court records, Hannah and the child's mother, who have a relationship, were fighting when Hannah hit the mother in the head with a gun.

The gun then discharged into a couch, a detective wrote in a court filing.

The mother was taken to the hospital where she was treated and released.

Hannah, who is not the child's father, was arrested near Retriever Road and Labrador Lane at around 10:30 p.m. which is about a mile from the home from where the boy was taken.

The sheriff's office said the boy appears to be unharmed but will be evaluated.

Hannah is charged with felonious assault.