Captain Cal and two sister cubs will be arriving in the coming weeks from the Oakland Zoo. 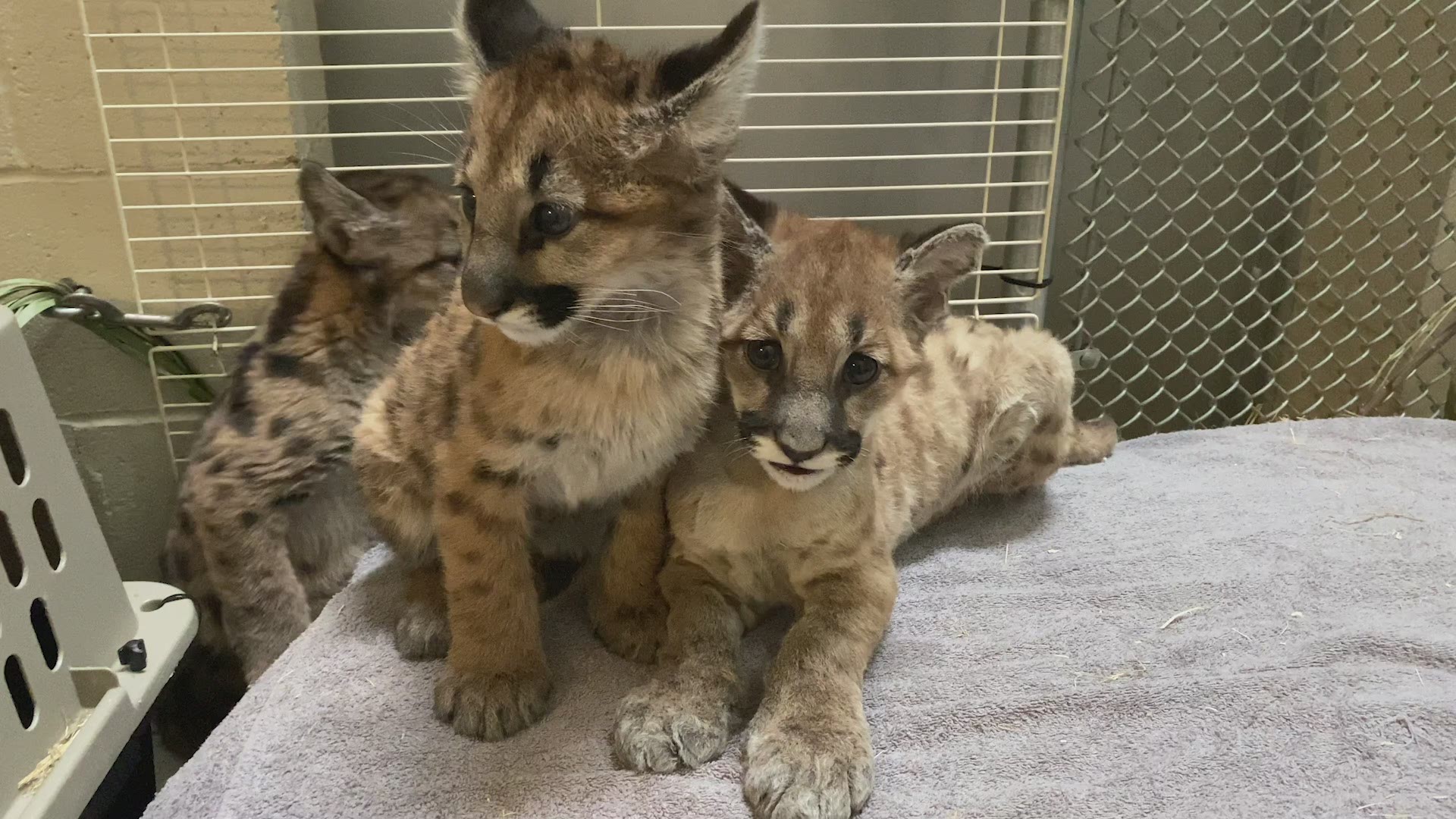 According to the Columbus Zoo, firefighters in California named the male cub “Captain Cal” when they found him severely burned, limping down a burned-out road in Redding. He is now fully recovered.

Joining Captain Cal at the Columbus Zoo are two female cubs, who were orphaned by the August Complex fire.

The cubs are now at the Columbus Zoo’s Animal Health Center and are completing the mandatory quarantine period over the next few weeks.

The zoo says the cubs are already settling in and have been bonding with their care team.

Zoo guests are currently unable to view the cubs.