'Even the hotel is running out of food.' 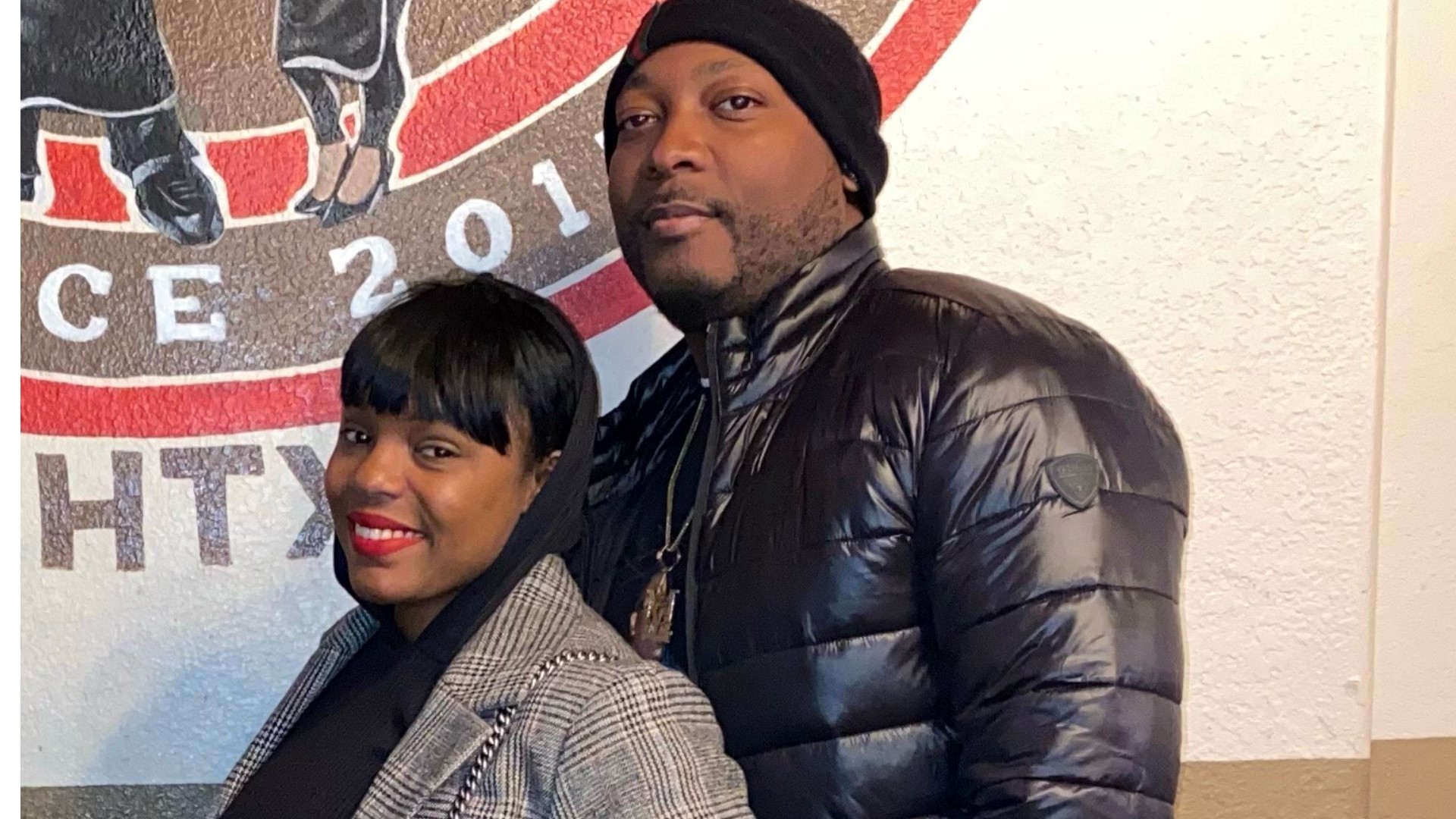 HOUSTON — “I am not a person who can just sit still. I feel trapped. I feel like I’m just stuck in this hotel.”

Those are the words of Burnetta Smith as she and her husband found themselves stuck in Houston after their Valentine’s Day trip to Texas became something much different amid historic wintry weather in Texas. Smith, who is from Bedford, said they anticipated spending around $500 for the trip, but have instead had to pay at least $600 a day as hotel prices have skyrocketed.

Smith explained how finding food outside of the hotel has also been difficult.

“The line for Popeyes is probably a little over a mile long, and there’s no way there’s enough food in there for everybody who’s in line,” she said.

The couple said they found themselves locked out of the hotel on one occasion due to power outages when they left to go out for food. Then, once they were able to return to their room, they found there was no water.

Smith tells 3News they were initially supposed to leave days ago on Tuesday, but now may not be able to get a flight until Saturday. They say they're very thankful for friends and family who have offered to help pay for some of their expenses. They're praying for everyone's safety.

Many in Texas have been without electricity -- or heat -- for several days.