On Tuesday, State Representatives Dave Greenspan (R-Westlake) and Brigid Kelly (D-Cincinnati) introduced a bipartisan bill to create a Sports Gaming Advisory Board in Ohio, paving the way for legalized sports gambling in the state. 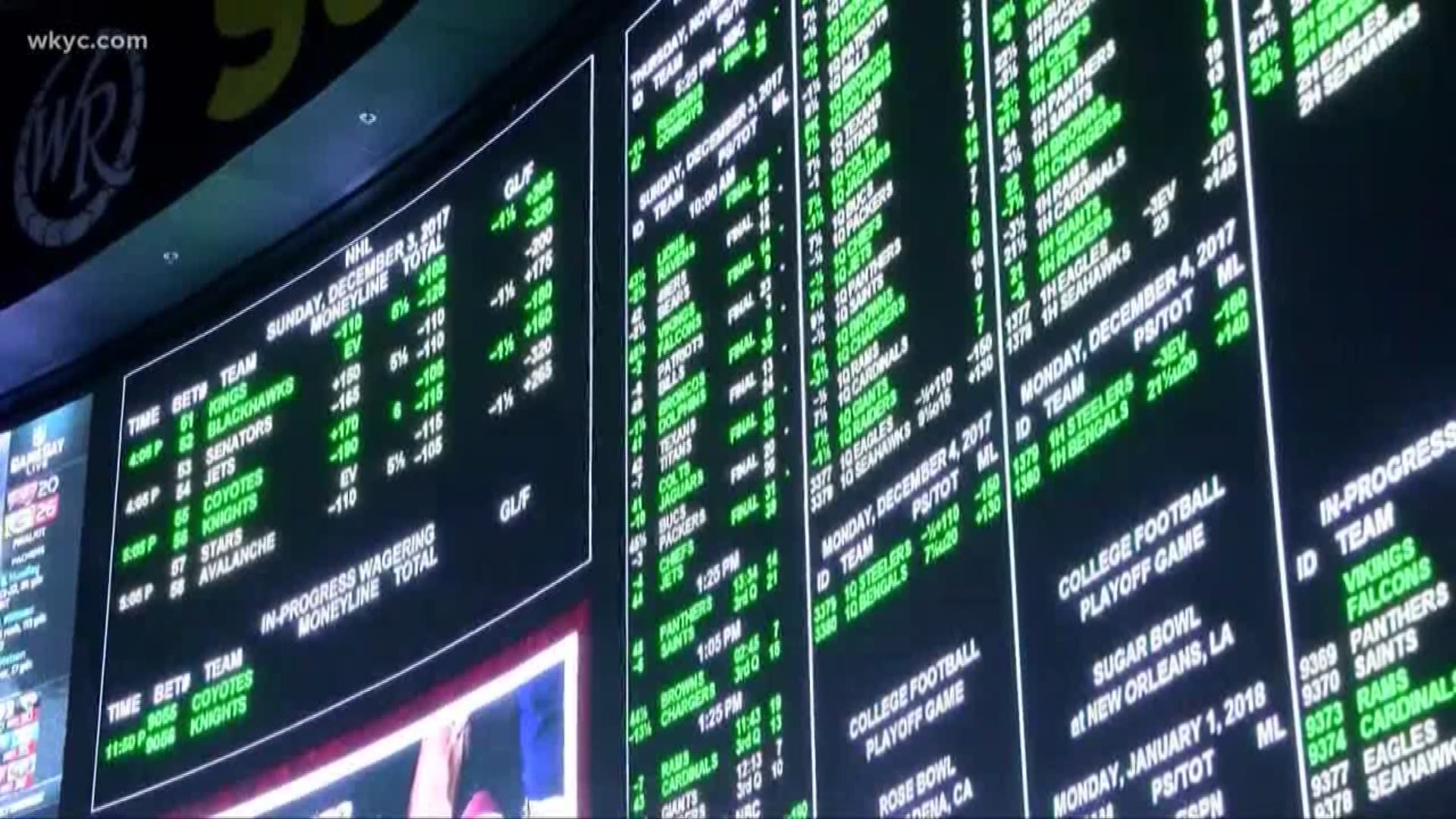 It's been nearly a year since the Supreme Court struck down a national ban on sports gambling, leaving it to the individual states to make their own decisions on the practice.

And while thus far, there's been little movement on the matter in Ohio, that appears to have changed.

On Tuesday, State Representatives Dave Greenspan (R-Westlake) and Brigid Kelly (D-Cincinnati) introduced a bipartisan bill to create a Sports Gaming Advisory Board in Ohio, which would hall "advise, study, and develop recommendations with respect to sports gaming to the Ohio Lottery Commission."

Per the proposal, the board would consist of 11 members -- seven of which would be appointed by the Governor, four from legislature, two from the Senate and two from the House. Members would not be compensated for their participation in the Board, which would expire in three years. 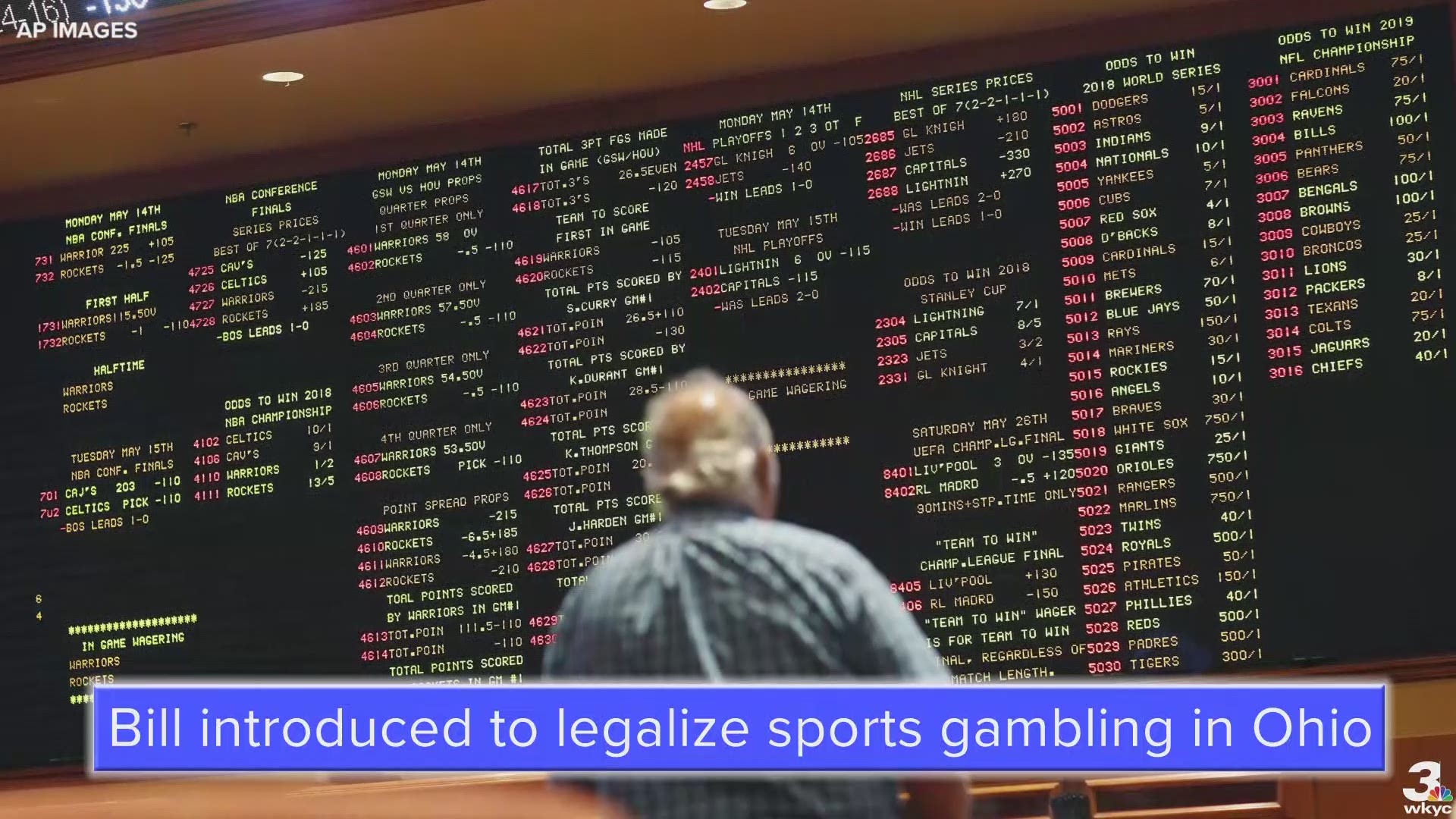 When formed, the Board would offer recommendations and guidelines for sports betting on professional and collegiate athletic events to be made available at 11 Ohio casinos and racinos -- including the JACK Casino in downtown Cleveland and the Northfield Park racino -- as well as fraternal and veteran organizations. The bill also calls for a 10 percent tax to be imposed on all sports gaming.

"The primary purposes of this legislation is in direct response to the United States Supreme Court's decision to allow States the ability to offer 'legalized betting on professional and college sports,'" the bill, titled "Sports Wagering" states.

After the federal ban on sports gambling was knocked down last May, seven states -- in addition to Nevada, where it was already legal -- have successfully legalized the practice, including Pennsylvania and West Virginia. For Ohio, Tuesday marks a significant step toward joining those two neighboring states, with the bill now awaiting a number assignment before heading to the committee process.