New study tracks how bipartisan Ohio's members of Congress are 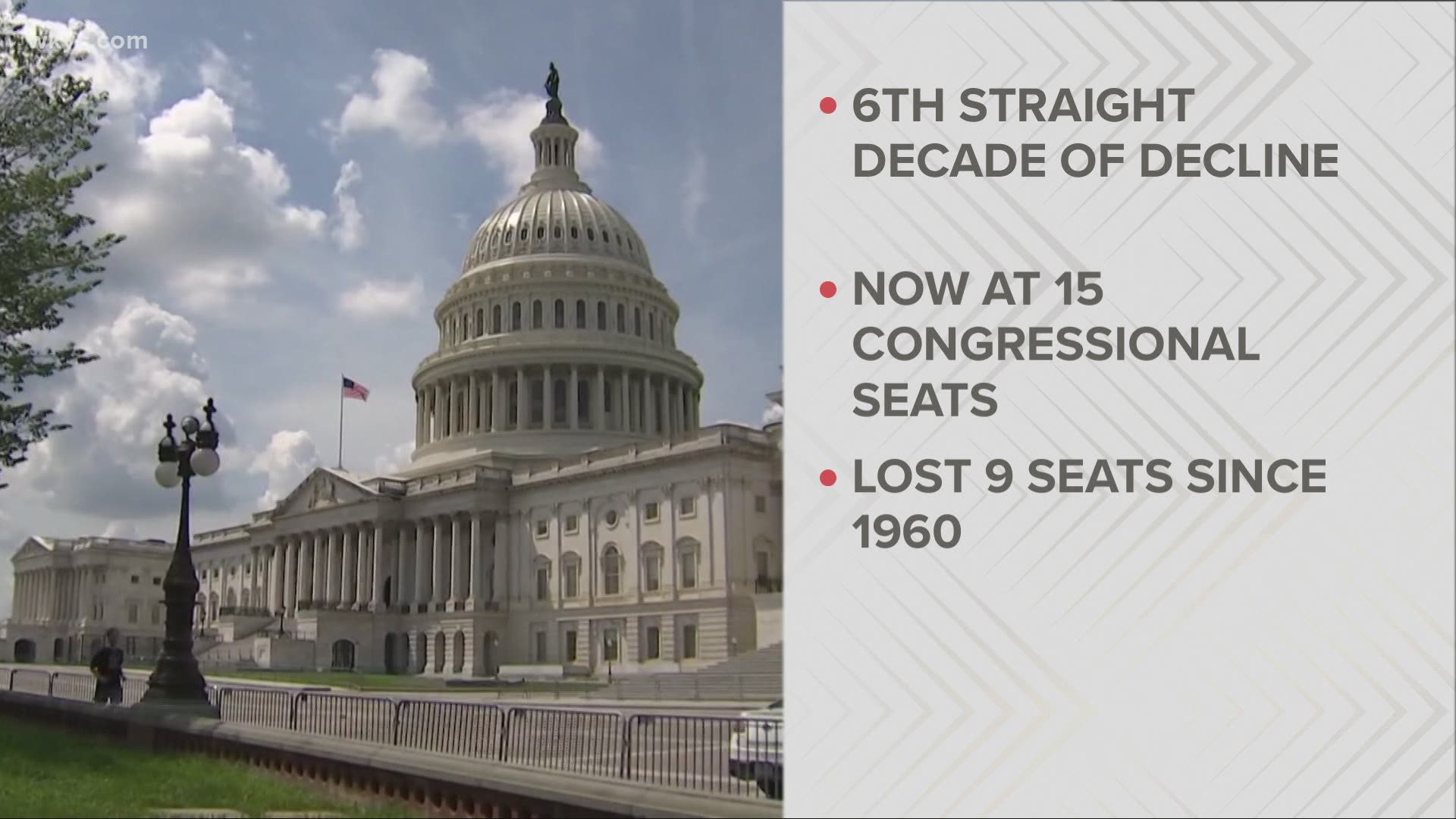 WASHINGTON — Editor's Note: The above video is from a previously published story

Members of Congress often talk about the importance of reaching across party lines and working with colleagues from the other side of the political aisle.

A new study shows who is actually doing it.

This week, the Lugar Center and Georgetown University’s McCourt School of Public Policy released its Bipartisan Index, a non-partisan tool that measures the degree to which Senators and Representatives work across party lines on legislation. It calculates how often a member of Congress introduces bills that attract co-sponsors from the other party, and how often they in turn co-sponsor a bill introduced from across the aisle.

Looking at Ohio, here's how the state's members of the House of Representatives fared nationally in the rankings of the 116th Congress (2019-2020)

In the United States Senate, Republican Rob Portman from Ohio ranked third in the Bipartisan Index, trailing only Sen. Susan Collins and Sen. Lisa Murkowski. Democratic U.S. Senator Sherrod Brown came in at No. 50 out of 99 in the survey.