Ohio sheriff: ‘I’m not gonna be the curfew police’ 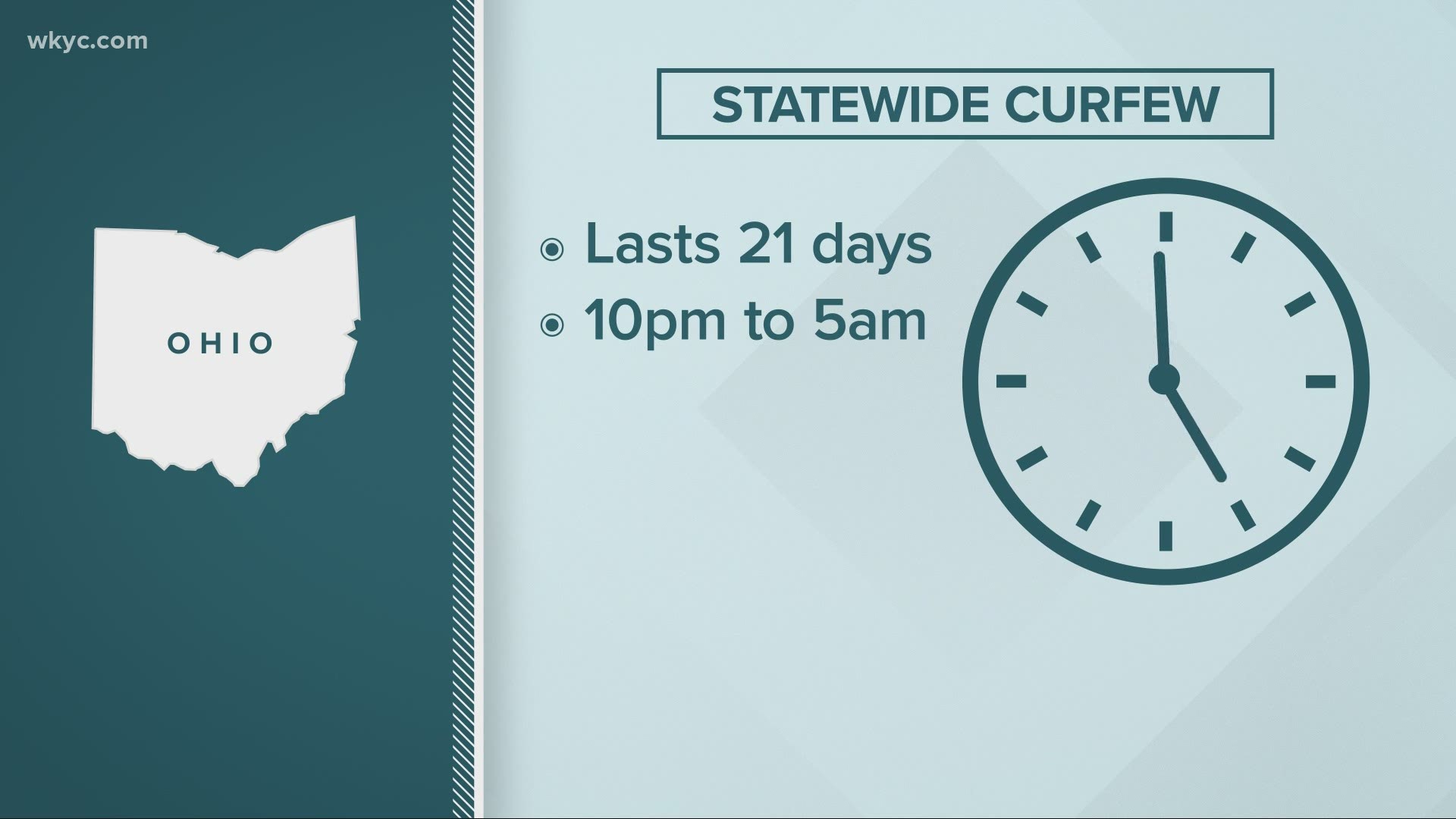 BUTLER COUNTY, Ohio — Butler County Sheriff Richard Jones is known for making statements that generate quite a bit of attention.

On Tuesday, it happened again as Sheriff Jones spoke with Fox19 to offer his thoughts after Ohio Governor Mike DeWine announced a new statewide curfew to slow the spread of COVID-19.

After saying he thinks Gov. DeWine is “a nice guy,” he also said he wished that state government would have reached out to law enforcement to discuss options.

Just spoke to @butlersheriff about @GovMikeDeWine's curfew to stop COVID-19. He says he will not be the mask police, or the curfew police.

"It is easy when you are up on top of the mountain to make these rules and look down. It's a lot harder when you're down looking up." @FOX19 pic.twitter.com/dwMVRowYuh

“It’s easy when you’re on top of the mountain to make these rules and look down," he told Fox19. "It’s a lot harder when you’re down looking up. When you look up the top to the ladder and you’re at the bottom, all you see is peoples’ rear ends. When you’re at the top looking down you see smiling faces. People are very, very angry.”

Last month, Sheriff Jones offered to help any celebrity out of the country if they wanted to leave had President Donald Trump been re-elected.

He also made headlines for posting the following comment on Facebook back in early September: “You shoot at the police expect us to shoot back. I will not allow my deputies or any law enforcement officer in Butler County to take the abuse I have seen over the past several months. If you come to this county expecting a free pass to harm one of my men or women in uniform keep in mind, nothing in life is free.”