"We are not the vaccine police," Sheriff Richard K. Jones writes in the statement. 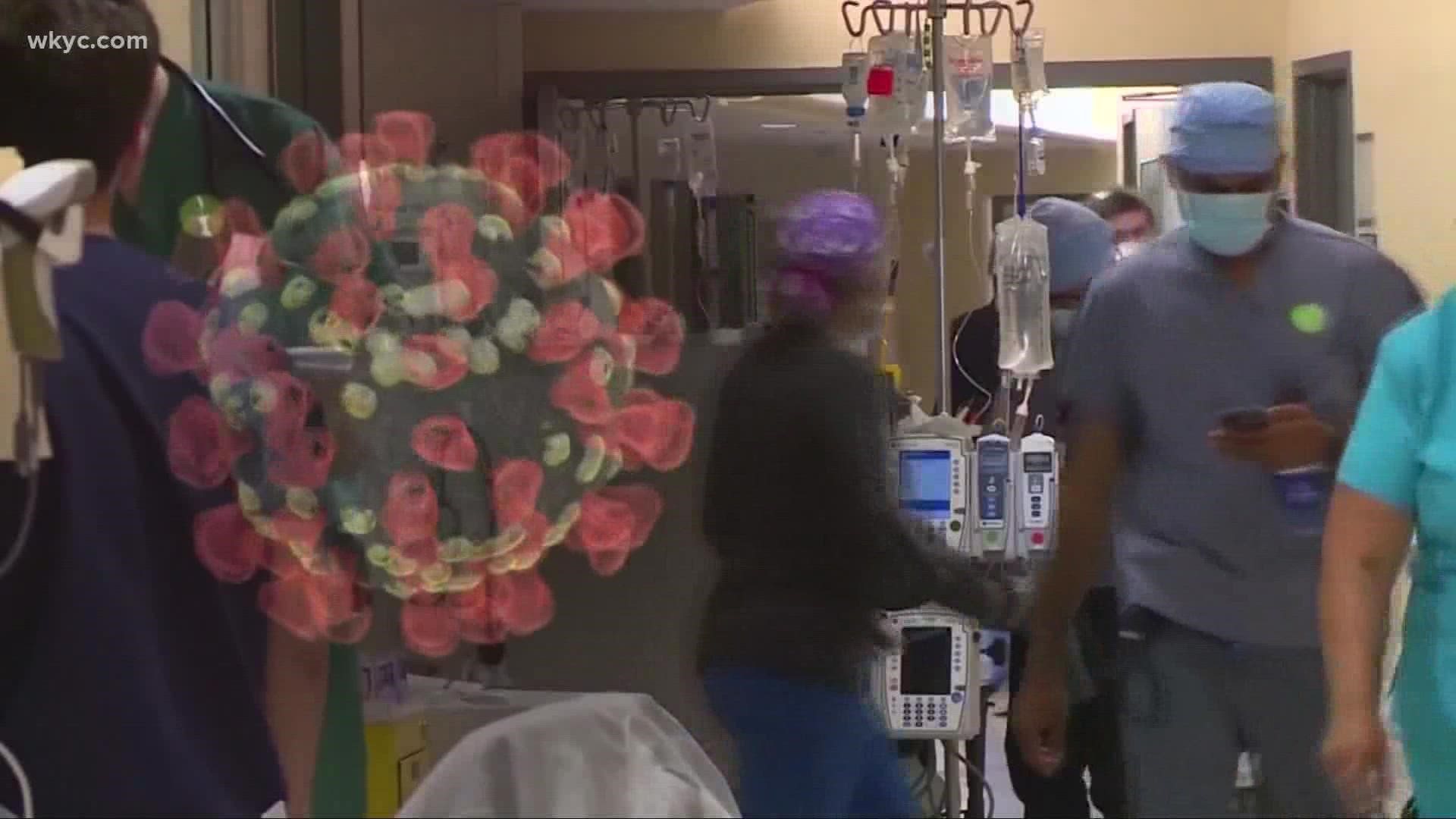 BUTLER COUNTY, Ohio — Editor's note: The video in the player above is from a previously published, related story.

The Butler County Sheriff who made headlines in 2020 after he declared himself as not a member of the "mask police" or the "curfew" police is once again turning heads for his position against vaccine mandates.

On Tuesday, Sheriff Richard K. Jones released a statement on Facebook stating that he does not intend to be a part of the "vaccine police" as mandated vaccines become more common across the state and the country.

RELATED: Ohio sheriff: ‘I’m not gonna be the curfew police’

"We are not the vaccine police. The Sheriff's Office will not be going door to door and we will certainly not be checking vaccine cards before you enter a restaurant or any other establishment for that matter," the statement reads.

Furthermore, Sheriff Jones says in the letter that he is not anti-vaccine, but that he looks at the issue the same way as the mask mandates.

RELATED: Northeast Ohio US Rep. Tim Ryan tests positive for COVID-19, says it could've been 'much, much worse' without vaccine