Maria McNamara died from a glioma at age 7 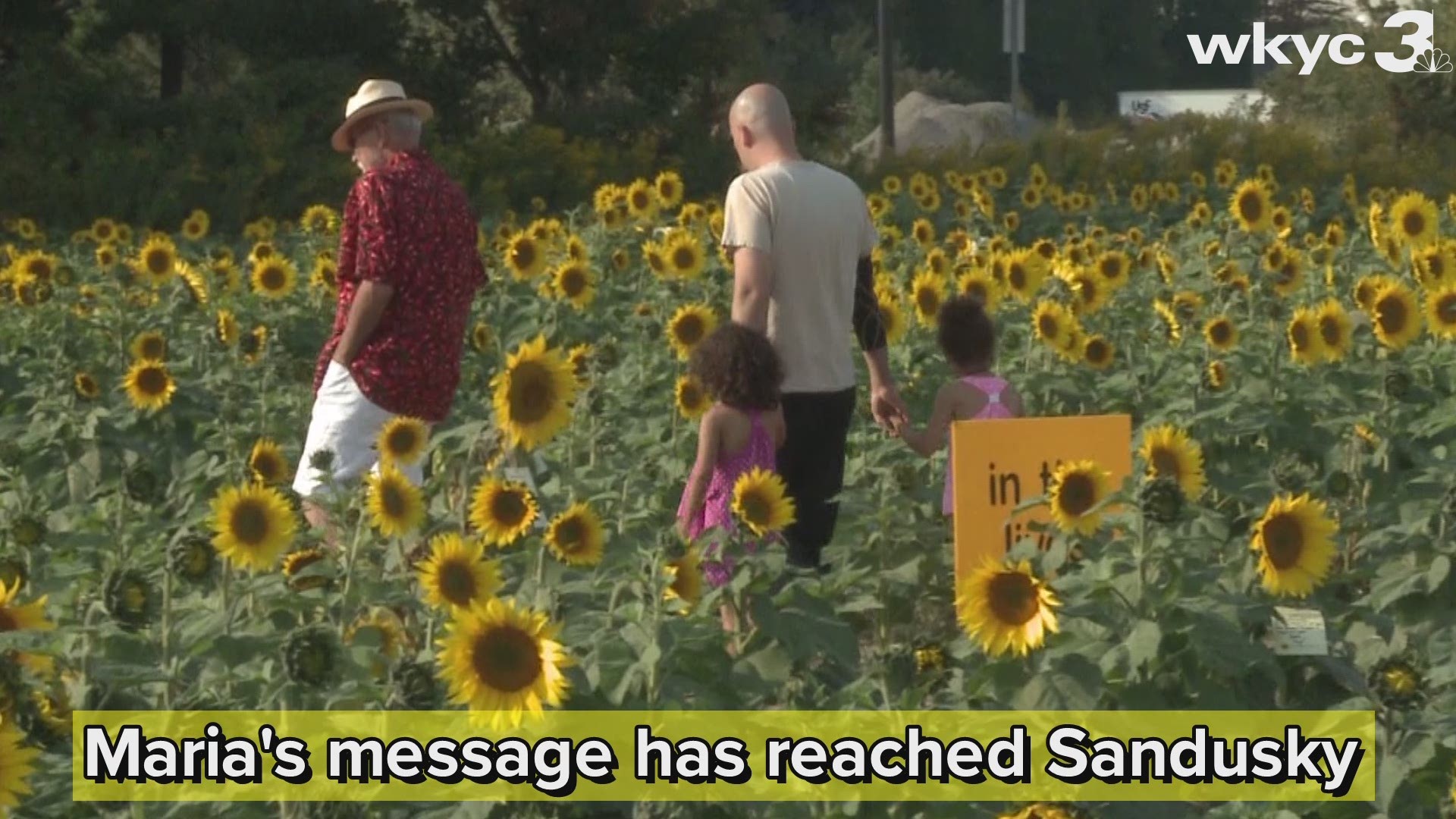 Cedar Point on Thursday announced plans to add a "Maria's Field of Hope" sunflower field next to the park's Express hotel. A groundbreaking ceremony is scheduled for June 5.

The sunflower field is a result of a partnership between Cedar Point and Prayers From Maria, the foundation created in memory of Maria McNamara, a Lorain County 7-year-old who died from a glioma brain tumor in 2007.

Maria's Field of Hope was first planted off Interstate 90 in Avon in 2013. The sunflower field was dedicated to Maria and other children battling cancer, but its future has remained in the air as it sits on prime real estate land as the city of Avon continues to develop.

The field's last year was at one point believed to be 2018, but the field lived to see another year. The Cedar Point field will be a second location, meaning the Avon site will remain, according to the foundation.

Click here to learn more about Prayers From Maria.