The "Steel Vengeance" roller coaster reopens after an incident occurred around 1:30 p.m., with both trains fully packed with riders for the park's opening day. 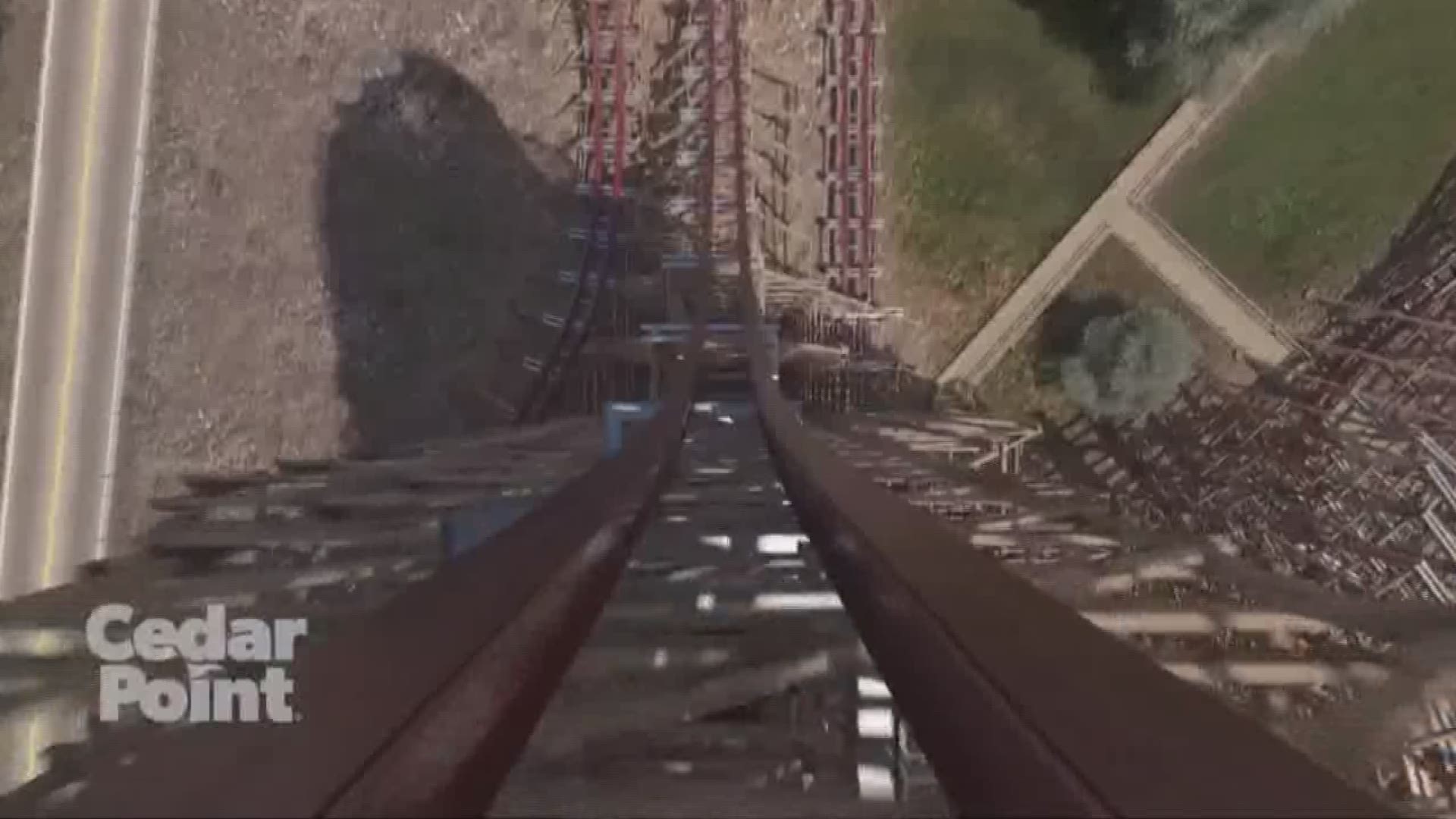 According to park officials, one of the coaster's trains was returning to the station when it "lightly bumped" another train that was parked in front of it. The incident occurred around 1:30 p.m., with both trains fully packed with riders.

Officials say four people requested first aid, but all later returned to the park. No other riders were injured.

The ride, which replaced "Mean Streak" and has received rave early reviews, was closed while investigators review the incident. The ride has since reopened and will be open tomorrow.

With recent incidents at local theme parks and attractions (State Fair crash, Kalahari air duct, Steel Vengeance), are you less likely to attend some of these places?