Changes are coming to child support in Ohio. What it means for your payments. 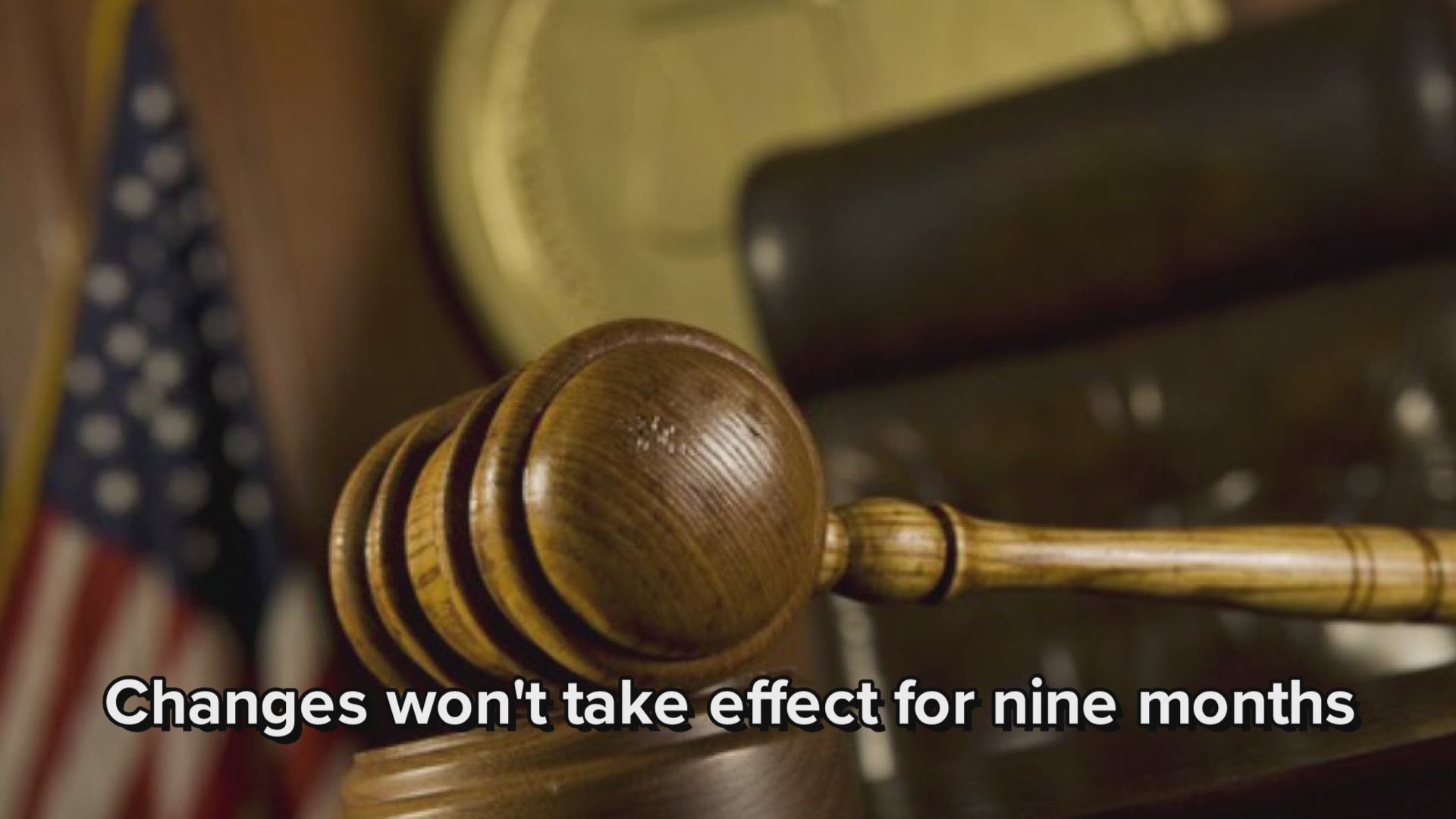 COLUMBUS - Ohio just updated the way it calculates how much parents owe in child support – for the first time in 26 years.

How children are raised – from splitting parenting duties to paying for health insurance – has changed dramatically since 1992, when Ohio last revised its child support calculations. To make matters worse, lawmakers then were relying on economic data from the mid-1980s.

Changes signed into law by Gov. John Kasich Friday will update how child support payments are calculated and make it easier to adjust those numbers in the future.

What you pay or what you receive will depend on many factors, but here are some changes you can expect:

Worried about the changes? You'll have some time to adjust.

The updates won't take effect for nine months. That should give Ohio Department of Job and Family Services time to roll out new payments based on updated economic data.

Even then, the changes aren't automatic: parents would need to update their payments through a county child support enforcement agency or court. (New child support orders would follow these rules.)

The goal of these new rules – in addition to updating an antiquated system – was to collect more money for children.

Right now, collection rates depend greatly upon income. Parents who make between $10,000 and $40,000 a year paid 55 percent of the child support owed, according to a 2013 review. The statewide average is closer to 66 percent.

"Some people are paying so much in child support that they don’t have money to meet own bills," said Rep. Theresa Gavarone, a Wood County Republican. By lowering those payments, lawmakers hope to encourage compliance.

Trying to strike a balance, the new law allows officials at the Ohio Department of Job and Family Services to make changes to calculating child support payments in the future rather than wait for legislators to pass another law.