Cicadas to emerge from the ground across Ohio in May

It's been 17 years since Brood X was last spotted in Ohio. 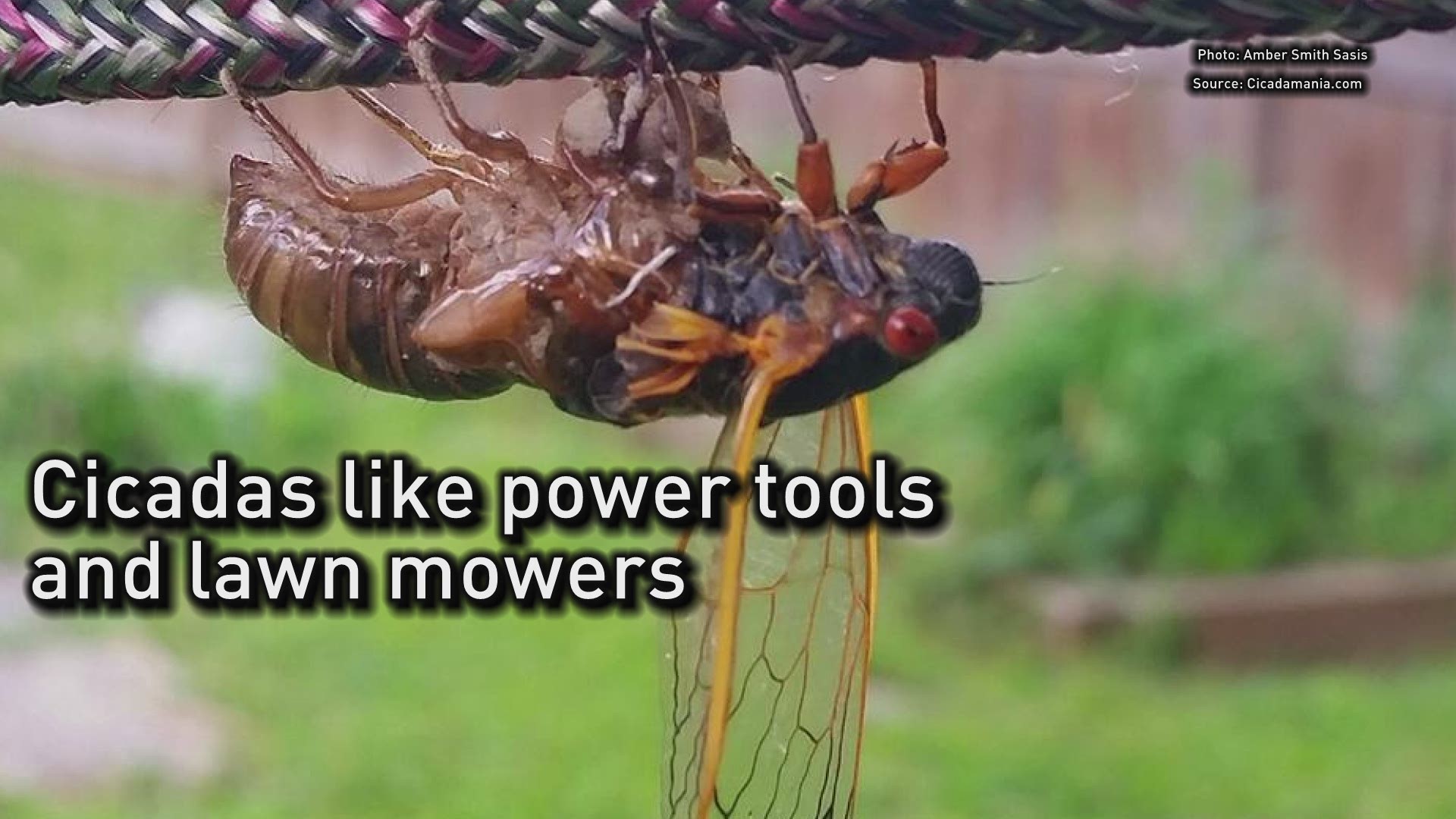 OHIO, USA — It's something that happens once every 17 years. Brood X cicadas will begin to hatch in some places in Ohio in just a few months for the first time since 2004.

The insects are about one to two inches long and once they emerge, they lose their outer shell. Despite some of their unique features, cicadas are most well known for the sound that the males make to attract females to mate.

"These insects are pretty amazing because they spend 17 years of their life underground as immature," says Matthew Wallace, a professor of biological science at East Stroudsburg University. "It's one of the longest life cycles of any insect, and they all hatch pretty much at the same time in late May and early June in the millions, or perhaps trillions if totaled up all the individuals." 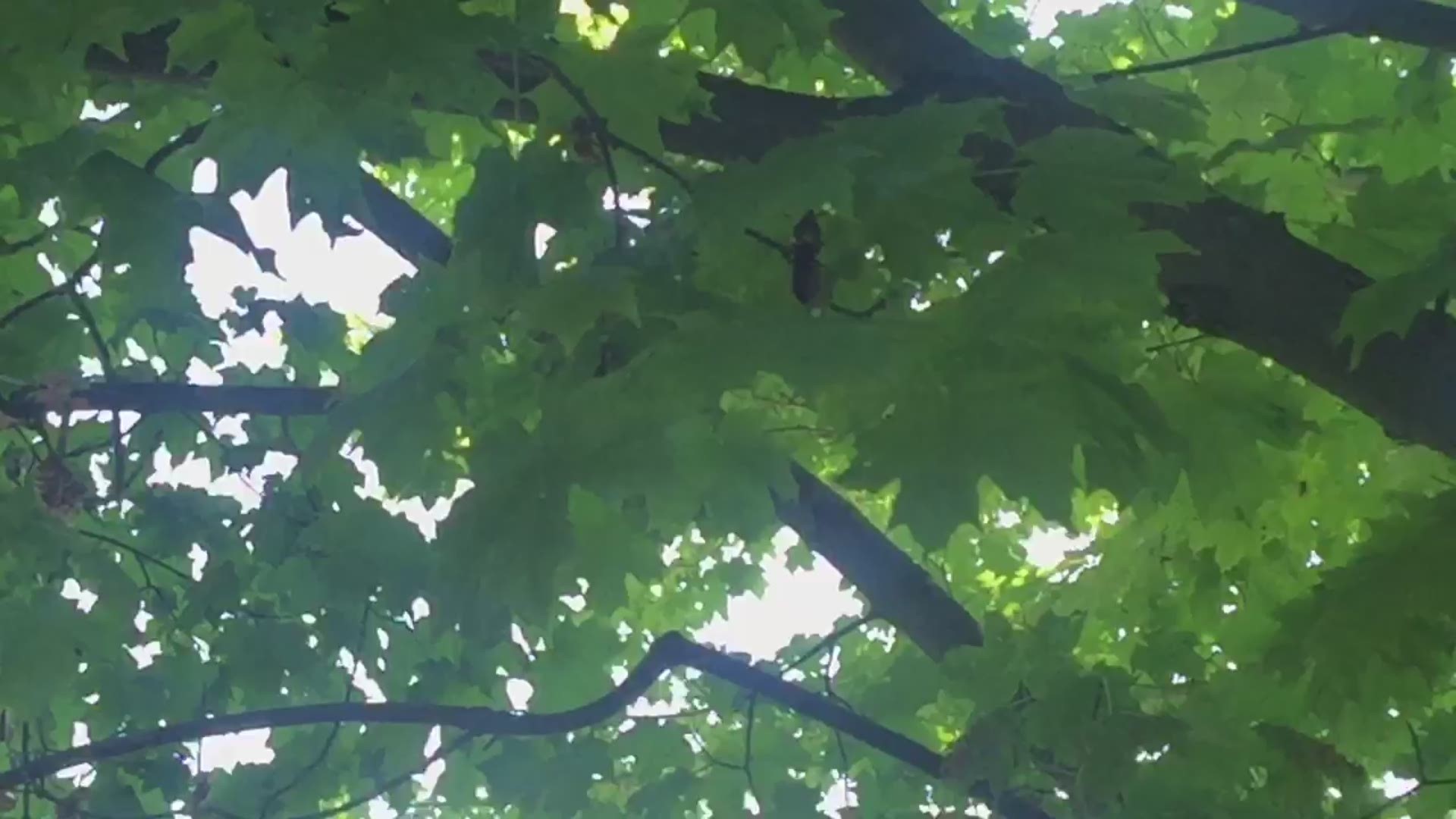 Wallace says while the bugs look scary, they are harmless.

"They won't bite. They might be a nuisance if you're outside, playing golf or an outdoor wedding they might have, their sounds are extremely, extremely loud, but they are patchy, too," said Wallace.

Now, this is a phenomenon that will happen across much of Ohio -- but not necessarily here in Northeast Ohio. Cicada experts say it will be mostly contained to northwest, central and southwest Ohio, though some were reportedly spotted as far east as Olmsted Falls in 2004.

Once cicadas emerge in May, experts say they will only live for a few weeks. According to Entomology Today, the cicadas emerge two weeks after the temperature of the soil they're buried in reaches 65 degrees

The bugs will drop to the ground and burrow for 17 more years, only to come back in May 2038.