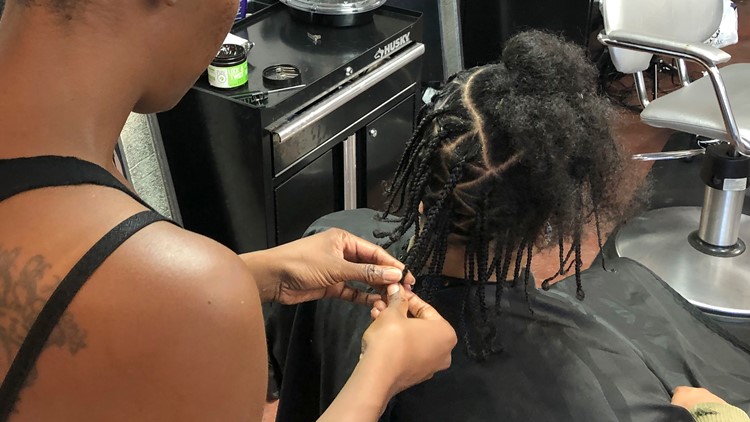 CINCINNATI — The Cincinnati City Council has voted to make it illegal to discriminate against natural hair and hairstyles associated with race.

The 7-to-1 vote Wednesday made Cincinnati the second city in the country, after New York City, to pass the ordinance.

The vote took place after women turned out during the public comment portion to tell stories of discrimination they've faced.

Councilman Chris Seelbach says this vote helps progress "an important path toward leveling the playing field in the community."

The lone no vote came from Republican Councilwoman Amy Murray who says she believed the protections for natural hair already fall under federal race discrimination law. She argues that passing a city law would be redundant.

At the state level, California and New York ban discrimination against natural hair and Kentucky is considering it.