A class action lawsuit is set to be filed against University Hospitals Fertility Center Sunday. 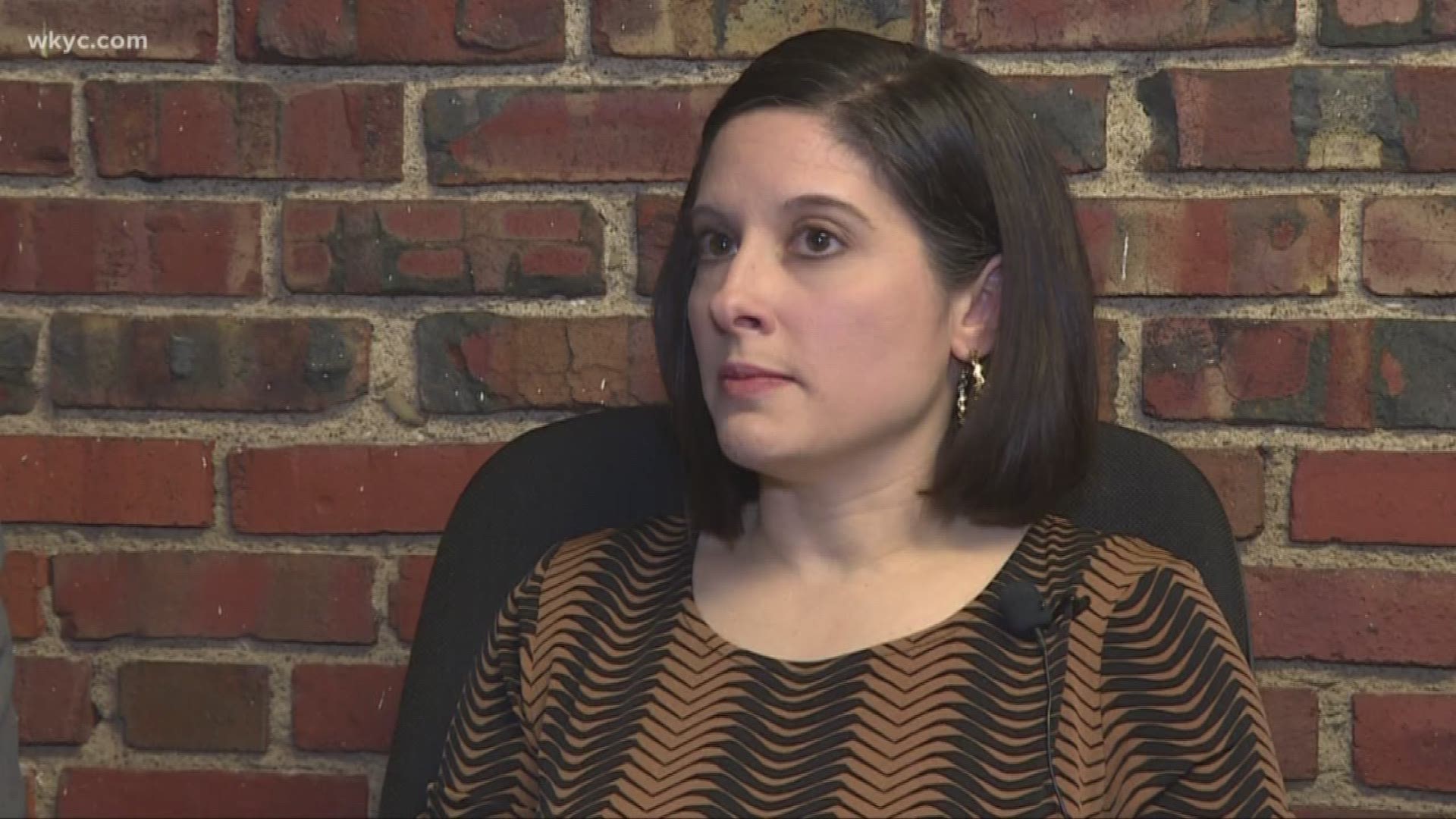 A class action lawsuit is set to be filed against University Hospitals Fertility Center Sunday.

The lawsuit is a response to the Center's disaster that possibly damaged more than 2,000 eggs and embryos.

During the overnight hours of March 3 and 4, one the center's egg and embryo liquid nitrogen storage tanks began to warm up. The tank eventually reached temperatures higher than "acceptable limits."

What caused the tanks to overheat remains unknown at this time.

Husband and wife Amber and Elliott Ash had an embryo in storage at the facility. They have contacted the law firm DiCello Levitt & Casey to represent them in the case.

"We had gone through in vitro fertilization," said Amber in an interview with WKYC Sunday evening. "We were fortunate to have one son that we conceived through IVF, but we’ve been told that the two remaining embryos did not survive."

“Our clients are absolutely devastated, as I’m sure countless families across Ohio are, in the wake of this catastrophic failure by University Hospitals,” said Mark DiCello of DiCello Levitt & Casey, attorney for the plaintiffs.

Representatives at the law firm went on to say, “Let’s not forget those affected are grieving the loss of thousands of potential daughters and sons. They are in a state of confusion, anger and sorrow, with too many unanswered questions. With this lawsuit, we will get answers and stop this from happening again.”

Kate Plant, who spoke to NBC's Today, is named in another lawsuit. Plant froze her eggs after she was diagnosed with cancer and had a hysterectomy.

"So it it kind of felt like I lost my chance to ever, I guess, have our own biological children, " Plant said in an interview with NBC Today on Sunday. "Since my uterine cancer last year, I don't have a womb so I can't carry children. I can never carry my own children and now our embryos are lost so it just feels ike a whole other loss."

Plant's attorney, Tom Merriman, is representing several patients who have been affected.

"This is irreparable harm. There is nothing you can do to fix what has happened to these families," Merriman said. "But what we can do is hold the hospital accountable so it never happens again."

"We understand why some people might feel compelled to take this step. Any lawsuits being filed will have no bearing on the independent review being conducted."

Read the full complaint below:

For anyone with questions about the incident or to set up appointments, University Hospitals has set up a call center.