James Worley of Fulton County was sentenced to death for killing Sierah Joughin in 2016. His death date is May 20, 2025. 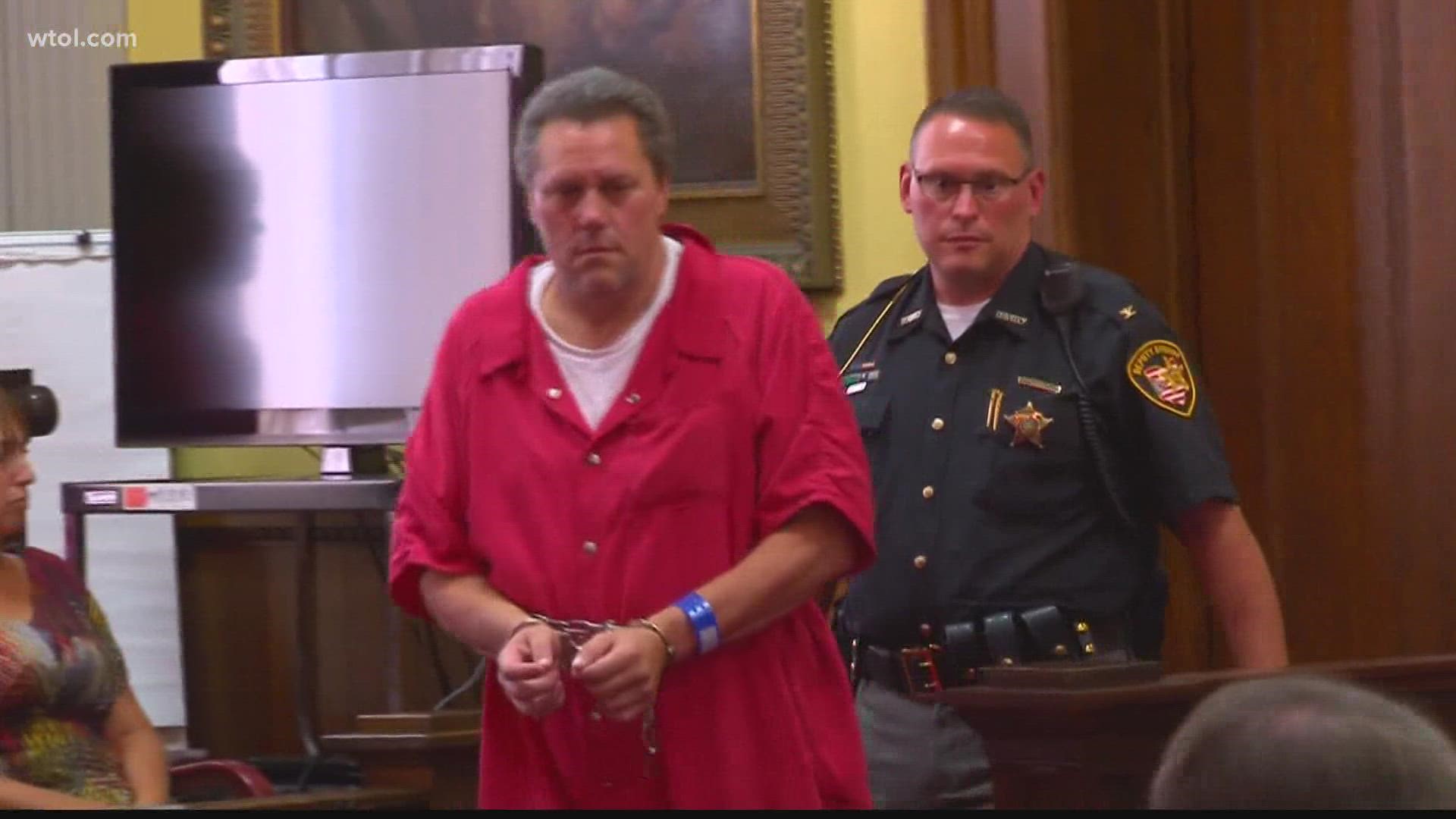 WAUSEON, Ohio — EDITOR'S NOTE: The video above is from July 1, when the Ohio Supreme Court upheld the death penalty decision for James Worley.

Convicted killer James Worley wants to avoid his execution date of May 20, 2025. Worley, the Fulton County man sentenced for the July 2016 death of Sierah Joughin, filed a motion Thursday for a stay of execution.

In the filing, Worley's attorneys assert that he is "entitled to a stay of execution until he has exhausted 'one round of postconviction relief, and one motion for delayed reconsideration.'” A stay is sought by his attorneys to "ensure that the issues raised in Worley's post-conviction petition are fully resolved."

On July 1, the Ohio State Supreme Court announced it upheld the death sentence for Worley, who was found guilty of abducting Joughin while she was riding her bike in the Delta area and then killing her. Her body was found in a cornfield near Worley's property a few days later. Joughin's DNA was found on Worley's motorcycle helmet and inside his barn.

A jury found Worley guilty on all 17 counts against him, including murder.

The jury returned a verdict recommending death on April 4, 2017. The Fulton County Court of Common Pleas sentenced Worley to death on April 18, 2018. On July 1, 2021, the Ohio Supreme Court affirmed his convictions and sentence on direct appeal and set an execution date of May 20, 2025.

Out of Sierah's tragic death, Sierah's Law was passed in Ohio which created a database for violent offenders.

Primarily law enforcement uses the database, but everyday residents could also learn the residence of felons convicted of violent crimes at their local county sheriff's office.