One week after deploying 185 members of the Ohio National Guard, Gov. Mike DeWine has authorized 14 Ohio State Highway Patrol troopers to help at the Texas border. 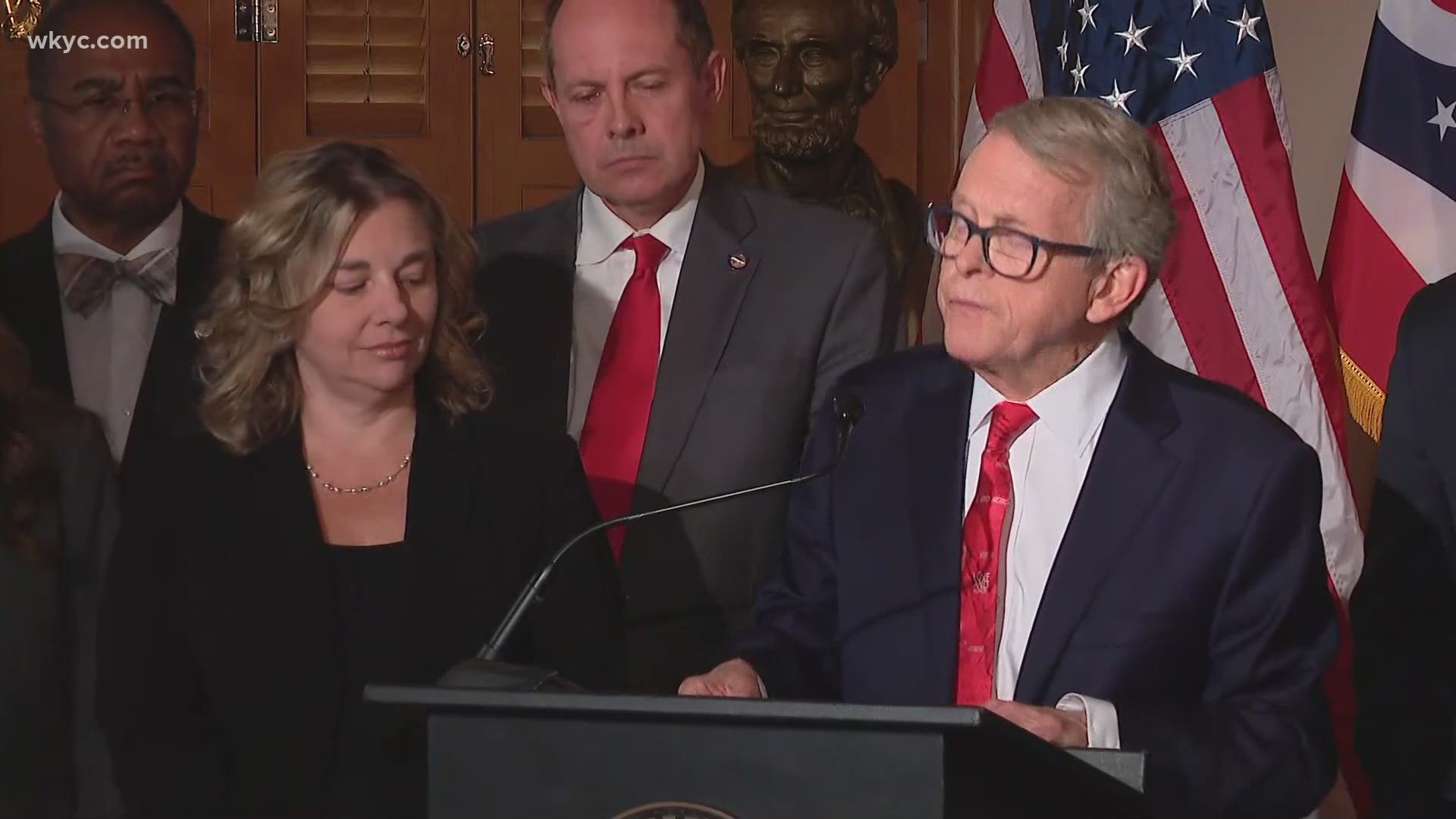 On Monday, Gov. DeWine announced that following a request for assistance from Texas Governor Greg Abbott, he has authorized 14 members of the Ohio State Highway Patrol to assist Texas with border surveillance. The OSHP members heading to Texas for the two-week assignment will not be tasked with making arrests.

According to DeWine's office, last week's request for help from the national guard came from the U.S. Department of Homeland Security (DHS) and the National Guard Bureau (NGB). Previously, approximately 115 members of the Ohio National Guard's 1484th Transportation Company, who remain on active duty, were deployed to support the Southwest Border operations at the request of DHS and NGB.