On Friday, Ohio Governor Mike DeWine addressed a reported to have him undergo a citizen's due to his response to the coronavirus pandemic. 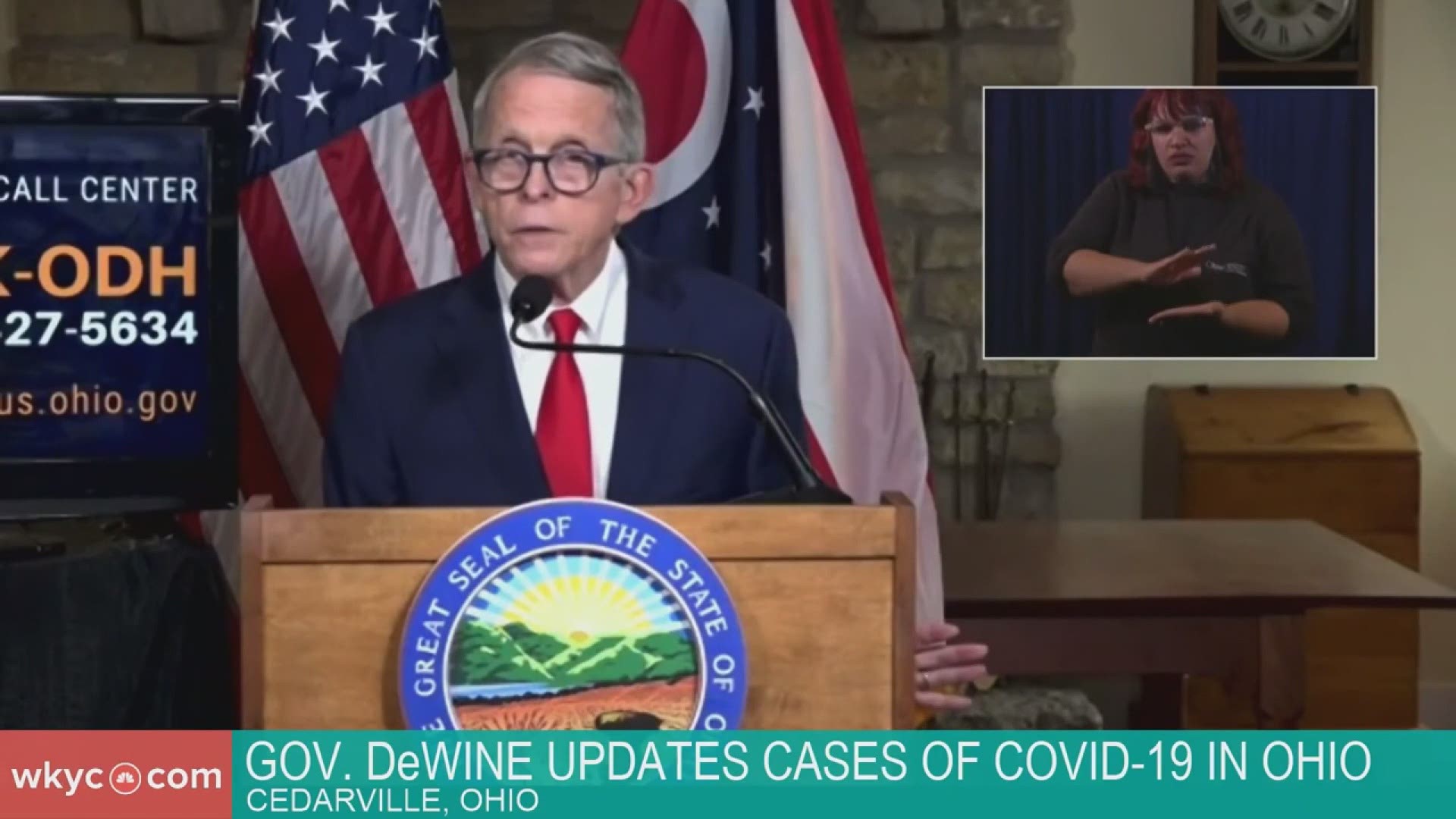 At a press briefing to discuss how Ohio would be allocating $429.5 million of its CARES Act funding, Ohio Governor Mike DeWine was asked about a reported plot to have him undergo a citizen's arrest due to his handling of the coronavirus (COVID-19) pandemic.

And while DeWine said he wasn't aware of the alleged plot until it was first reported, he admitted he wasn't surprised.

"At this point in my life, nothing shocks me anymore," DeWine said on Friday.

"We're going to continue to do what we need to do every day. Our life goes on and I'm going to do what I need to do. I don't know the details of the so-called plan. I can't really comment about that. As I said in regard to what happened with Governor [Gretchen] Whitmer, it's despicable anyone would want to in any way go around our legal process that we have. We are a country, a state, a rule of law, we have a long tradition of that and anybody that wants to violate that or go around that, we all have a responsibility to denounce."

DeWine's comments came hours after the Ohio Capital Journal reported that a resident of Miami County reported to police being recruited to take part in a plot to perform a citizen's arrest on DeWine at his residence in Cedarville last week. Local law enforcement notified the Ohio State Highway Patrol of the plot, which never came to fruition, while the Patrol has not confirmed if it will launch an investigation or if one is ongoing.

According to the Ohio Capital Journal, the person who reported the call said that the alleged plot stemmed from frustration over DeWine's response to the coronavirus pandemic. The alleged plot called for him to be tried for tyranny.

As DeWine noted, earlier this month, 13 men were charged in a plot to kidnap Michigan Governor Gretchen Whitmer. Those who participated in the planning of the plot that was ultimately thwarted reportedly met in Dublin, Ohio, a suburb of Columbus.