The order goes into effect immediately. 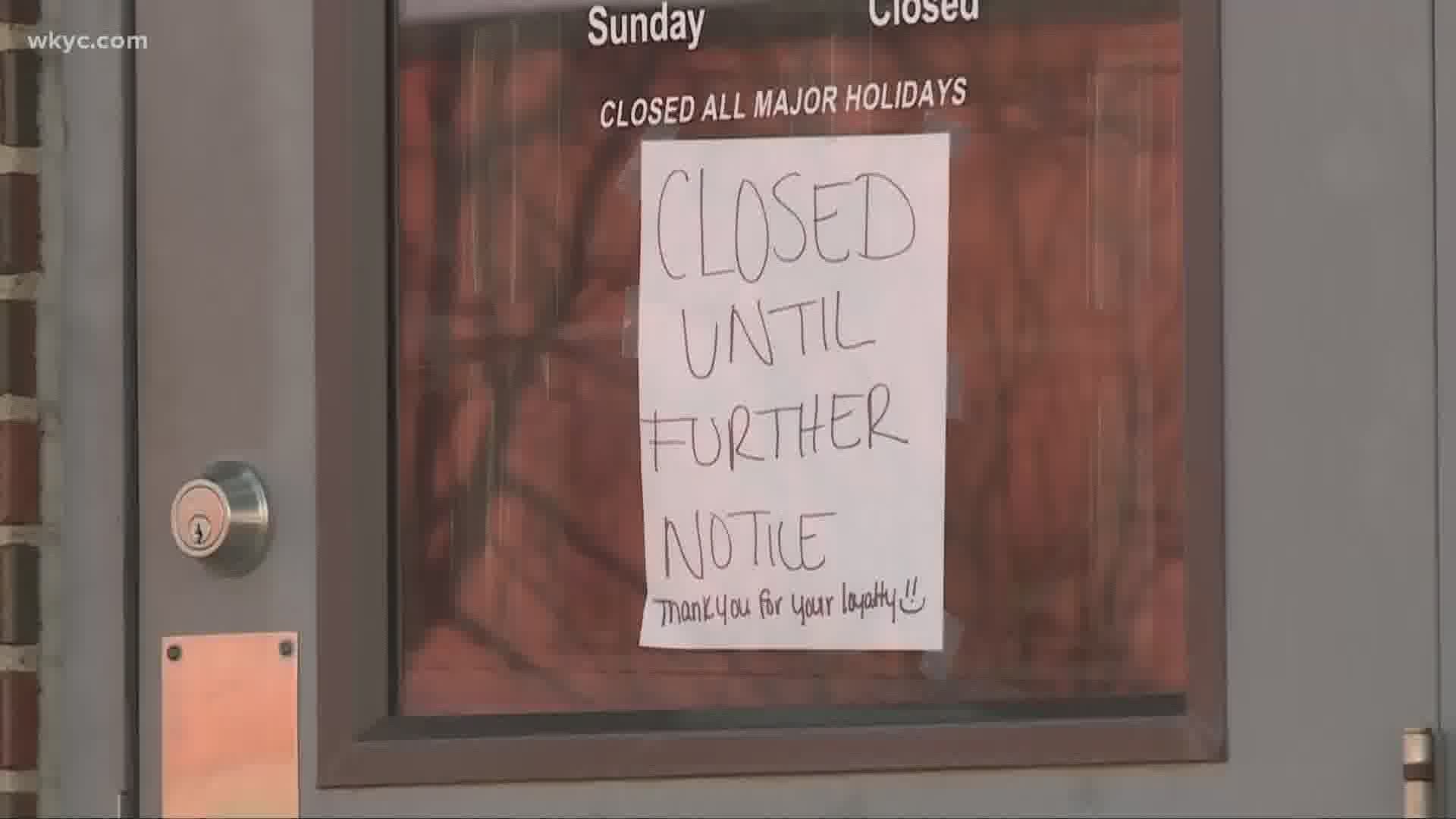 The order goes into effect immediately.

It adopts the rule passed by the Ohio Liquor Control Commission Friday morning.

The 3-0 vote by the commission came after several bar employees, owners and attorneys' for bars and restaurants pleaded with the board that to punish all for the actions of a few "bad actors" who are not following health orders is unfair.

The ruling states that these types of establishments, including bars and restaurants, can sell alcohol up until 10 p.m. and consumption of alcohol must end by 11 p.m.

Gov. Mike DeWine asked the commission to enact the ruling saying he had "grave concerns" about the spread of coronavirus in those establishments.

In his coronavirus briefing Thursday, DeWine said bars lend themselves to a revolving door of people in close contact and indoors.

"Patrons either stay at one location, sometimes for hours or bar hop. Either way, they interact with many different people - especially the younger crowd," DeWine said.

During public comment, the industry questioned the absence of data that proves bars and restaurants are the source of the spread of COVID-19. Owners argued at the meeting that if the rule goes into effect, it will devastate their businesses and they will have layoff employees.

Inside Gallo's Tap Room and Grille in Northwest Columbus, the owner wonders how much more business he'll lose when has to stop selling alcohol at 10pm Friday night.

Nick Gallo, who owns Gallo's Tap Room and Grille in northwest Columbus, is trying to determine how much more business they’ll lose with the new order.

“Absolutely we are going to have to lay people off,” he said.

He estimates his profits are off 60% since the pandemic.

Gallo argues the governor's order to reduce hours of alcohol sales is not only bad policy, it's irresponsible.

“The impact isn't just post 10 p.m. It's the idea that we are an unsafe industry which couldn't be further from the truth,” he said.

Gallo says punishing an entire industry because of few that aren't following the rules is unfair.

The owner of Pins Mechanical and 16-bit says the order doesn't make sense.