"Simply put: hatred has no place in Ohio, and violence will not be tolerated." 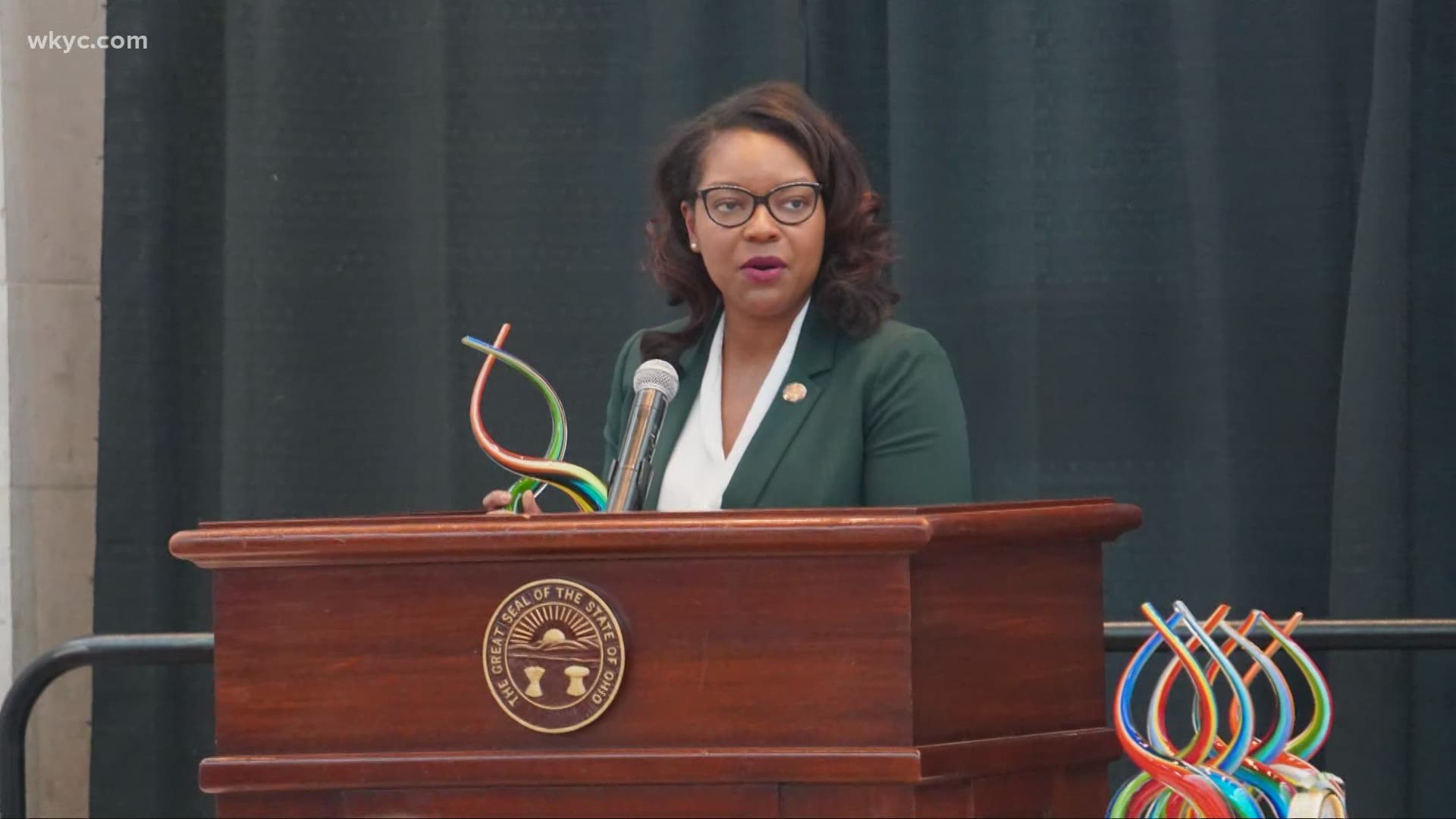 COLUMBUS, Ohio — Governor Mike DeWine and several key Ohio lawmakers have come out with strong condemnations of a threat that was made against Rep. Emilia Sykes and her father, State Sen. Vernon Sykes, over the weekend.

"I was very disturbed to learn that threats of violence were made over the weekend against Ohio House Minority Leader Emilia Sykes and State Senator Vernon Sykes. It is wrong. It is reprehensible, and it is unconscionable to threaten someone with violence for doing the job they were elected to do. Simply put: hatred has no place in Ohio, and violence will not be tolerated," said DeWine in a statement.

Akron Police have not release any details regarding the threat outside of the fact that it was delivered via phone.

Last week, Emilia Sykes spoke with 3News about DeWine's efforts to address the disproportionate number of African Americans who have contracted COVID-19.

“I worry that it’s just too little, too late,” said Sykes.

RELATED: Rep. Emilia Sykes: DeWine’s steps to address the COVID-19 impact on blacks are 'too little, too late' 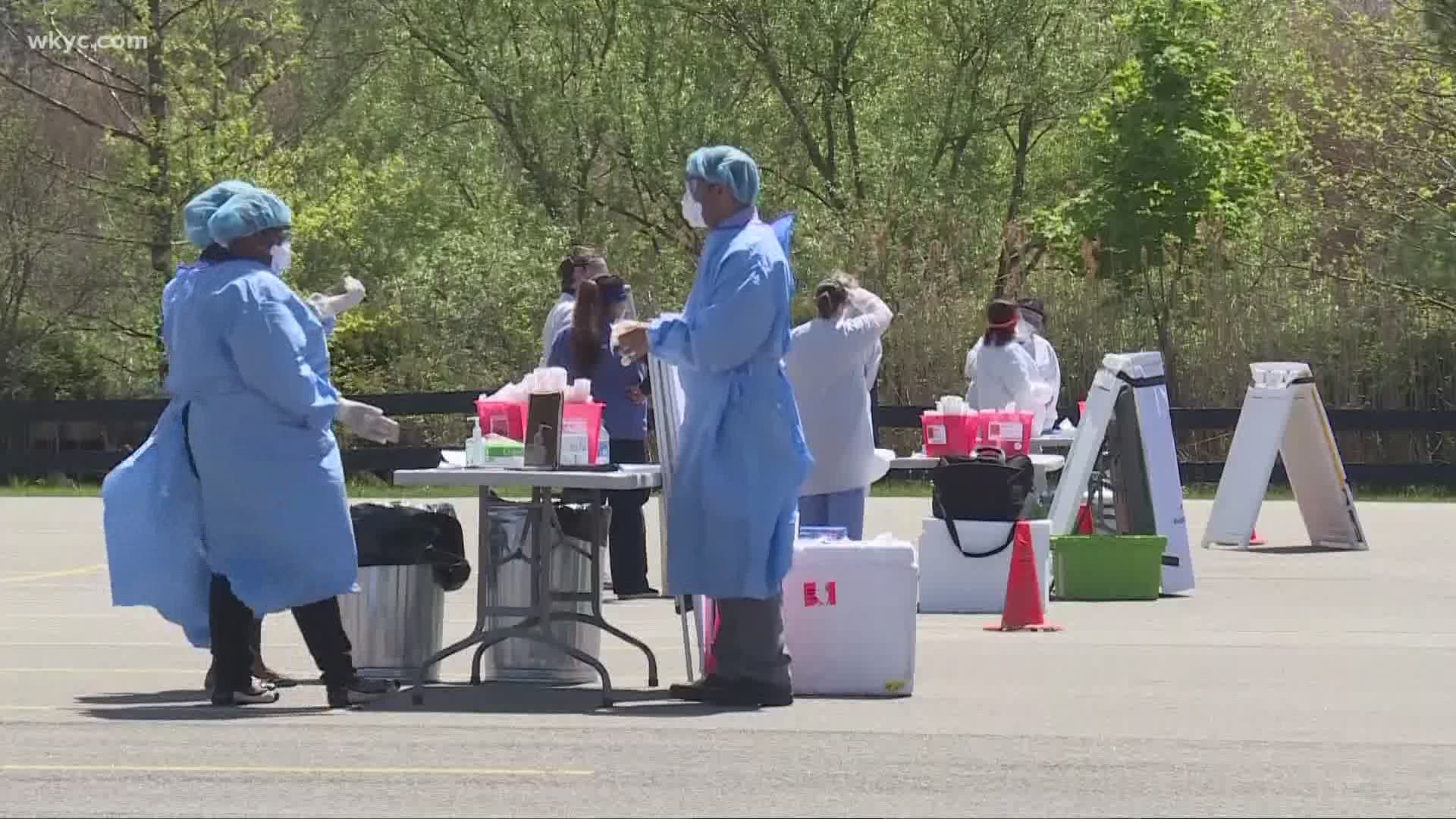 On Thursday, DeWine announced initial findings from his Minority Health Task Force, that called for data-driven awareness efforts and more testing of minorities.

Sykes said the governor waited too long to save lives.

“We heard the announcement about the messaging campaign. You know it's kind of hard to start a message campaign two months into something, and shift, so we missed the boat on that one,” said Rep. Sykes.

In Ohio, African Americans make up 14% of the population. Yet, blacks account for 31% of all COVID-19 hospitalizations, and only 10% have been tested.

"Over the weekend, a threat of violence was made against our colleagues State Senator Vernon Sykes and Ohio House Minority Leader Emilia Sykes. This threat related directly to the performance of their duties as public officials.

We condemn any threats of physical harm, or any other harm, against these public servants or any other Ohioans. Let us be absolutely clear: it is never acceptable to intimidate or threaten a public official, and it is a felony to do so. We have asked law enforcement to fully investigate this occurrence and prosecute the offenders to the fullest extent of the law.

We ask all Ohioans to join us in calling for civility and compassion, while condemning the hatred that seeks to divide us."

RELATED: Gov. Mike DeWine urges Ohioans to not view masks as a political issue: 'It's about protecting each other'

RELATED: Ohio Gov. Mike DeWine weighs in on mask debate: 'This is not about politics. It's about helping other people'