At his press briefing on Tuesday, Ohio Governor Mike DeWine said he believes that President Donald J. Trump will win Ohio in the 2020 general election. 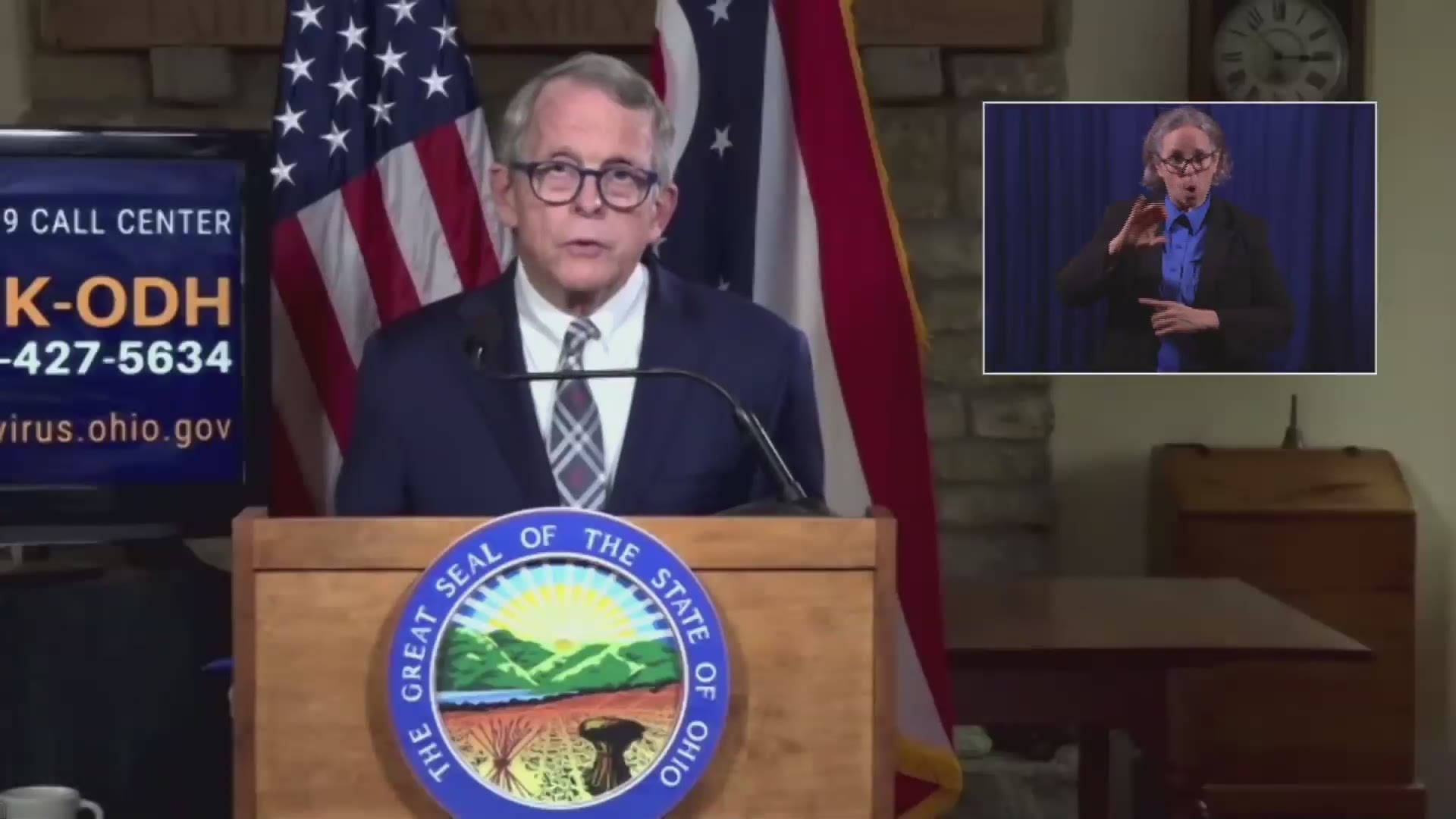 According to most polls, the upcoming general election between President Donald J. Trump and Democratic nominee Joe Biden is a virtual toss-up in Ohio.

And while Ohio Governor Mike DeWine isn't ready to buy the narrative that the Buckeye State has turned red, he said he does believe that President Trump will win Ohio and its 18 electoral votes -- just as he did in 2016.

"I never bought into this argument that Ohio's become a Republican state," the Ohio Republican governor said. "I mean, Ohio's a swing state. The president won last time by nine points, I think, and that was a big, big, surprise. I think he's going to win this time in Ohio. I think it will be close, but I think he will win. But sure, we'll see. Ohio is certainly in play, but I think the president will carry Ohio.

DeWine's comments come just hours ahead of the 2020 general election's first debate between Trump and Biden, which will take place in Cleveland. Asked what he thinks President Trump will say on Tuesday night and what he think's his pitch or re-election will be, DeWine said he wouldn't speak for the president, but pointed to his track record of nominating Supreme Court justices, including Amy Coney Barrett, who was nominated to replace Ruth Bader Ginsburg last week.

For all of the latest coverage from Tuesday night's presidential debate and its aftermath, follow our live blog on WKYC.com throughout the night.