The City of Bexley, Ohio, named former Ohio Department of Health Director Dr. Amy Acton its Citizen of the Year during a Fourth of July celebration on Saturday. 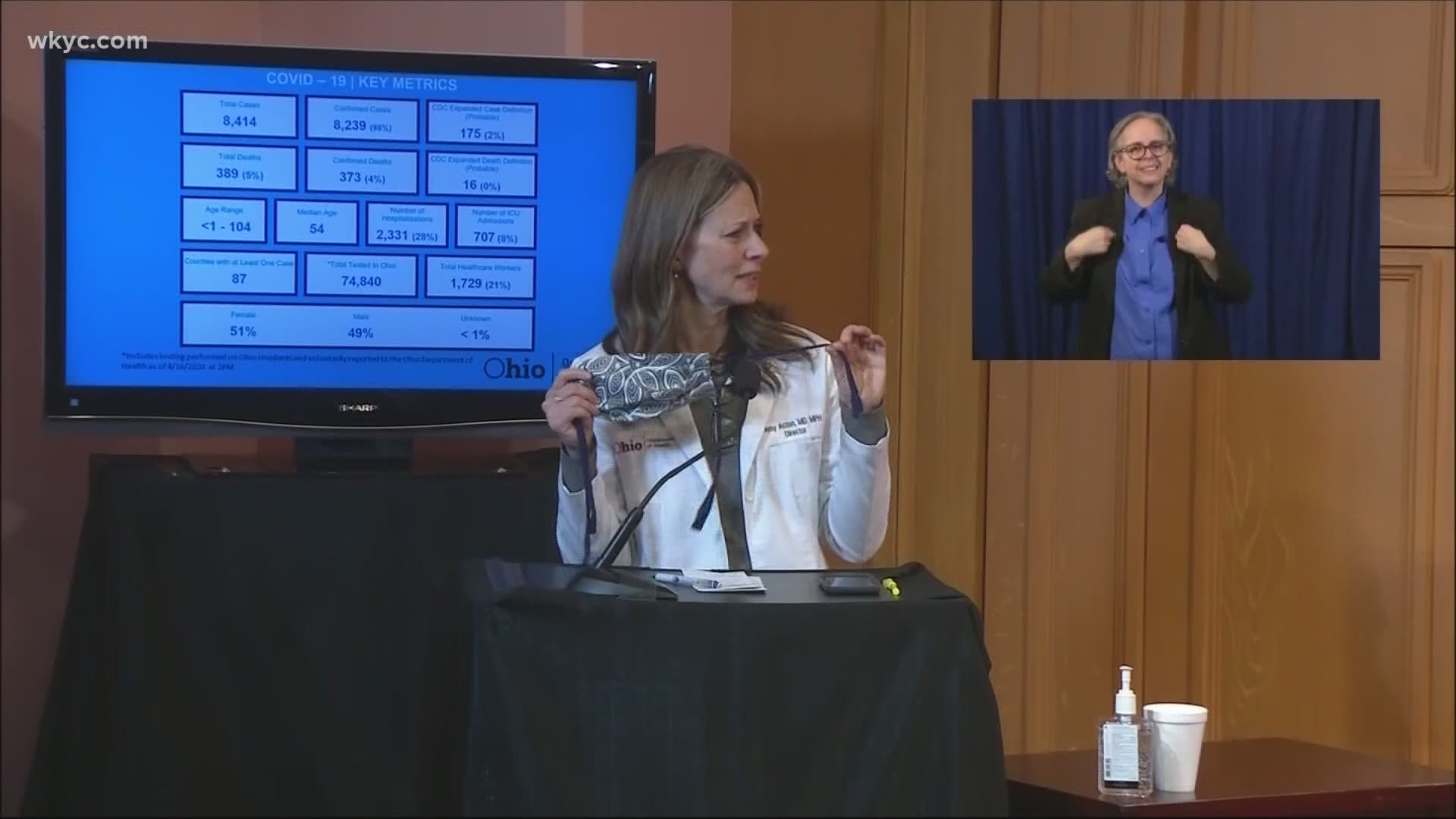 When she resigned from her position as the Ohio Department of Health director last month, Dr. Amy Acton was considered by many to be a polarizing figure.

But when it comes to the city she resides in, there's little question as to how Bexley, Ohio, feels about Acton.

That much was made clear during a virtual Fourth of July celebration on Saturday, in which Bexley named Acton its Citizen of the Year. Acton had become a household name across Ohio and even received national recognition for her guidance during the state's battle with the coronavirus (COVID-19).

You can watch the entire presentation and Acton's acceptance speech at Facebook Watch.

A native of Youngstown, Acton took over as the Ohio Department of Health Director in February 2019 and later became one of the faces of the state's response to the coronavirus. Acton received praise both locally and nationally for her calm demeanor and measured approach, with a New York Times video column calling her "the leader we wish we all had."

On June 11, Acton resigned from her role, although she has since remained an advisor on the coronavirus to Ohio Governor Mike DeWine, who said on Tuesday that he still speaks with Acton on a daily basis. Asked why she chose to resign, Acton said she couldn't do justice to what had become performing three jobs at once during the state's continued coronavirus response.