Thousands of people have signed a petition to rename Columbus 'Flavortown' in honor of celebrity chef Guy Fieri. 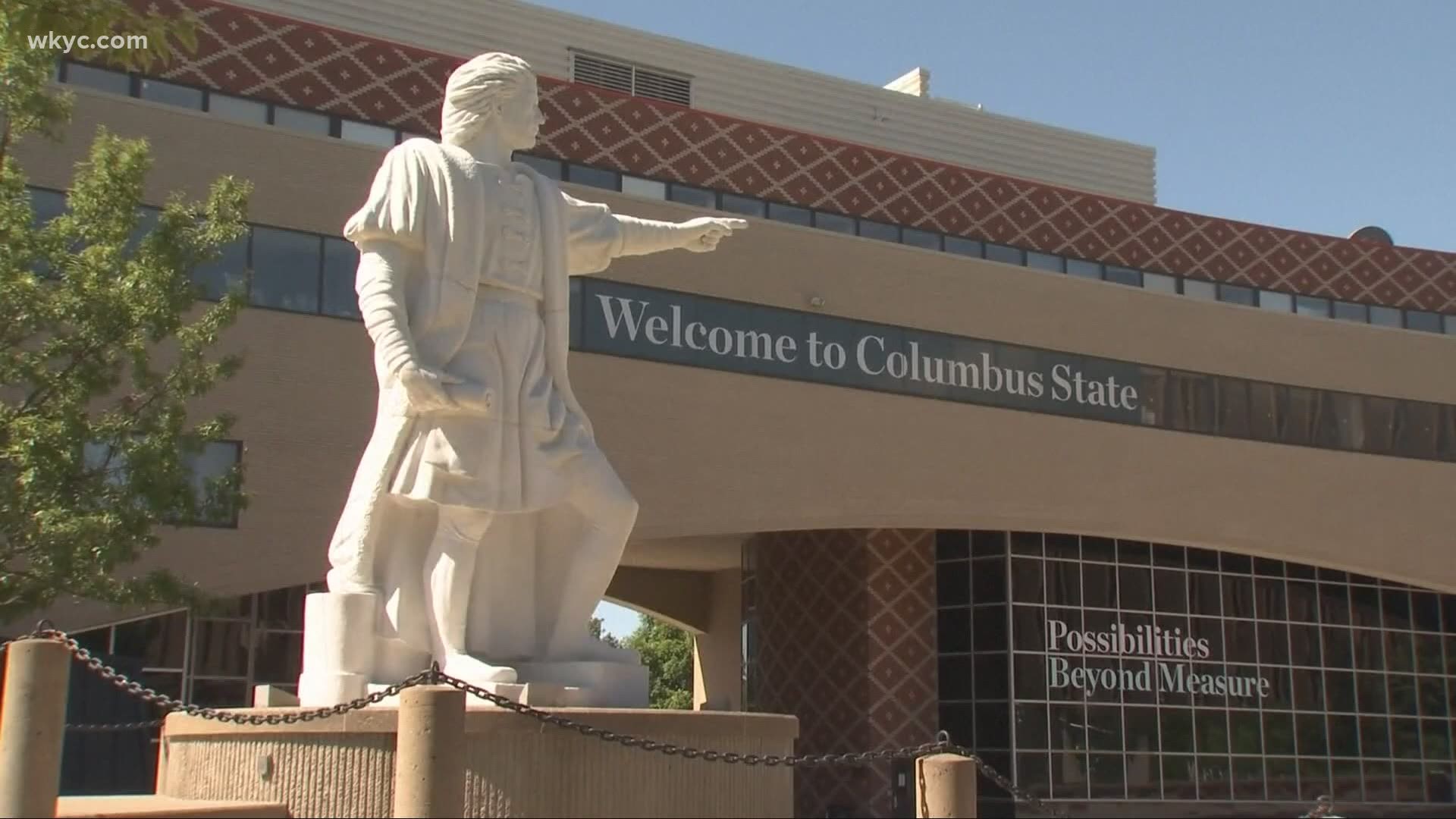 As the controversy surrounding Christopher Columbus has prompted some to debate his status as Columbus, Ohio's namesake, thousands of people have signed a petition in favor of having Ohio's capital city rename itself to "Flavortown" in honor of celebrity chef and Columbus native Guy Fieri.

In the very slim chance that the petition is successful, Bud Light is prepared to provide the flavor.

The controversy surrounding Columbus, Ohio's name comes as the result of increased conversations regarding race in America following George Floyd's death on Memorial Day. Critics have pointed to the explorer's enslavement and general treatment of Native Americans as reasons why he shouldn't be honored, with some parks changing their names and Columbus, Ohio, even opting to remove statues of its namesake in recent weeks.

While conversations about changing Columbus, Ohio's name haven't gained serious traction, the Flavortown petition has gained widespread national attention. As of Tuesday afternoon, the petition on Change.org calling for Columbus to change its name to Flavortown has garnered more than 56,000 signatures.

RELATED: Petition calls for Columbus to rename itself 'Flavortown'

RELATED: Calls come for Columbus, Ohio to change its name