Ohio Governor Mike DeWine announced on Wednesday that he's calling for the banning of the chokehold for police, except in situations where deadly force is justified. 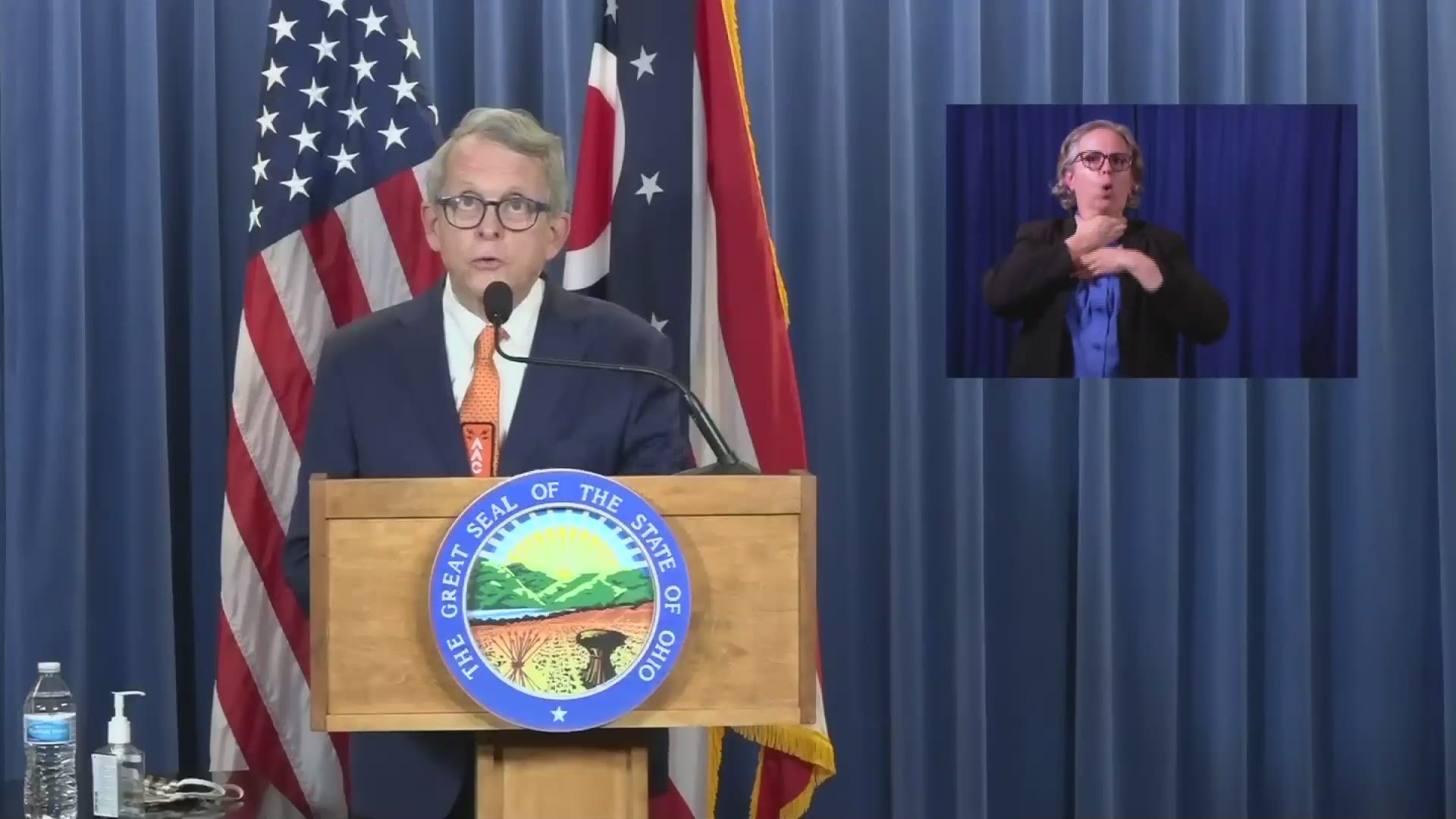 On Wednesday, Ohio Governor Mike DeWine announced a series of proposals related to the training, oversight and work of the police.

One of the most significant proposals being made by DeWine is the banning of the chokehold maneuver by police, except for in situations where deadly force is justified.

The chokehold maneuver has come under scrutiny since the 2014 death of Eric Garner, who died while choked by a police officer in Staten Island. Its use has once again become the subject of debate in recent weeks, after George Floyd died with a police officer's knee pressed on his neck while being arrested in Minneapolis on Memorial Day.

Other proposals made by DeWine on Wednesday include a requirement for police applicants to undergo psychological testing before training, an increase in training requirements and an oversight board to oversee incidents.

RELATED: MetroHealth awarded more than $900,000 from FCC to expand 'Hospital at Home' program

RELATED: What is the plan to reopen Ohio’s schools? Gov. DeWine expected to reveal details soon