The state continues to have difficulty finding an adequate supply of drugs for lethal injection. 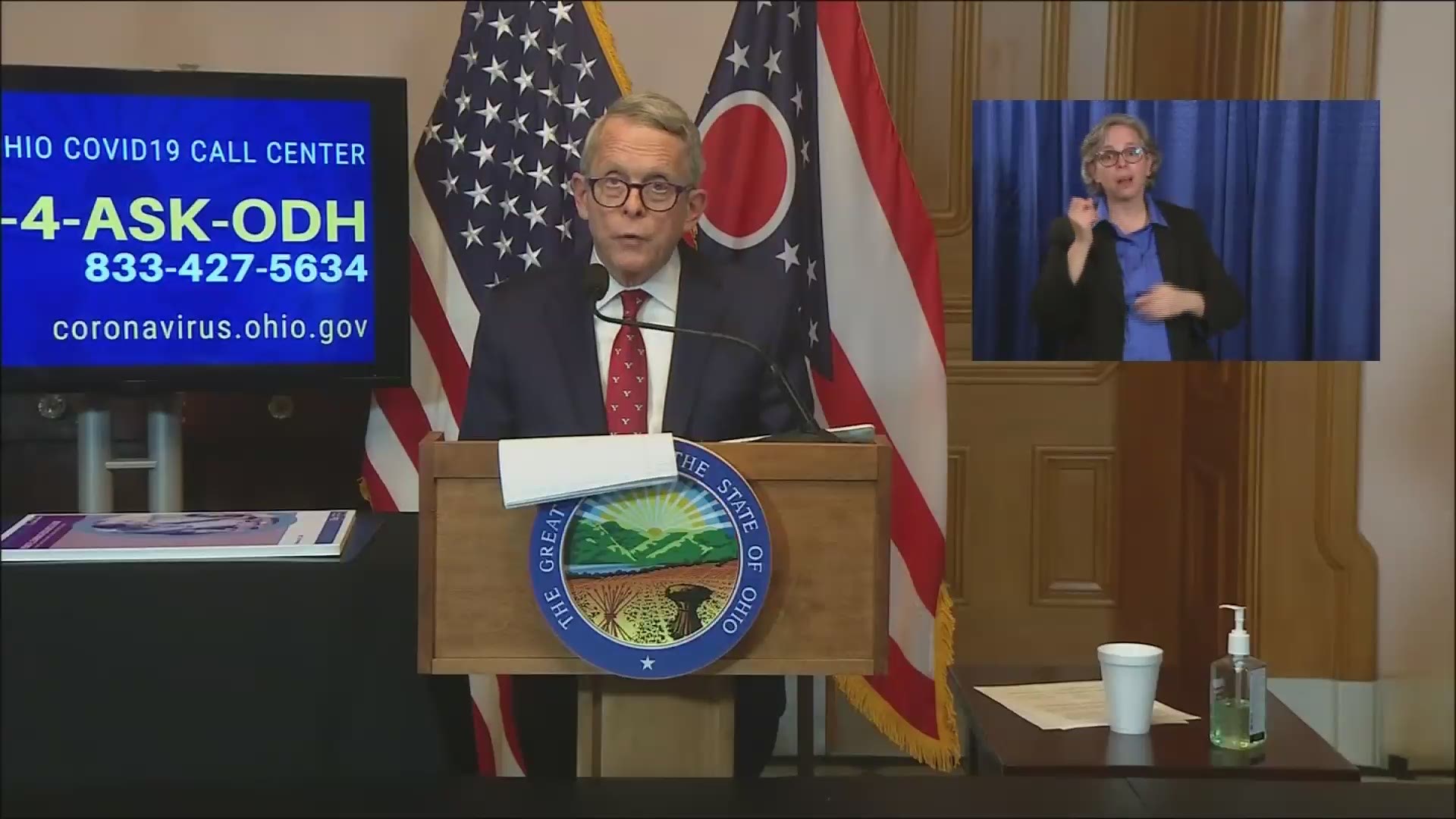 The Republican governor's latest warrants of reprieve were issued for condemned prisoners Romell Broom, James Hanna, and Douglas Coley. The inmates were scheduled to die in June, July and August, respectively.

Broom faced actual execution in 2009, but the procedure was called off after about two hours when executioners were unable to find a usable vein. His lawyers have argued for years that the state shouldn't be allowed to try again.

DeWine attributed the need for the reprieves to the state's ongoing inability to obtain drugs from pharmaceutical companies. DeWine has said for months he is concerned that drug companies — which oppose the use of their drugs in executions — could pull pharmaceuticals from state hospitals to punish Ohio if it did secure their drugs and use them for lethal injection.