Gov. Mike DeWine says Ohio will soon be able to test up to 20,000 people per day for coronavirus

'We have a lot more testing than we had before.' 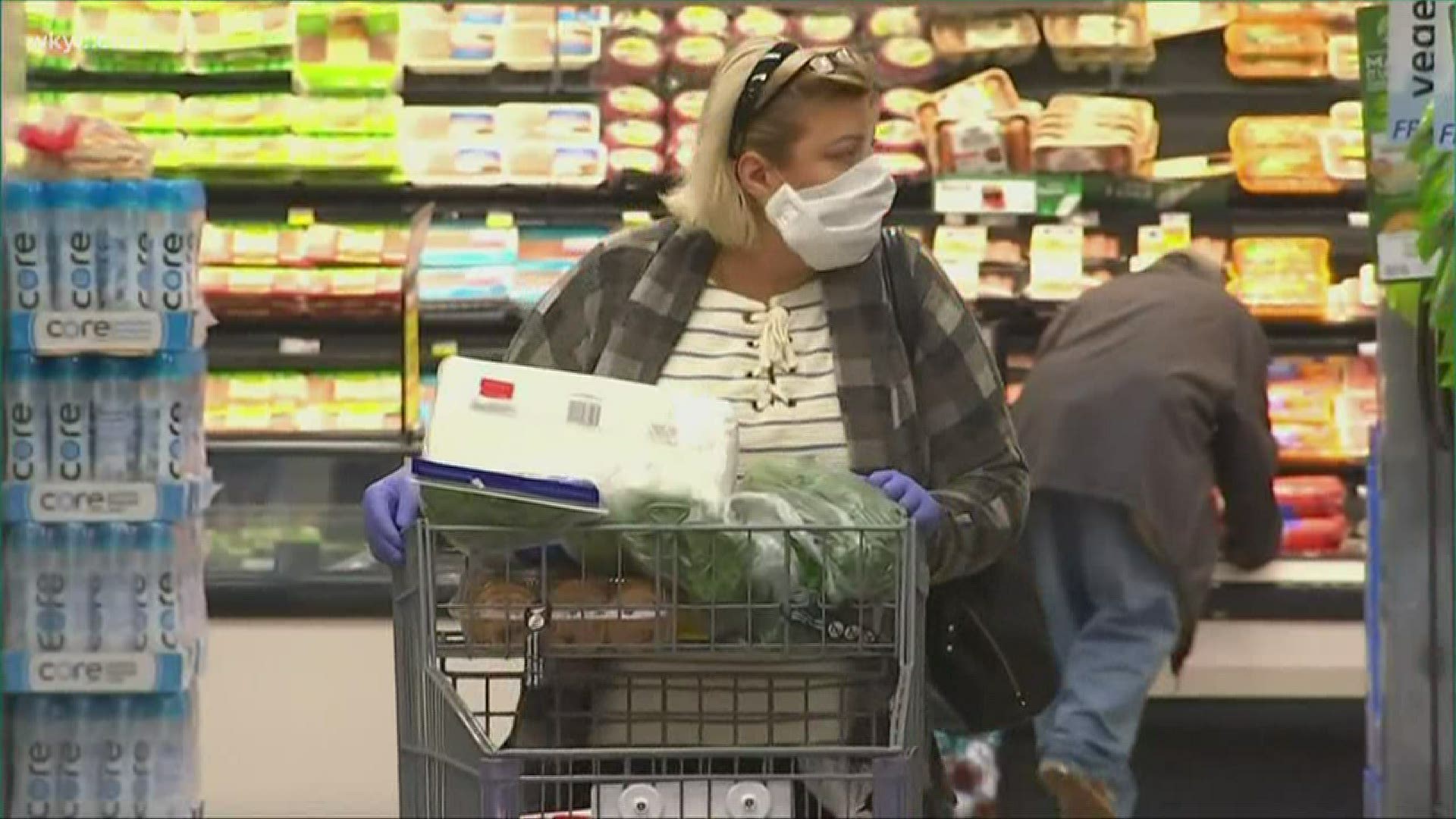 COLUMBUS, Ohio — “It is a balancing act.”

Those are the words of Ohio Gov. Mike DeWine as he discussed the slow, multi-step plan to reopen the state during an interview on MSNBC’s Morning Joe Monday.

DeWine said Ohio will soon be able to test up to 20,000 people per day for COVID-19 because “we had a real break 10 days ago” in regard to increasing testing. He said this is key to getting the state restarted.

“What we have now is a lot more testing than we had before. We spent some time this weekend working on the testing and the tracing and that’s going to be such a big part as we move back.”

He also stressed the importance of contact tracing and notifying those who have been potentially exposed.

“The biggest challenge is we have so many people who do not show any indication that they have the virus, and that's one of the things that makes it so difficult as we do all of these things. … We’re starting up a very robust tracing group.

He said it’s a work in progress, but "it’s very, very important.”

DeWine also acknowledged the disparity in Ohio as some feel it’s too soon to start reopening, while others argue it’s not moving fast enough. In response, he reiterated the importance to get it right by following current precautions so we don't see a surge in cases.