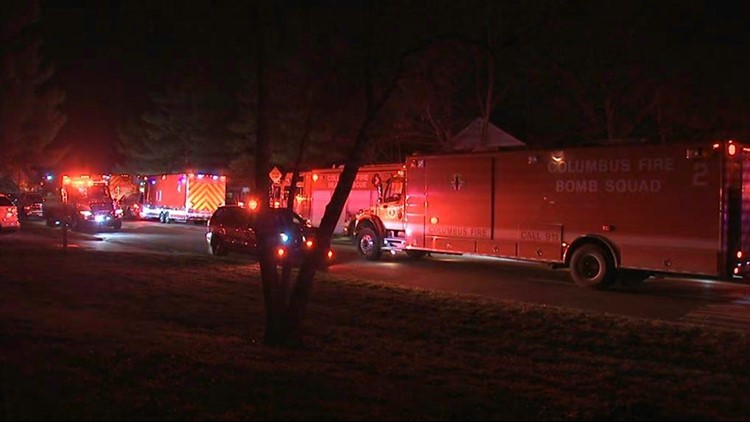 COLUMBUS, Ohio — A cul-de-sac in northwest Columbus and the surrounding area have been evacuated due to an investigation from the Columbus Division of Fire, according to officials.

Columbus Fire Chief Steve Martin says crews, including Hazmat and bomb squad, responded to a residence in the Chippenhook Court area at around 6 p.m.

Columbus fire says authorities responded to an unconfirmed report that someone building a "nuclear device" claimed they were injured.

Martin says no one has been taken to the hospital at this point.