Ohio is the last state to change its law and shift the burden of proof to prosecution, not the gun owner. 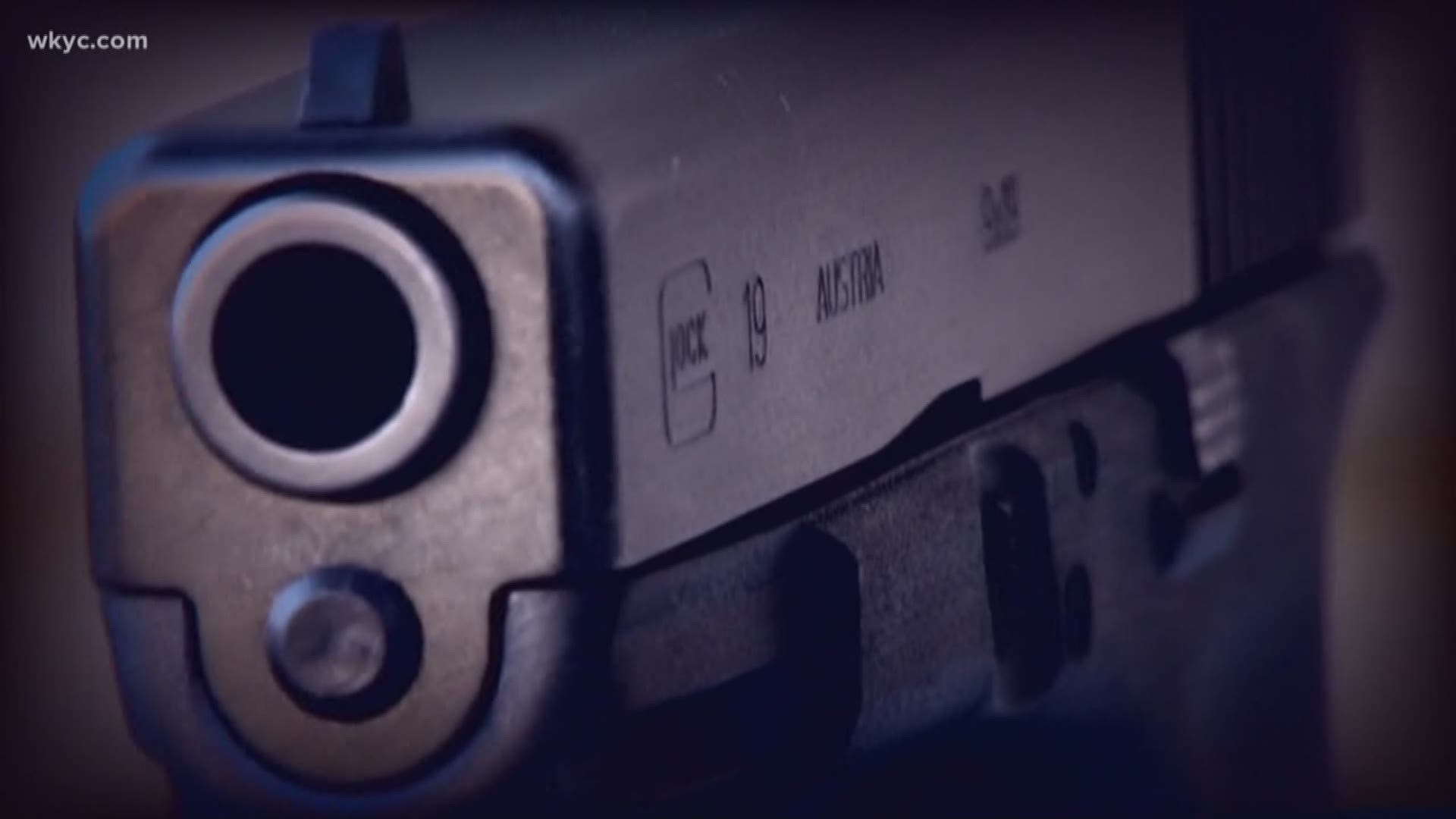 If you have to use a gun for self-defense, the law now does more to protect you.

House Bill 228 was once the “stand your ground” bill, but that language has been eliminated and now stands as a “self-defense” bill.

Before the law was amended, if you shot someone in self-defense you would have to prove your innocence. Now, Ohio is on the same page as the rest of the country: You would be innocent until proven guilty in those cases. The burden now lies on the prosecution to prove guilt beyond a reasonable doubt.

Kim Rodecker, owner of Concealed Courses LLC, says it’s a breath of fresh air for people who use their guns the legal way.

“You don’t have to worry about a prosecutor coming after you if you did nothing wrong, they can't let politics get into this anymore,” Rodecker said.

Instructors still say a gun should be your last line of defense. If you can leave a dangerous situation, you should do that first.