Cameron and Jacob Meadows, 14, were born with a condition called Bilateral Renal Dysplasia. 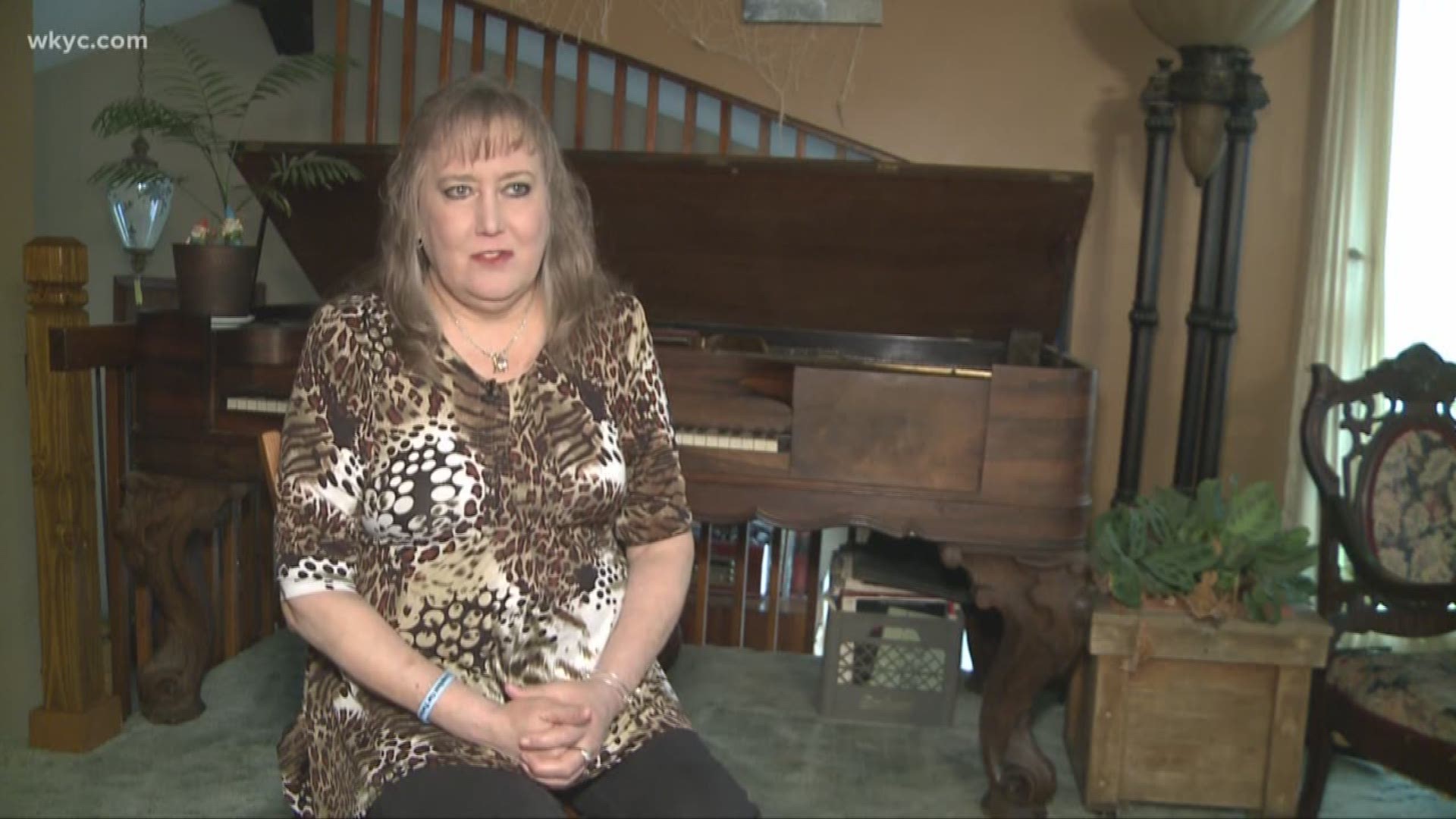 A billboard advertisement in Sandusky is hoping to lead to a kidney donor for twin boys in Huron.

Cameron and Jacob Meadows, 14, were born with a condition called Bilateral Renal Dysplasia. In other words, they were born with an under developed kidney the size of a marble, which led to kidney failure. From birth, they were in and out of the hospital, undergoing countless surgeries. The twins were also on dialysis and were in need of a kidney transplant.

In 2007, days after their third birthday, their mother Beth Meadows would call it a “miracle” as the twins were able to find a kidney donor and receive a transplant. Their surgeries were just four days apart. The twins were doing well until they started to grow older.

"When puberty hit for both of them, the hormones changed and their bodies started changing and the kidneys couldn't keep up anymore,” Meadows said.

The twins’ kidneys are failing again. They are also back on dialysis for eight hours a day. There have been more hospital scares, while they await another kidney transplant. Cameron and Jacob are on the kidney transplant list, but have yet to find a match.

"It's not an easy process,” Meadows said.

Meadows says there have been 25 potential donors for her son. There have been only two matches; both for Jacob. Cameron didn’t find a match. There was a scheduled surgery date for Jacob, but the family received terrible news after the final test results.

"He built up more antibodies, so now those two people don't."

Meadows is not losing faith, saying she believes in “miracles.” She’s hoping the billboard on Route 250 near Kalahari in Sandusky will bring another miracle into her life and her boys. The billboard says “Searching for Kidney Donors” and she hope this will lead to the end of their search.

"It's coming. We will find our kidneys,” she said."I just can't imagine life without them.”

If you have blood type A or O and would like to help, you can give University Hospitals a call at 216-983-5138 or visit the website UH.donorscreen.org. You can also help by reaching out to the family via their Facebook page or by donating to their GoFundMe.