When Bennett arrived at Ohio University on Monday, students greeted her vehicle by throwing beverages in her direction and giving her the middle finger. 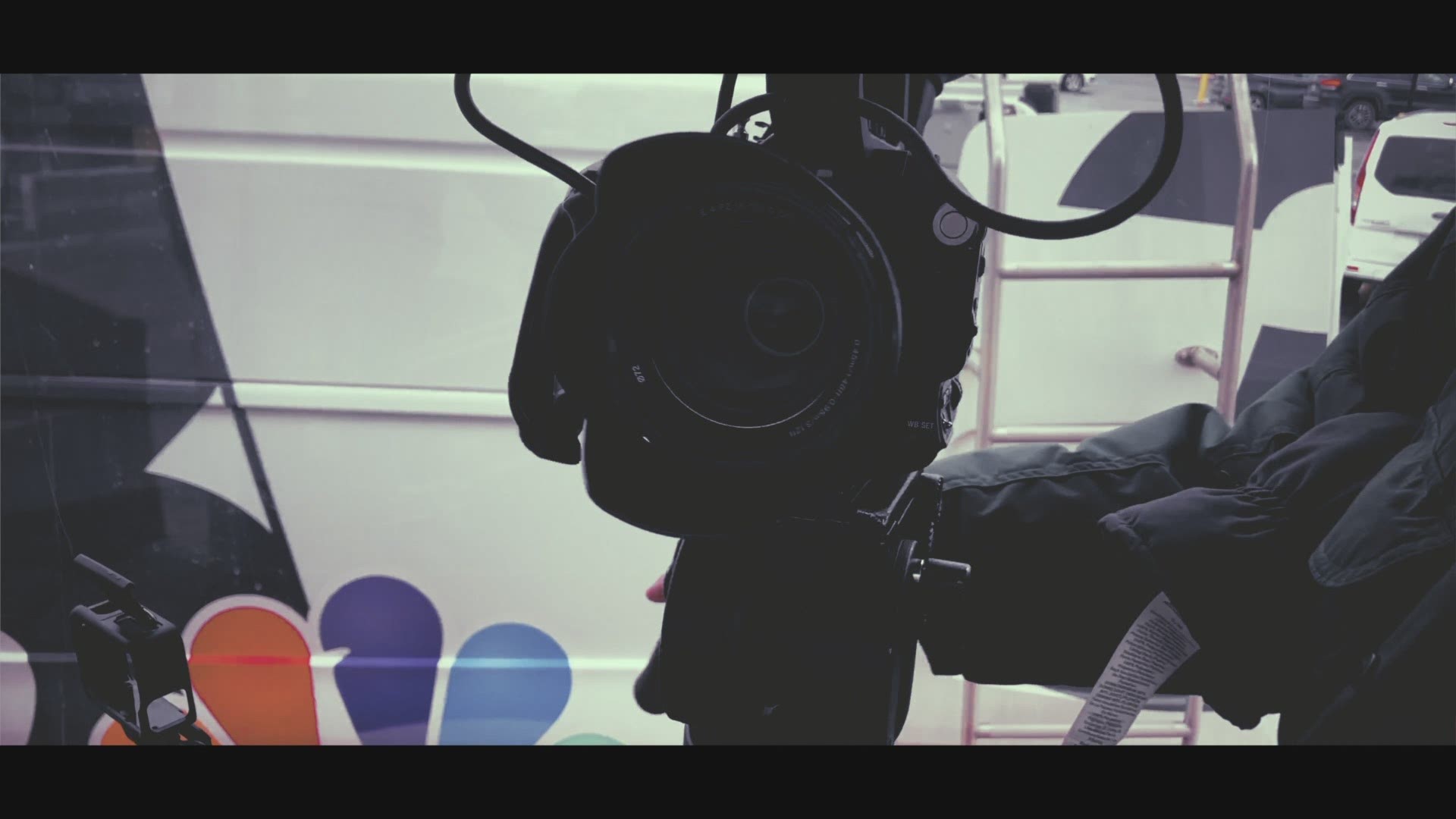 ATHENS, Ohio — Caution: Some of the images and words used in this story are NSFW.

Gun rights activist and social media personality Kaitlin Bennett received a less-than-warm welcome from the students of Ohio University during a visit to the Athens campus on Monday.

Bennett is best known for her viral photos on Kent State University's campus, where she posed with her gun and graduation cap in 2018.

Since then, she's become a controversial figure on social media.

When Bennett and her 'Liberty Hangout' tour arrived at Ohio University on Monday, students greeted her vehicle by throwing beverages in her direction and giving her the middle finger.

"This is what happens when a Trump supporter goes to a college campus," Bennett tweeted along with video of the incident. "Leftists at @ohiou started a riot when @Joelpatrick1776 and I showed up, and the @oupolice let it happen. I think @realDonaldTrump should strip funding from universities like this that harbor terrorists."

Ohio University reached out to 3News on Monday evening with the following statement that they also posted on Twitter.

"Contrary to allegations circulating on social media, the incident did not rise to the level of a riot," Ohio University stated. "There was strong language and allegations that some unknown person(s) in the crowd spalashed water, but there were no reported injuries or violence, and no one was arrested during the event.

The university adds that its police department received no prior notice of Bennett's plans to come to the campus.

Bennett says she's proud that she's best known for being a proponent of gun rights, something that's helped her gain a following. Since her viral graduation photo gained traction, Bennett has become the host of several videos in which she takes to the streets to interview strangers about polarizing viewpoints, like gun control and abortion.

During a 'Let's Be Clear' conversation with 3News' Will Ujek last year, Bennett said her point is to stand for no regulations when it comes to guns.

"No gun control at all," she explained. "No background checks, no restrictions. If the government and military can have it, we should be able to have it."

Bennett says her end game is to expose the left for what she says is intolerance, as well as to inspire others to take a stance with her.

"...If I want the whole world to know something about me, it's that I carry," she added. 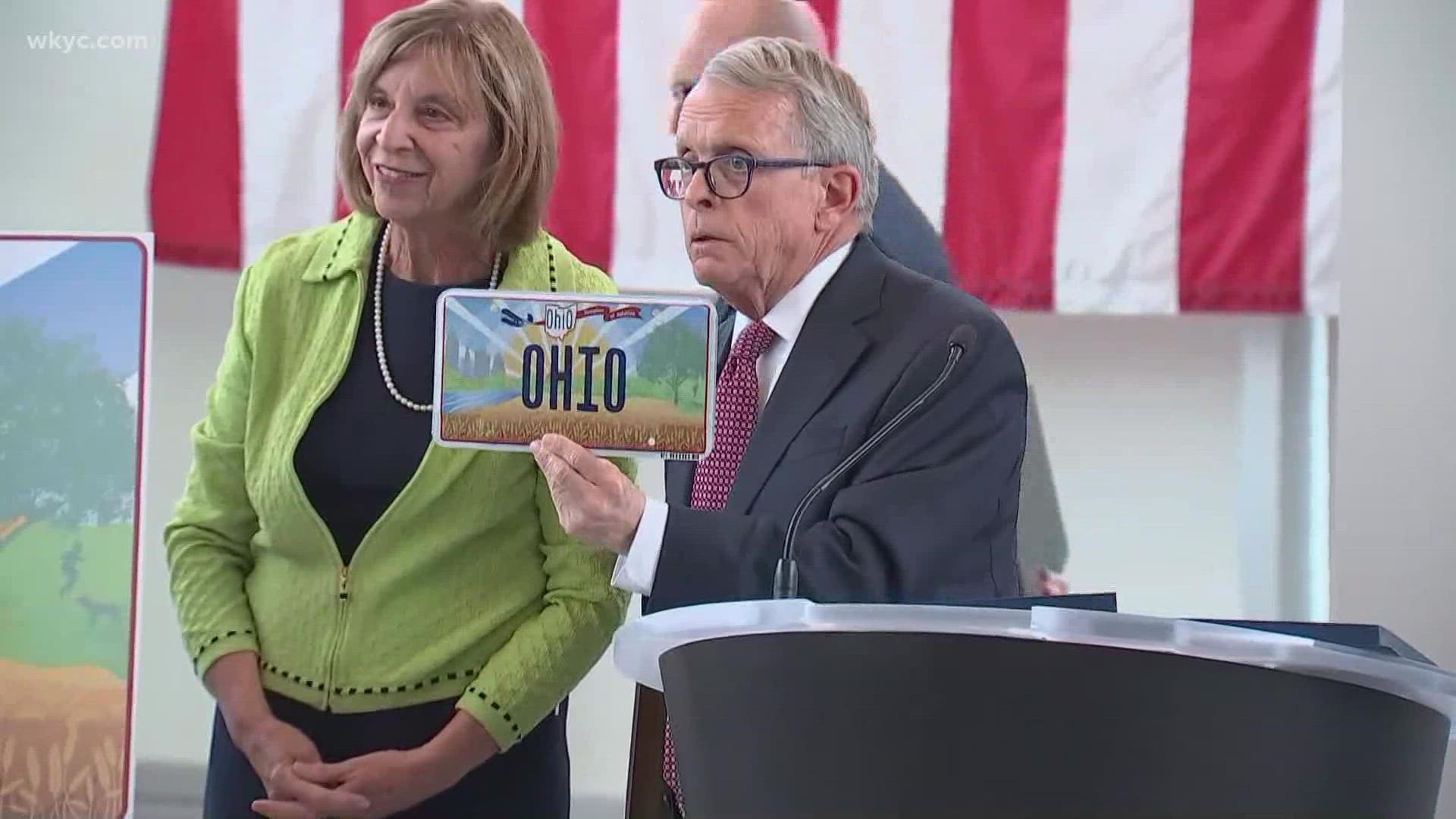