WARREN COUNTY, Ohio — In August, Kings Island introduced what it calls the "tallest, fastest and longest" rollercoaster coming to the park.

The rollercoaster, called "Orion", is one of seven giga coasters in the world — that class of rollercoasters having a height or drop of 300-399 feet.

On Tuesday, the amusement park announced that the final steel delivery had arrived and that construction is on schedule.

The rollercoaster will be located in the park's new Area 72, and includes a 300-foot drop, seven more hills and 5,321 feet of track. The park says the coaster can reach speeds up to 91 mph.

The ride is set to open in spring 2020. Learn more about the ride here. 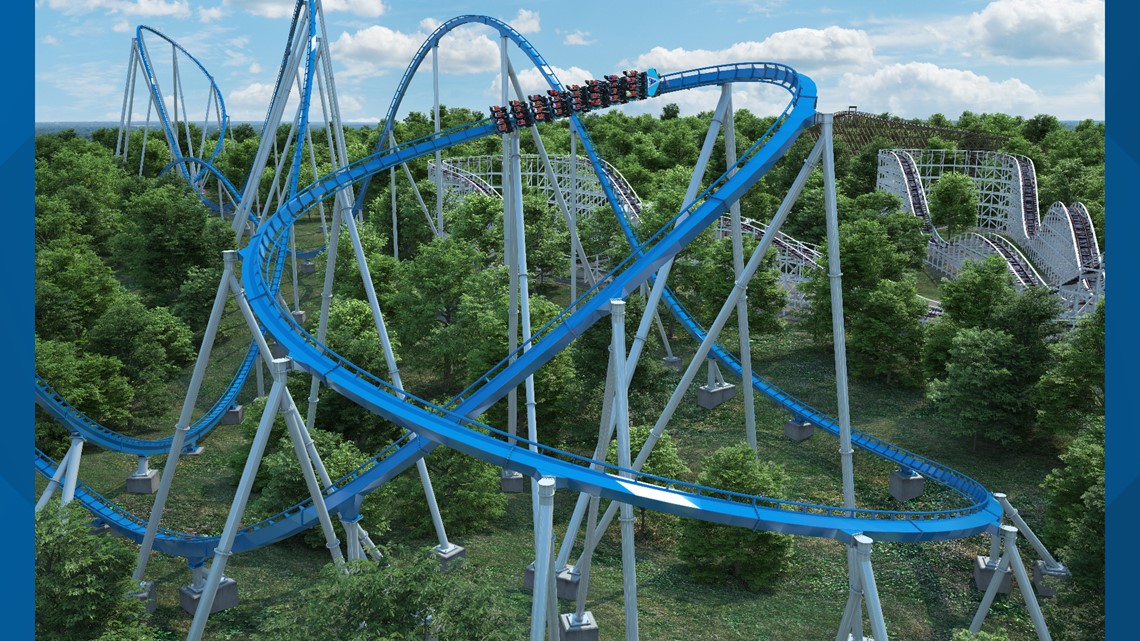