Lordstown Motors agrees to sell plant to Foxconn for $230 million

The company has also announced a new executive team. 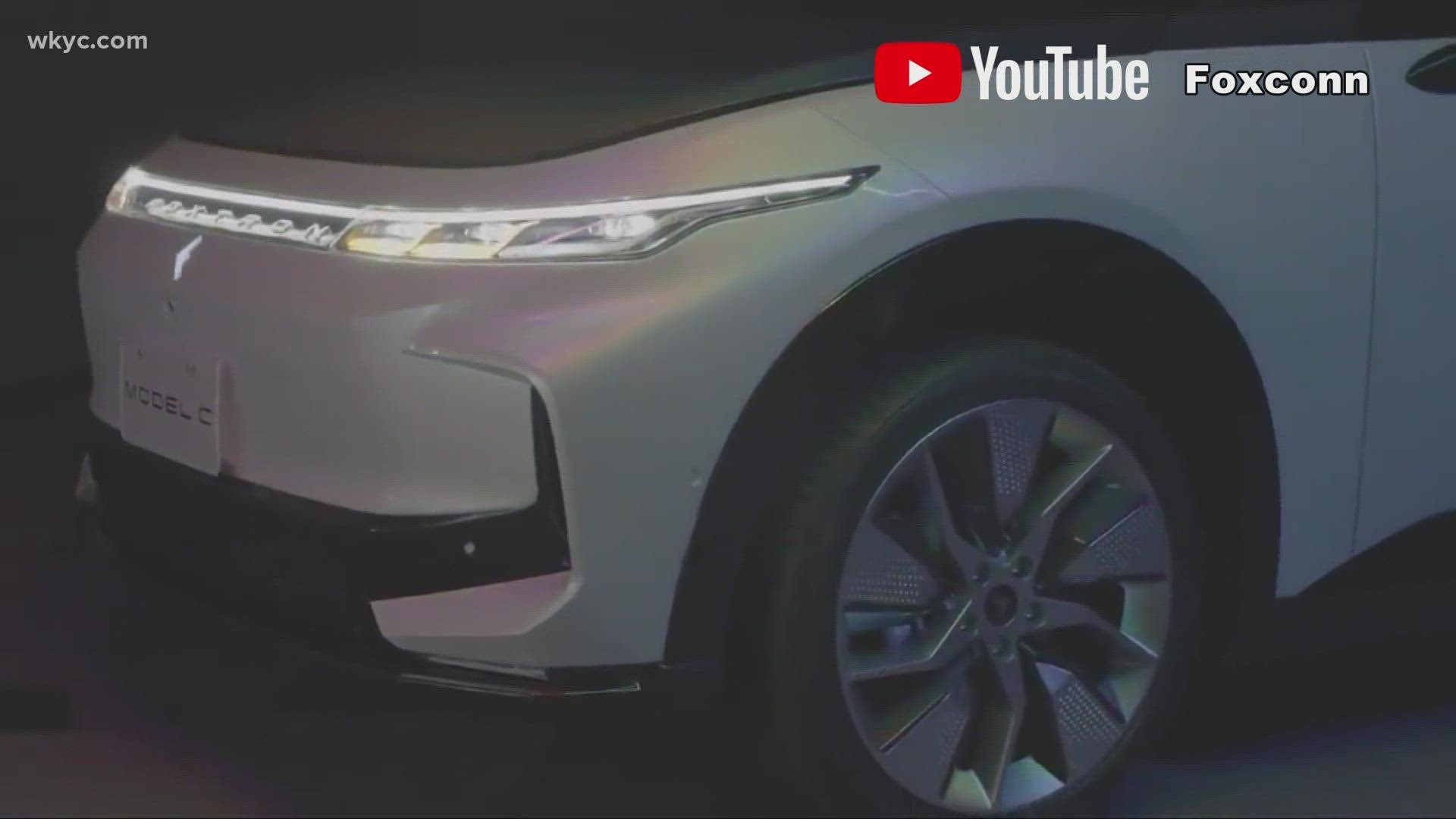 The announcement comes following an Agreement in Principle (AIP) between the two sides on September 30 in which they agreed to work jointly on Lordstown Motors’ electric vehicle programs in the production and assembly plant in Lordstown, Ohio. Foxconn also purchased approximately $50 million of Lordstown Motors' common stock at a price of $6.8983 per share at the time.

Among those who applauded the agreement was Rep. Tim Ryan (D- OH 13), whose district includes Lordstown. "Foxconn knows what our Valley workforce is capable of, and I am confident they will make the Mahoning Valley the North American hub for electric vehicle production. I stand ready to continue to do everything in my power to support Foxconn and Lordstown Motors to further cement Northeast Ohio as America’s Voltage Valley," Ryan wrote in a statement.

Congratulations to @LordstownMotors and Foxconn for reaching a deal that will make the Mahoning Valley the North American Hub for electric vehicles.

This is a huge win for our workers, our community, and the future of electrical vehicle manufacturing in the US. pic.twitter.com/yLmNB5zWga

“This partnership marks the commencement of integrating our resources with Lordstown Motors to develop Ohio into Hon Hai’s most important electric vehicle manufacturing and R&D hub in North America," said Young Liu, Chairman of Hon Hai Technology Group, in a statement. "As we look to inject Hon Hai’s software and hardware capabilities in the information and communications industry with the wealth of automotive experience that resides in this town and our partners, we will be able to provide customers with more real-time and efficient Electric vehicle products.” 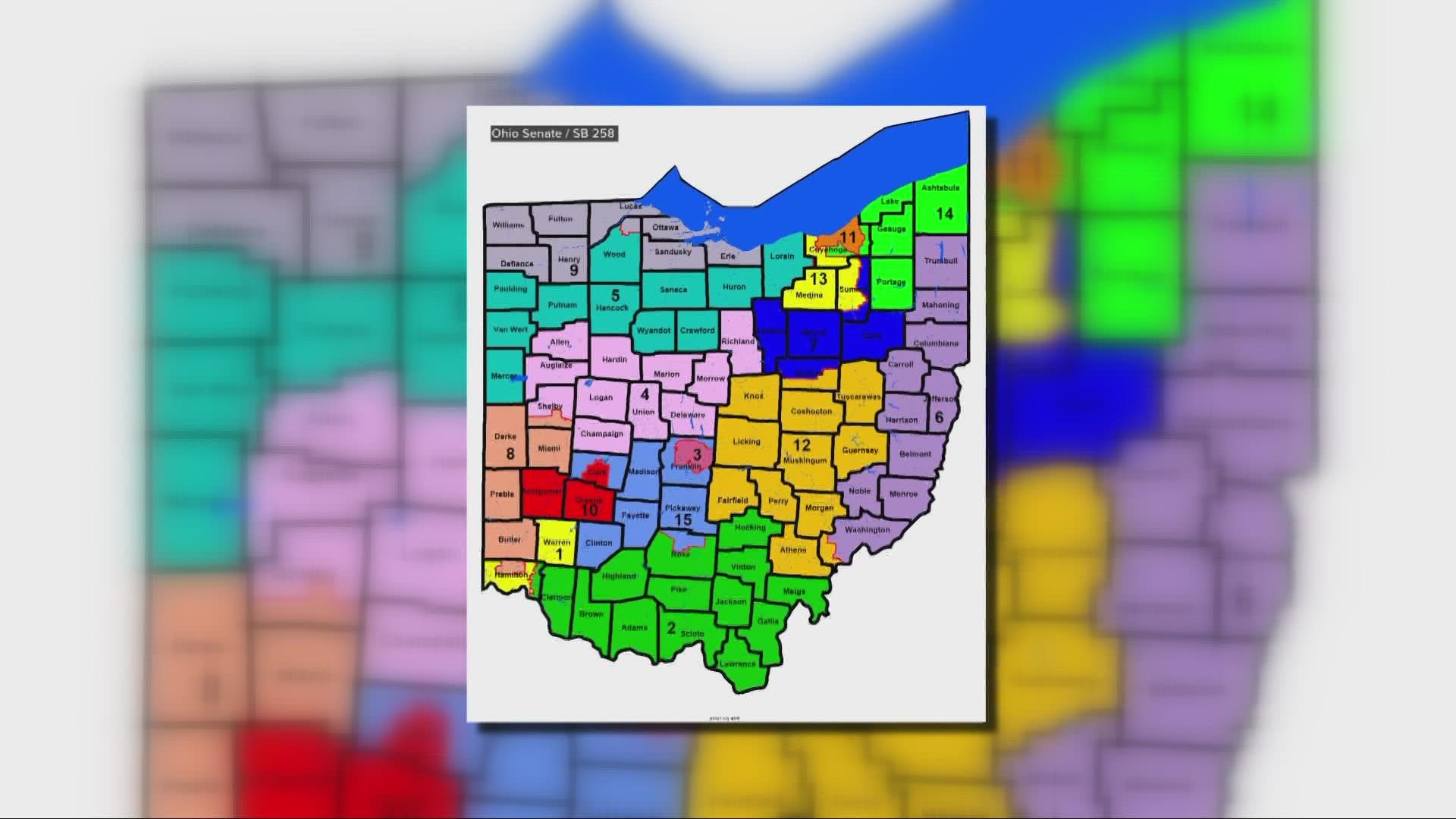