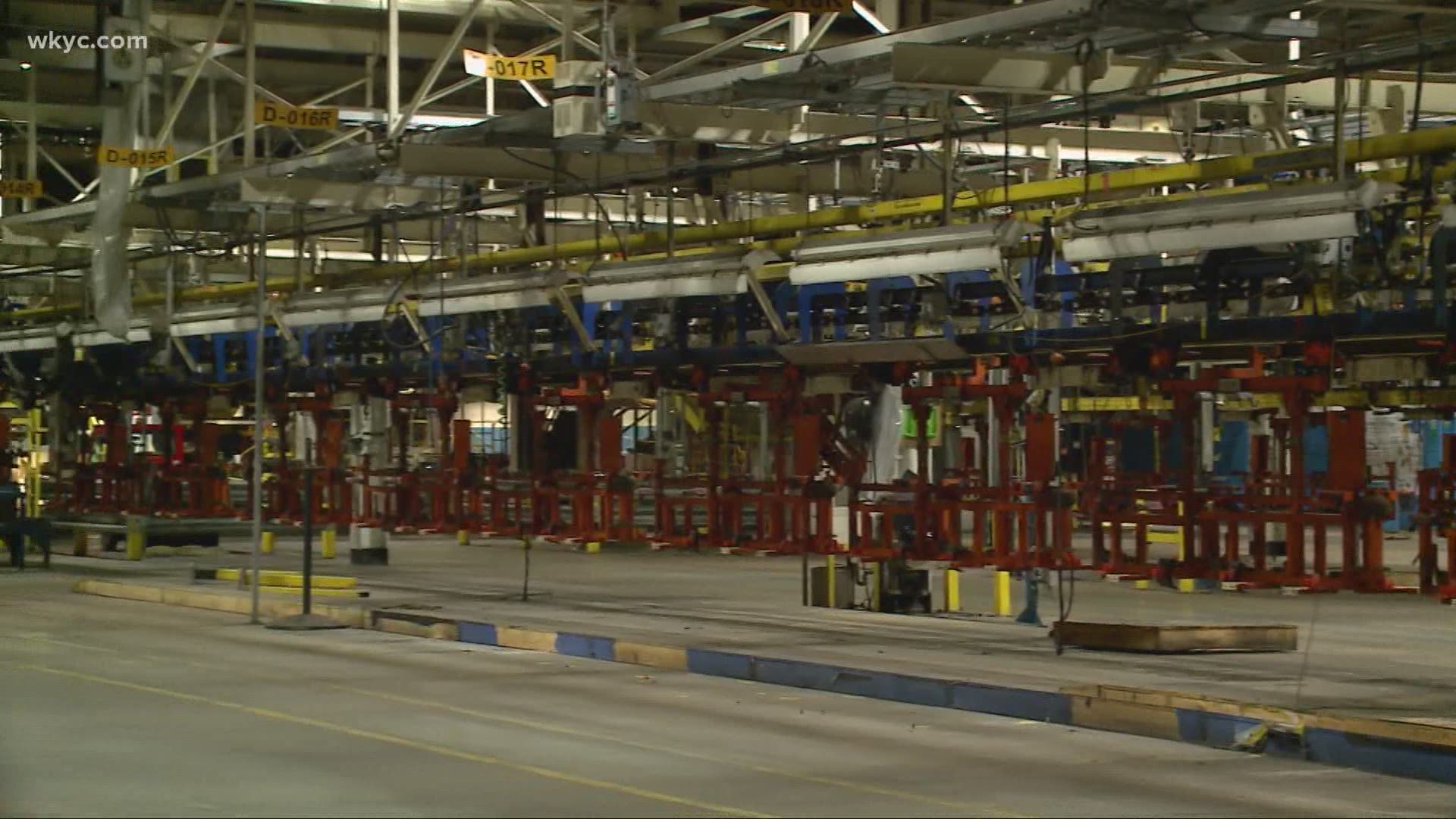 LORDSTOWN, Ohio — It’s a big week for Lordstown Motors as the company hosts some high-profile visitors.

Ohio Gov. Mike DeWine and Lt. Gov. Jon Husted both participated in a private tour Wednesday at the new Lordstown Motors. Their visit came just one day before Vice President Mike Pence is to be welcomed to the plant.

"It's an exciting day for the state of Ohio," Governor DeWine said after touring the plant. "We just got a good look at the future."

DeWine and Husted both previewed the all-electric Endurance pickup truck during their 3 p.m. visit. Governor DeWine was impressed with the truck and happy to see the swift progress made at the plant.

"I think this truck really has a great competitive advantage," said the Governor. "The fact that you all have been able to put this together, this quick, I'm just shocked that anybody could do that that quick."

“The entire visit will abide by safety and social distancing guidelines issued by the Ohio Department of Health,” organizers said in a press release.

3News will have coverage as each politician visits Lordstown Motors. You can watch DeWine and Husted's remarks below:

"The Endurance has the fewest moving parts of any motor vehicle," Lordstown Motors explains on their site. "This advancement leads to fewer maintenance costs and a significantly lower total cost of ownership than traditional commercial vehicles."

Its base price is listed at $52,500 and seats up to five people. Pre-orders are being accepted.

"The Endurance is the first commercial vehicle to feature four in-wheel hub motors," the company says. "This design reduces the number of moving parts and significantly improves vehicle control."