Lt. Gov. Jon Husted reminds Ohioans that most BMV business can be done online as locations prepare to reopen

In addition, a grace period is in place for people whose licenses have expired. 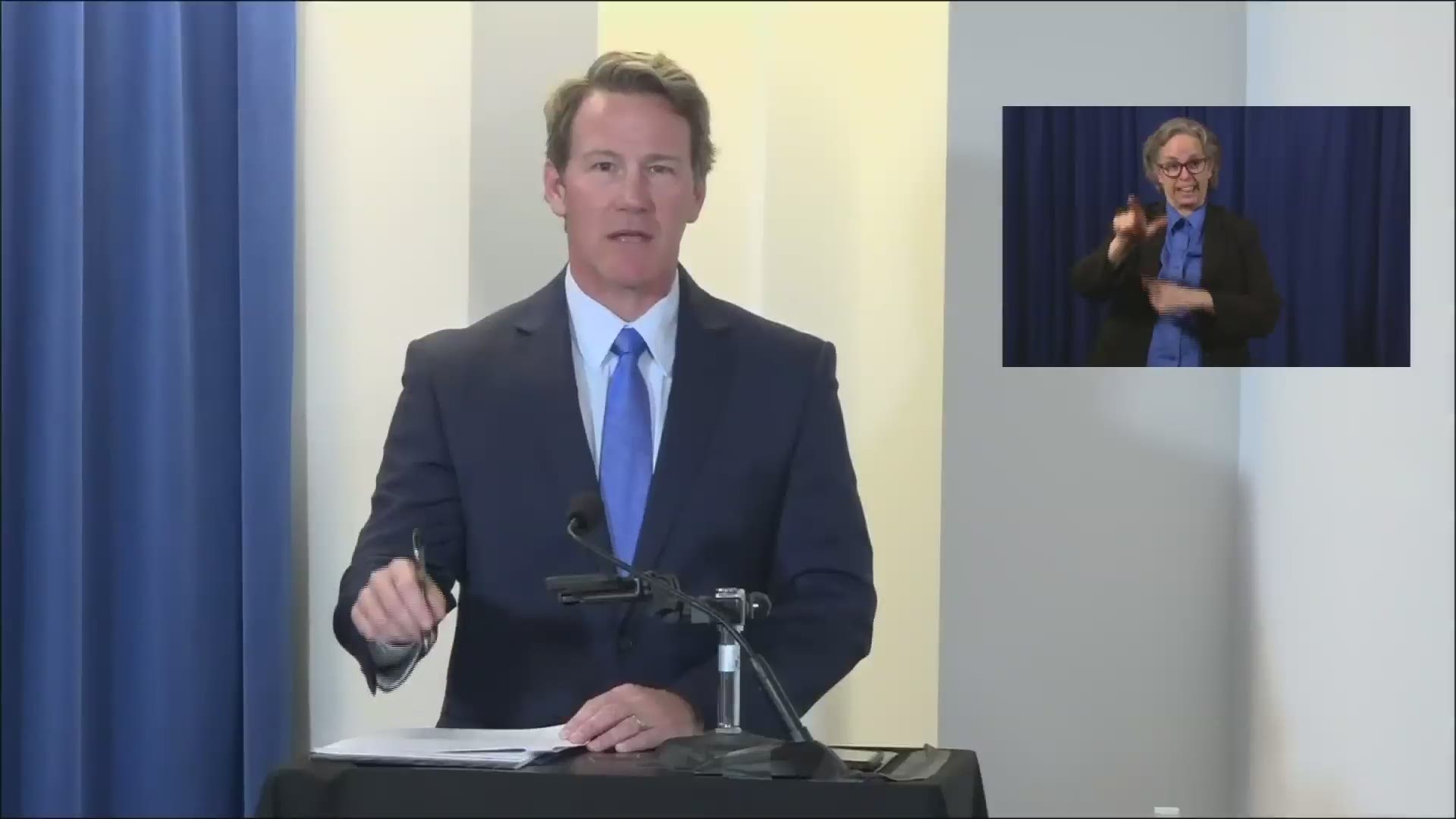 COLUMBUS, Ohio — Ohio's BMV locations are set to reopen next Tuesday after being shut down by the coronavirus pandemic, but with social distancing still a concern, officials don't want hordes of people getting in line the second business starts again.

Lt. Gov. Jon Husted made that known during today's press conference with Gov. Mike DeWine. Although physical locations will be open, Husted is reminding people that most BMV things Ohioans can be obtained online at bmv.ohio.gov.

"Don't feel that you have to run out and do this stuff on Tuesday just because the BMV is open," he said. "[We're] encouraging people to use the online resources."

Some are also wondering if they have to get their licenses renewed, as some have passed their expiration dates since the outset of the COVID-19 crisis. However, thanks to legislation passed by the General Assembly, all expired licenses will remain valid until either 90 days after the current state of emergency ends or Dec. 1 (whichever comes first).

"If you do plan on going, use the 'get in line online' tool so that you know how long the wait is and you can space that out and not have to go there all at once," Husted added.

Watch DeWine and Husted's full remarks in the player below: